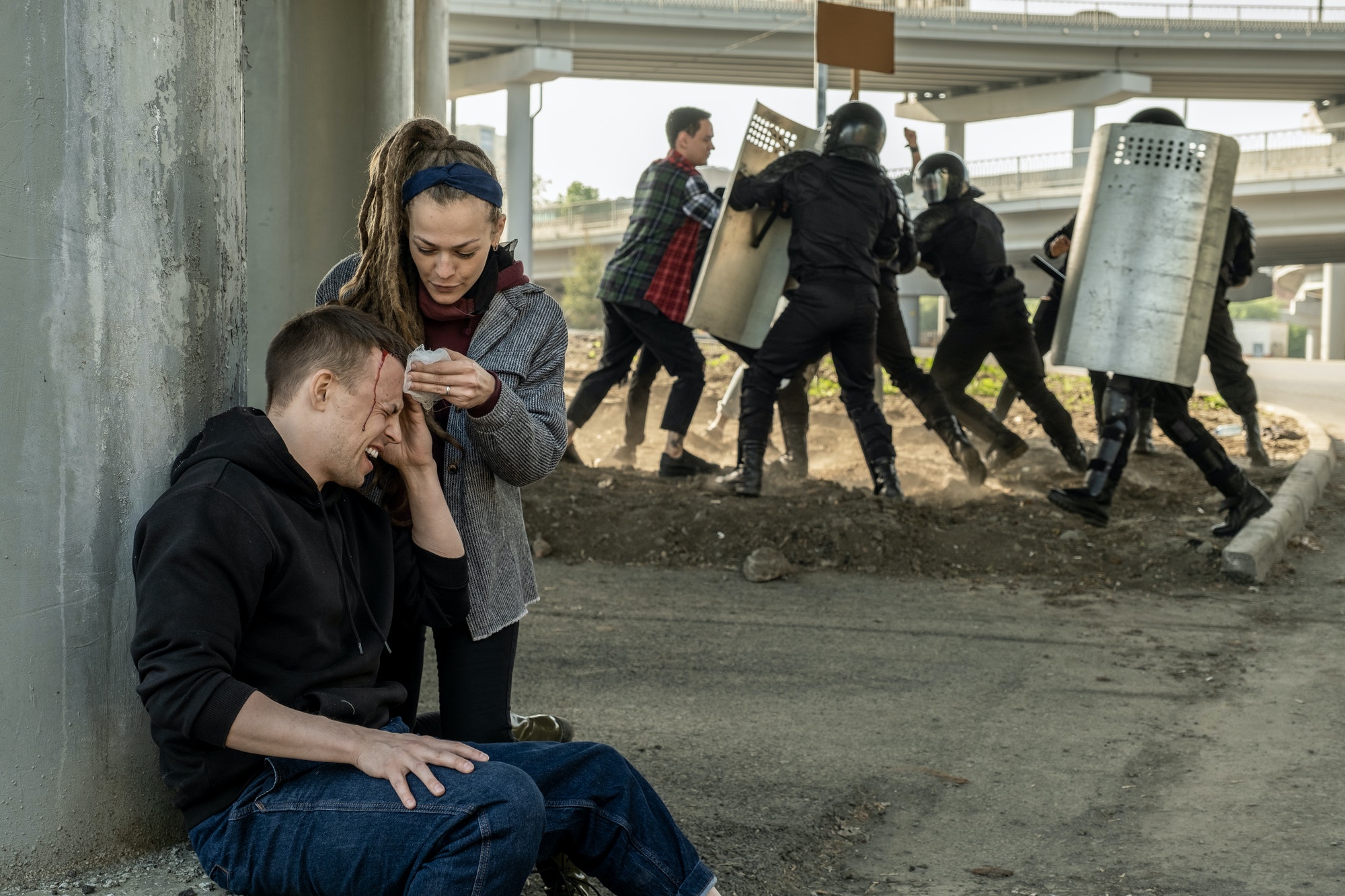 Our news is packed with the oppressed. Our conversations focus on the wounded. Even our entertainment is chalked full of those abused.

It's beautiful to live in a country that cares so much about those who have been oppressed, marginalized, and hurt. However, did you know among victims there are those who don't quite belong? It's important to see the difference between these two classifications.

The true victims are those who need justice and protection from the wrong they have suffered. The victimization opportunist, well, they are something different entirely. We'll talk about both in short order.

The Bible instructs us to take care of the true victim. Asaph said:

Defend the cause of the weak and fatherless; maintain the rights of the poor and oppressed.

It's Godly to watch out for victims. It's our spiritual duty to take care of those in need and suffering oppression. I'm proud of Western culture for taking up this cause.

Where only heroes used to be honored, the victims are now vindicated. Where the champ used to be the only one celebrated, now the prey is promoted. Where only the winner once won, the abused are awarded justice.

While this is great, there is a problem. In our world's zealousness to care for the oppressed (which is good), we've opened a loophole for the victimization opportunist (vic-op for short). The incredible advantages for true victims are tempting bait for the enterprising vic-op who wants an easy route to achieve their goals.

A vic-op is someone who uses disadvantaged circumstances for personal gain. They often become enraged to get what they want. The vic-op has a perpetual victim mentality and is determined to be identified as a victim to the point where aggression, no matter how microscopic, must be avenged. Vic-ops often claim that aggression against them is aggression against the group they identify with. They're usually not satisfied with equality and justice but are after social superiority. A vic-op often coops the narrative of true victims, using those victims as a means to reach for the resources and attention available. Vic-ops often incite conflict so they can fill the role they are eager to be seen playing.

What Should Christians Do?

Of course, we expect the unbelieving world to act this way, but I'm sad to see that even believers are being drawn into the vic-op mentality. For the Christian vic-op, the Apostle Peter challenges us with these words:

Of course, you get no credit for being patient if you are beaten for doing wrong. But if you suffer for doing good and endure it patiently, God is pleased with you. For God called you to do good, even if it means suffering, just as Christ suffered for you. He is your example, and you must follow in his steps... He did not retaliate when he was insulted, nor threaten revenge when he suffered. He left his case in the hands of God, who always judges fairly.

How should believers be in a world that makes being a vic-op so tempting? Don't retaliate even if you have been insulted. Do good even if it means suffering for it. Endure oppression patiently. Don't threaten revenge when you've had to suffer. Leave your case in the hands of God. Trust Him to judge correctly.

These simple but challenging instructions will guard the conscientious Christian against becoming a victimization opportunist. While the world rages and vic-ops vie for their views, we need to be different. We must demonstrate the love of Christ if the world is going to be drawn to His light.