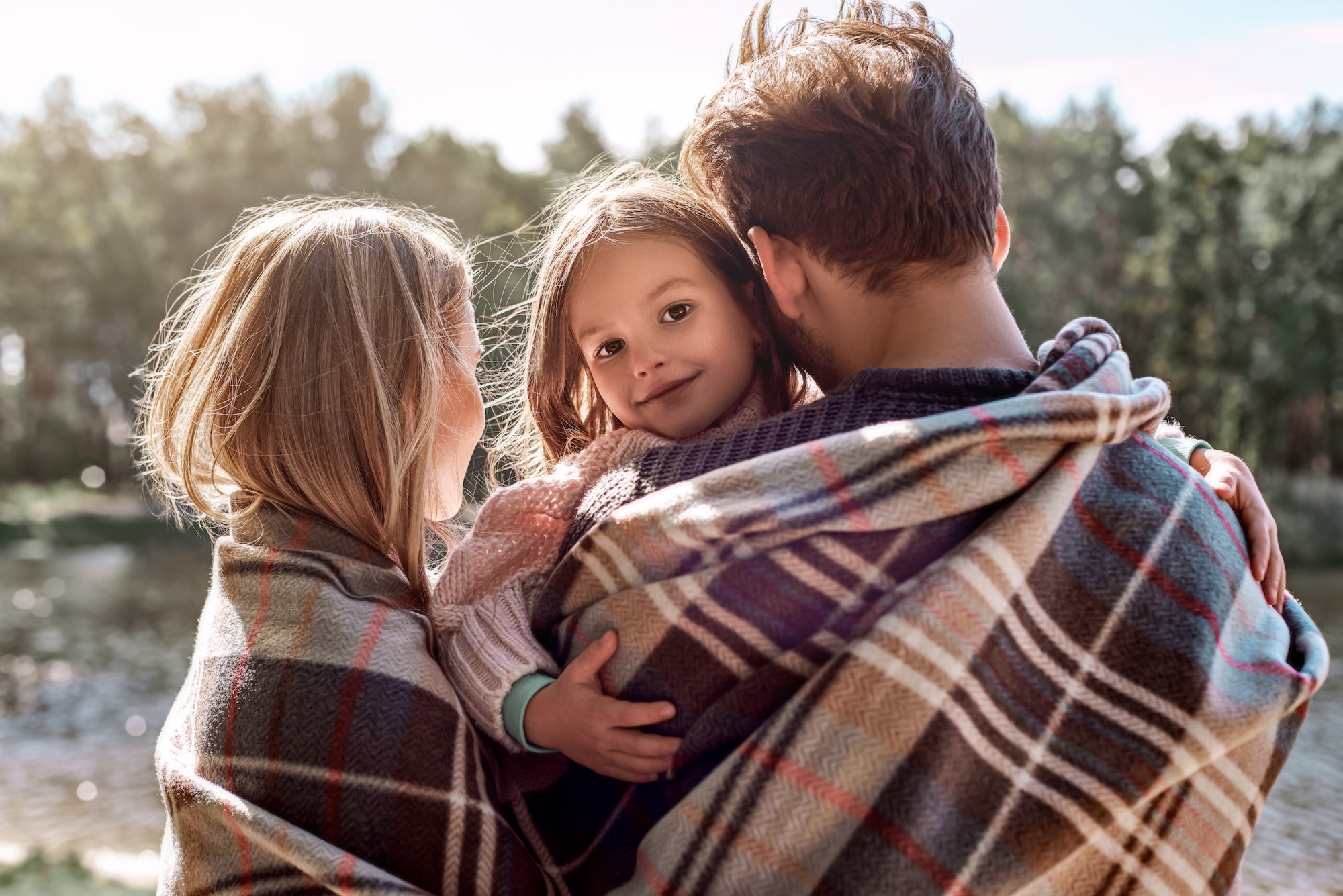 Three Lessons on Parenting by Grace

One of my kids asked, “Do you even know what you’re doing?”

Sometimes even my kids wonder about my very questionable parenting.

I wish there were a rule book for how to be a good parent. Actually, there are! Many of them. Shelves of them in every bookstore, all promising to tell you the secret rules to being a great parent. But they don’t seem to work.

Parenting requires a lot of grace, but what we’re told is a lot of law.

Did you know there are two approaches to life? John wrote,

The law was given through Moses; grace and truth came through Jesus Christ (John 1:17).

Moses or Jesus. Law or grace. Those are your choices.

I am a firm believer that grace makes all the difference to salvation. I would say grace teaches two major lessons about salvation.

First, grace reveals that the law can’t save you.

Just about every religion on earth—including many Christian denominations—expect that it can. But that was never the law’s purpose (Gal 3:21). The law can tell you the difference between right and wrong, but it can’t give you the power to do what’s right, which means the law is utterly powerless to save (Rom 8:3). It can condemn you, but it can’t give you eternal life.

Second, grace teaches that you can’t save yourself.

Law-based religion says you need to obey the law to be saved. And when you try, you find that you fail over and over again. That’s what makes the message of grace so powerful and so needed. To be saved by grace is to be saved apart from your works (Eph 2:8-9 and Gal 2:16). It doesn’t depend on what you do but in whom you believe. Instead of looking to yourself for salvation, grace teaches you to look only to Jesus.

Those two truths are revolutionary in a world full of legalistic religious thinking. And they are controversial.

But do these lessons also have an application to parenting?

First, grace teaches that the law can’t save your children either.

Yes, kids need rules, regulations, and structure because without those, they’d be sticking their fingers into electrical sockets, playing in traffic, and eating candy for breakfast, lunch, and dinner. But some parents think that laws will not only protect their kids from danger but make them into better people. They believe that laws will change their hearts. So parents give their kids more and more rules and enforce them more strictly, only to discover it provokes new resistance and rebellion. And then parents get frustrated and angry with themselves and their children, leading to more law and confrontation. But the truth is the law cannot save your kids.

Second, grace teaches that you can’t save your children, either.

You want their hearts to be transformed, but you can’t do that for them. You’re not their Messiah—however much you want to be. You can’t give them a new heart by trying just a little bit harder at being a good parent. You can love them, pray for them, and cry for them, but you can’t ultimately save them, and God doesn’t expect you to. He doesn’t put that weight on your shoulders, so you shouldn’t put that guilt on yourself. That burden belongs to Jesus. Grace means that Jesus is your child’s Savior, and that frees you up to love and forgive them as best as you can.

But now, let me suggest a third lesson that grace can teach us about both salvation and parenting. It has to do with motivations.

As you know, God has never been satisfied with merely outward obedience but wants it from the heart (Rom 6:17). But what motivates that kind of obedience?

It’s not the law, with its threats, punishments, shame, or feelings of guilt and anger. That may achieve outward conformity to the rule, but the law breeds resentment and anger, not inward obedience. (Think of every time you have to file for taxes! Do the tax laws make you love paying taxes?) So what inspires genuine heartfelt obedience?

Grace is the great motivator.

People accuse grace of inspiring sin, but it actually inspires love and gratitude and a desire for holiness. As Paul said, grace came to the ungodly and instructs us to be godly:

For the grace of God has appeared, bringing salvation for all people, instructing us to deny godlessness and worldly lusts and to live in a sensible, righteous, and godly way in the present age (Titus 2:11-12).

Somehow grace achieves what the law never could.

In another passage, Paul wrote about how God’s grace demonstrates His kindness:

But when the kindness of God our Savior and his love for mankind appeared, he saved us—not by works of righteousness that we had done, but according to his mercy—through the washing of regeneration and renewal by the Holy Spirit (Titus 3:4-5).

Your heavenly Father looked at your messed-up life and decided to save you according to His mercy, not your works. What an amazing example of pure kindness.

Have you ever failed as a mother or father? Well, Jesus died for your sins.

Have your kids ever failed as kids? I bet they have. The Lord died for those sins, too.

God did that freely, not because we were worthy, but because He’s kind and merciful. Praise the Lord. He is amazing. Doesn’t knowing His kindness to you inspire greater devotion to Him? That’s how grace changes you. That’s the third lesson for salvation and parenting: God’s grace inspires genuine obedience.