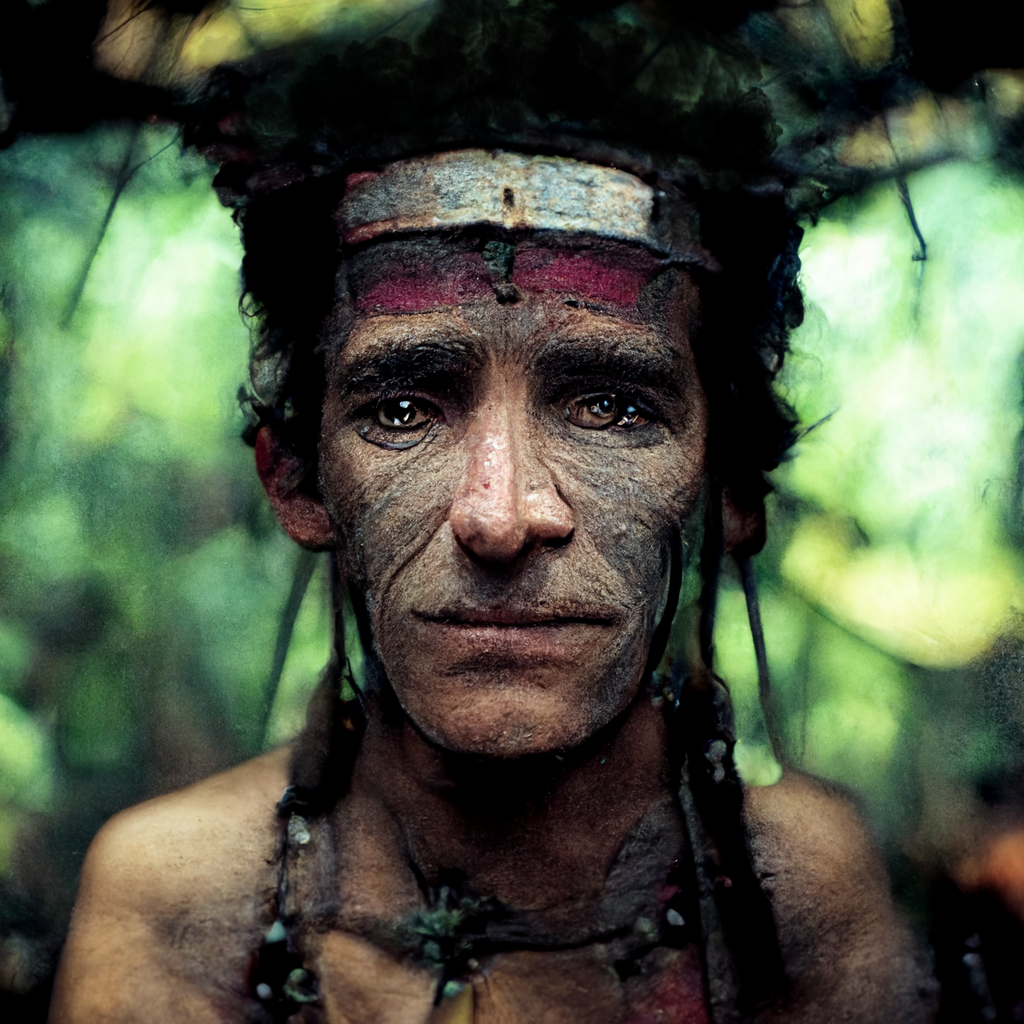 What About The Tribes?

I received this question recently:

Is it really necessary for an isolated people group to hear the gospel? I remember sitting through a sermon a long time ago about accountability and God will judge each person accordingly. It made sense that God would not condemn a person if he/she has never heard the gospel or has no knowledge of the gospel. So, what is accomplished if a missionary reaches a tribe? He would have proclaimed the gospel and potentially changed the course of each soul’s eternal destination? Those that heard and accepted the gospel would go to heaven, but those that heard and rejected it would go to hell. So maybe it’s best that the gospel not be proclaimed to that isolated people group so they couldn’t be held accountable. How many isolated tribes have lived and died throughout history without ever hearing the gospel? Does it even matter that they hear it?

You mentioned the idea that God will judge people based on the information they have. If that is the entire story then you might be right, that it wouldn’t necessarily be helpful to evangelize. However, I think there is more at play than just that. Think about that great moment in the book of Acts where Paul stands up in Athens and tries to convince the Athenians that Jesus is the way. He says this interesting thing:

Therefore, since we are the offspring of God, we ought not to think that the Divine Nature is like gold or silver or stone, something shaped by art and man’s devising. Truly, these times of ignorance God overlooked, but now commands all men everywhere to repent… (Acts 17:29-30)

Notice that last line. God is commanding all people to repent, but to repent of what? The answer is simple. Stop worshiping Idols. Stop seeking salvation from handmade statues. The setting of the entire section is focused on the Athenians (and the world’s) idol worship. The world was almost ubiquitously worshiping idols; Handmade artifacts that were not in any way a representation of the God of salvation.   When the gospel goes out, it’s not just calling people into something new (eternal life by believing in Jesus), but it’s drawing them out of something else (trusting in idols for salvation). Think about these other words of Paul when he said:

For since the creation of the world His invisible attributes are clearly seen, being understood by the things that are made, even His eternal power and Godhead, so that they are without excuse, because, although they knew God, they did not glorify Him as God, nor were thankful, but became futile in their thoughts, and their foolish hearts were darkened. Professing to be wise, they became fools, and changed the glory of the incorruptible God into an image made like corruptible man—and birds and four-footed animals and creeping things. (Romans 1:20-23)

Paul’s words point out that people should recognize that God is the source of life and the only means for salvation, but instead they made idols and worshiped them instead of God. In fact, people worship the created things instead of the creator. He also says that they are without excuse. There is enough information in nature to recognize that there is a powerful creator. If people continue to trust in idols even though they can recognize that God is real, then they are responsible for their worldview. They aren’t innocent just because they haven’t heard the name of Jesus. They have enough information to know better, but they persist anyway.   Think about Paul’s words later in the book:

By Paul’s words, the gospel has to be delivered to people via other people. This leaves an obvious question, though. How is it fair that so many never hear the gospel?   I think Cornelius can help in answering this question. In Acts 10 there is a gentile named Cornelius, who had abandoned the worship of Idols and had become a God-fearing man. He made it a habit to pray and fast. So as he was fasting and praying (maybe asking God about what is required to be saved), an angel came to him and told him to send for Peter. Now, certainly, the angel could have explained the gospel right then and there, but apparently, that’s not God’s plan.

Instead, people are supposed to relay the gospel to other people. So Cornelius sends for Peter, and Peter comes and delivers the gospel. Cornelius’ and his household get saved.   In this, we have a really comforting model. If someone is seeking God, no matter how uninformed or remote they are, I’m convinced God will send the message to them via another person. Even tribal people have enough information to seek God on a basic level. If they begin to do that, it’s reasonable to think God will send a missionary to them.   There is certainly an aspect of trust here. I trust that God knows what he’s doing. I trust that God is just in his judgments. I trust that when he tells me I ought to be part of evangelizing the world, he knows something I don’t. His design is that believers bring the gospel to unbelievers. People share the gospel with people. That’s God’s design.