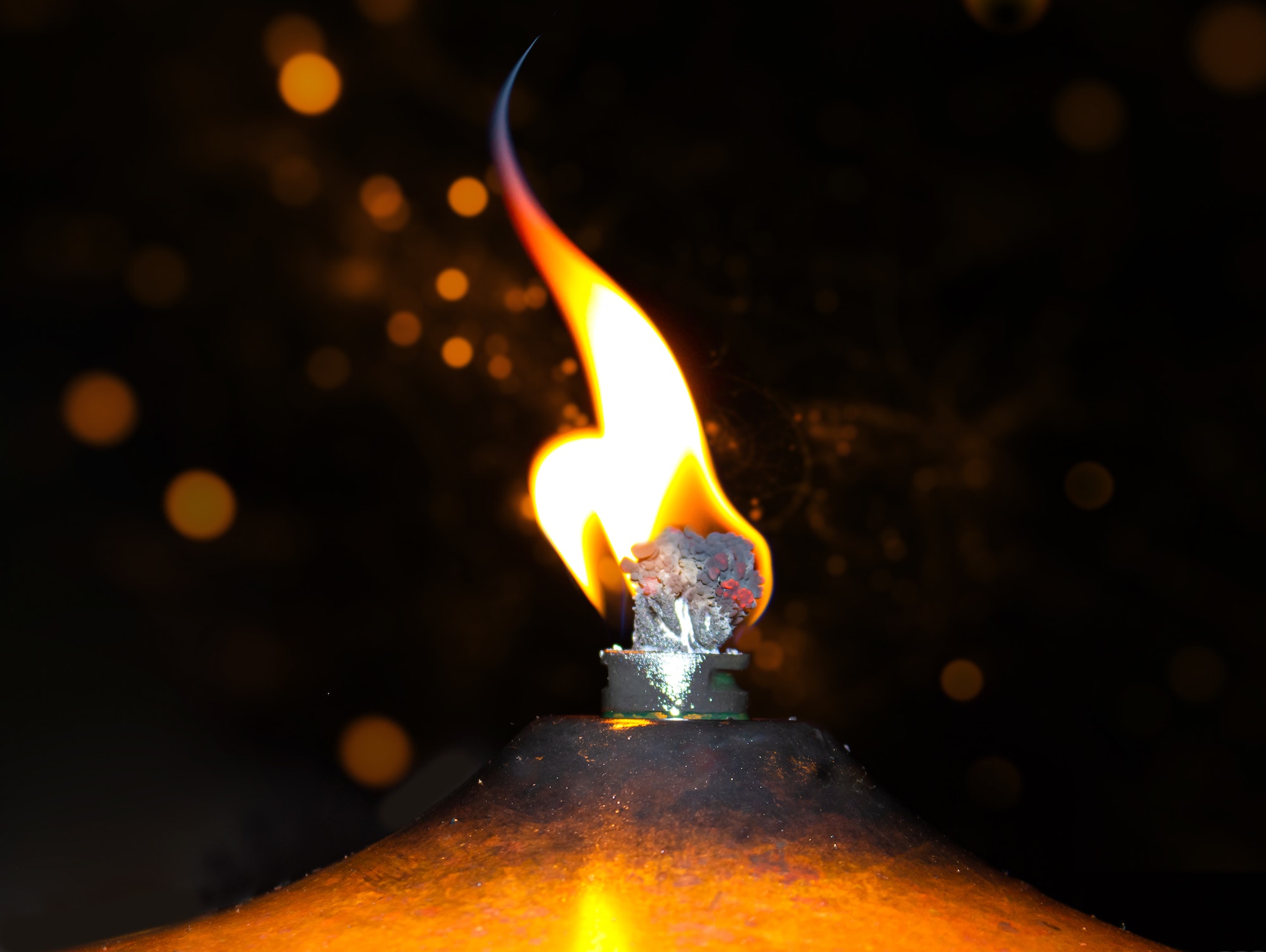 Two Kinds of Justification—Invisible and Visible?

For if Abraham was justified by works, he has something to boast about, but not before God (Rom 4:2).

The answer is: it must be other people. And, of course, that makes perfect sense. Every law court in the world is based on justification by works.

So there are at least two justifications in the Bible, not one. And Wayne D. Mueller has a simple way of explaining how they’re different.

On the one hand, justification before God through faith is invisible:

On the other hand, justification before men through works is visible:

“Holy Scripture also teaches a visible justification. Although our fellow Christians and the world around us cannot see our faith, they can see the fruits of our faith. The products of our faith, namely, our good works, testify to the presence of the invisible faith in our hearts. Thus, we are visibly justified by works. Others regard us as righteous whenever good works show that we are believers” (p. 94).

That’s why you’re called to love the people around you. Your practical acts of love are like a light that shines upon God. As Jesus said:

“In the same way, let your light shine before others, so that they may see your good works and give glory to your Father in heaven” (Matt 5:16).

People can see your good works and recognize they’re from the Father. In other words, justification by works is visible.

Thought for the day: Do good to those around you because even the smallest lights can be seen in the dark of night.

3 comments on “Two Kinds of Justification—Invisible and Visible?”