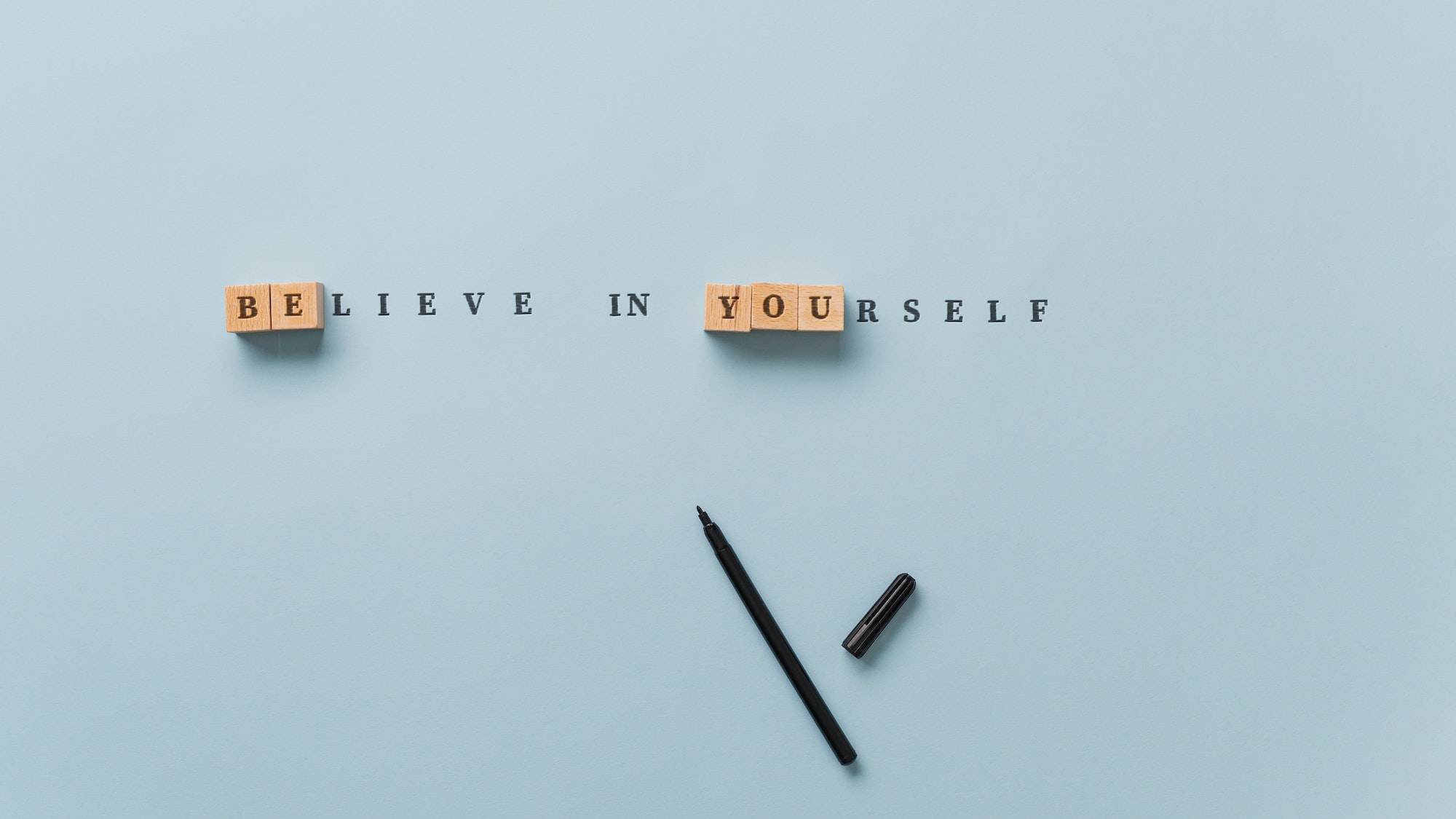 What Does It Mean to Believe in Someone?

I drove past a Lutheran church whose sign read, “God believes in you.”

“He does?” I thought. “But what does He believe about me?”

When you believe, you always believe something. And when you say you believe in someone (e.g., “I believe in you.” “God believes in you.”), you’re using an idiom that can have different meanings. As the Free Dictionary explains, it can mean:

For example, when an electrician comes to your house and tells you exactly what must be done to fix your lights, and you answer, “I believe in you,” what are you saying? The context is that your lights need fixing. So, when you say, “I believe in you,” you’re saying that you trust his expertise and his ability to fix the problem.

On the other hand, if a little boy writes a letter to Santa Clause saying, “I believe in you,” he’s saying he believes that Santa exists. Other children might not believe, but he does.

And if parents leave their children for the first time and tell the babysitter, “We believe in you,” the context tells you this is about taking care of children. What the parents are saying is, “We trust you to keep our children safe.”

Once you understand that “I believe in you” is an expression, it’ll clear up some common confusion about salvation.

Do you remember what Paul and Silas said to the Philippian jailer?

The jailer wanted to know how to be saved, and Paul and Silas answered believe in Jesus.

What did they mean in that context?

Did they mean, “Believe that Jesus exists”? No.

Did they mean, “Believe in Jesus’ abilities?” Yes. But more specifically, Paul and Silas meant the jailer should believe something about what Jesus can do for the jailer’s salvation, i.e., that He can save both him and his family.

Coming back to that Lutheran church sign—does God believe in you?

If it means God believes that you exist, then yes, of course, He does.

But if the sign means God believes in your ability to save yourself, then the answer is absolutely not! God doesn’t believe you can do that at all.

But here’s the good news: it’s precisely because God doesn’t trust in your abilities to save yourself, that He saves you apart from those abilities. He doesn’t believe in what you can do, so He offers you eternal life as a free gift.

Thought for the day: Don’t believe in yourself for salvation. Leave it to the Expert.

2 comments on “What Does It Mean to Believe in Someone?”