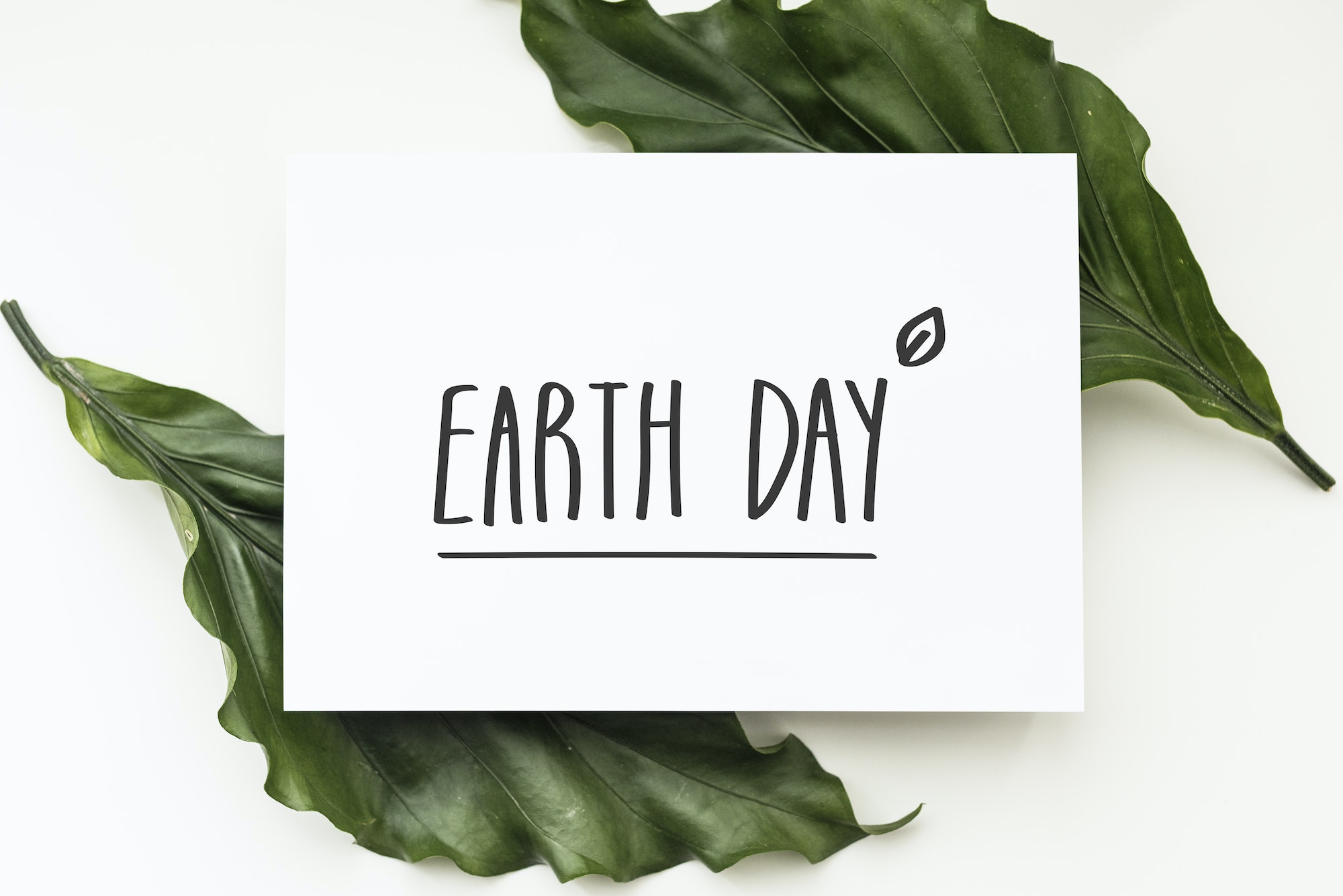 What's the Problem with Secular Holidays?

Have you noticed all the new holidays that commemorate causes throughout the year?

Each represents a different cause to support. Some are worthy. Others, not so much.

As I consider all the days to celebrate, I remember how the West used to live according to a pagan liturgical calendar, celebrating the Greek or Norse gods.

And then, after Constantine, it developed a Christian liturgical calendar following the critical moments in the life of Christ, including feast days and fast days commemorating different saints.

But now that the West is secular, instead of having no liturgical calendar, we have a secular one filled with secular holy days that commemorate secular causes and saints.

What’s behind it all?

Would you be surprised if I said religion?

Each holiday is meant to separate the good people who support the cause from the bad people who don’t. When you celebrate those special days, you’re showing that you’re among the righteous. And if you don’t celebrate—if you don’t wear the right pin, have the right sticker, or change your profile picture to the right theme—then you must be one of the unrighteous.

For example, if you celebrate Earth Day, you are showing people that you are “green,” love the environment, and want to save the planet. You are among the good people. Meanwhile, everyone else must be a science-denying polluter who hates all living creatures.

Isn’t it true that when people celebrate any of those days, they are saying, “Thank God I’m not like these other people!”

It reminds me of a parable that Jesus told:

“Two men went up to the temple to pray, one a Pharisee and the other a tax collector. The Pharisee was standing and praying like this about himself: ‘God, I thank you that I’m not like other people—greedy, unrighteous, adulterers, or even like this tax collector’” (Luke 18:10-11).

The Pharisee thanked God he was one of the good guys, unlike the evil tax collector.

Are we so different from the self-righteous Pharisee? The laws may have changed (we’re no longer under Old Testament law), but the law-based approach to righteousness hasn’t.

Secular people are still seeking righteousness, which means that deep down inside, they aren’t sure they have it. They need and want righteousness imputed to them, but the list of causes they must support to be one of the good guys keeps getting longer and longer and more unfulfillable by the day.

That’s the problem with all legalistic spirituality: there’s always more to do. The goalposts keep changing, the bar keeps getting raised. and what you’ve done is never enough to attain the righteousness you crave.

So, what’s the alternative to a legalistic spirituality?

A spirituality of grace.

The only true righteousness you can have is through faith in Jesus Christ. When you believe in Him, you are identified with and united to Him, so that His righteousness becomes yours. It’s like being clothed with another man’s coat. That was Paul’s hope—

be found in him, not having a righteousness of my own from the law, but one that is through faith in Christ —the righteousness from God based on faith (Phil 3:9).

Paul could just as easily have said he didn’t want to be found having a righteousness that comes from supporting the environment, literacy, or animal rights (as good as those may be). He wanted the only real righteousness any of us can have—the one that is based on faith in Christ.

If you take that perspective, spending the day on a cause will seem far less important than spending every day with Jesus (cf. Col 2:16).

Thought for the day: Take a break from secular holidays and find your true rest in Christ.