Why does the Bible sometimes call for justice, and others love for enemies? 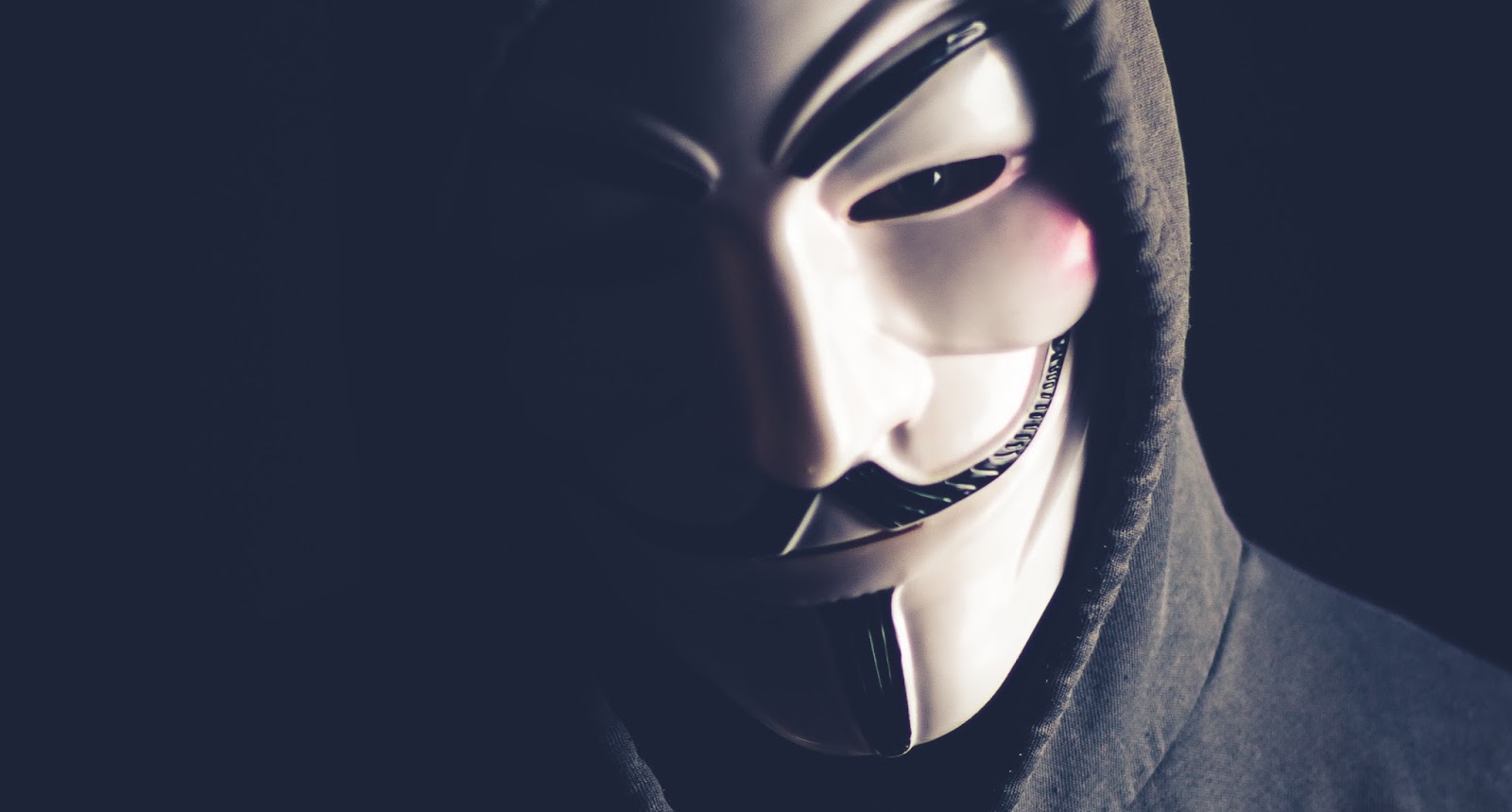 A question from a reader:

There are various commands in the Bible to “love your enemy” in Matthew and Romans. However, there are other times when justice is called for (example: conquest for stubborn Canaanites, capital punishment in Law). I know that justice is an act of love. However, how do we treat the “enemy” with seemingly polar passages?

An individual person has a different role than the Justice system. All through the Bible, there are those who are given the role of carrying out justice. In these cases, they are not acting as individual parties but as representatives of the state or even of God. This verse in Romans answers this question pretty well. Paul said:

For the one in authority is God’s servant for your good. But if you do wrong, be afraid, for rulers do not bear the sword for no reason. They are God’s servants, agents of wrath to bring punishment on the wrongdoer. (Romans 13:4)

What we find there is that dispensing justice is the responsibility of those in authority.


A second point comes when we consider the definition of “enemy.” When a judge hears a trial in court, is the defendant the judge’s enemy? No, they are a defendant. However, if it’s revealed that the judge or the jury considers the defendant an enemy there is a good chance that it will be declared a mistrial. Judges and juries are chosen in hopes that they can be impartial, and follow the evidence where it leads. This is very different from considering someone an enemy. So, serving justice is done apart from whether or not the defendant is an enemy. Those are two different concepts that should be separated.


Now let’s consider the role of an individual person, especially a follower of Christ.


“But I say to you who hear: Love your enemies, do good to those who hate you, bless those who curse you, and pray for those who spitefully use you. (Luke 6:27-28)

So, the individual is expected to act very differently than the state. The individual is not to take revenge or seek a kind of personal justice. He/she is to love, and do good to, and pray for those who take advantage of him/her. This supposes a trust in God’s ultimate justice. This verse is easier to accomplish if we believe that God will make all things right in the end.


Secondly, It’s valuable to notice that this verse doesn’t prohibit us from reporting abuses to the authorities. If I have an enemy who repeatedly hurts me, I should report it to the police and allow them to deal with it. I can do that and continue to pray for, love, and bless the one who’s hurt me. Part of the point of this verse is to teach us that we must allow the proper authorities to take care of justice.


In many cases, however, justice doesn’t happen. There are those who get hurt or abused and the authorities don’t hear about it or do nothing when they do. Even in that case, as an individual person, I’m expected to love, bless, and pray for my abusive enemy.


It’s a tall order. It’s a different calling then what the state has been called to. The state is called to bear the sword. The individual is called to love his enemy.