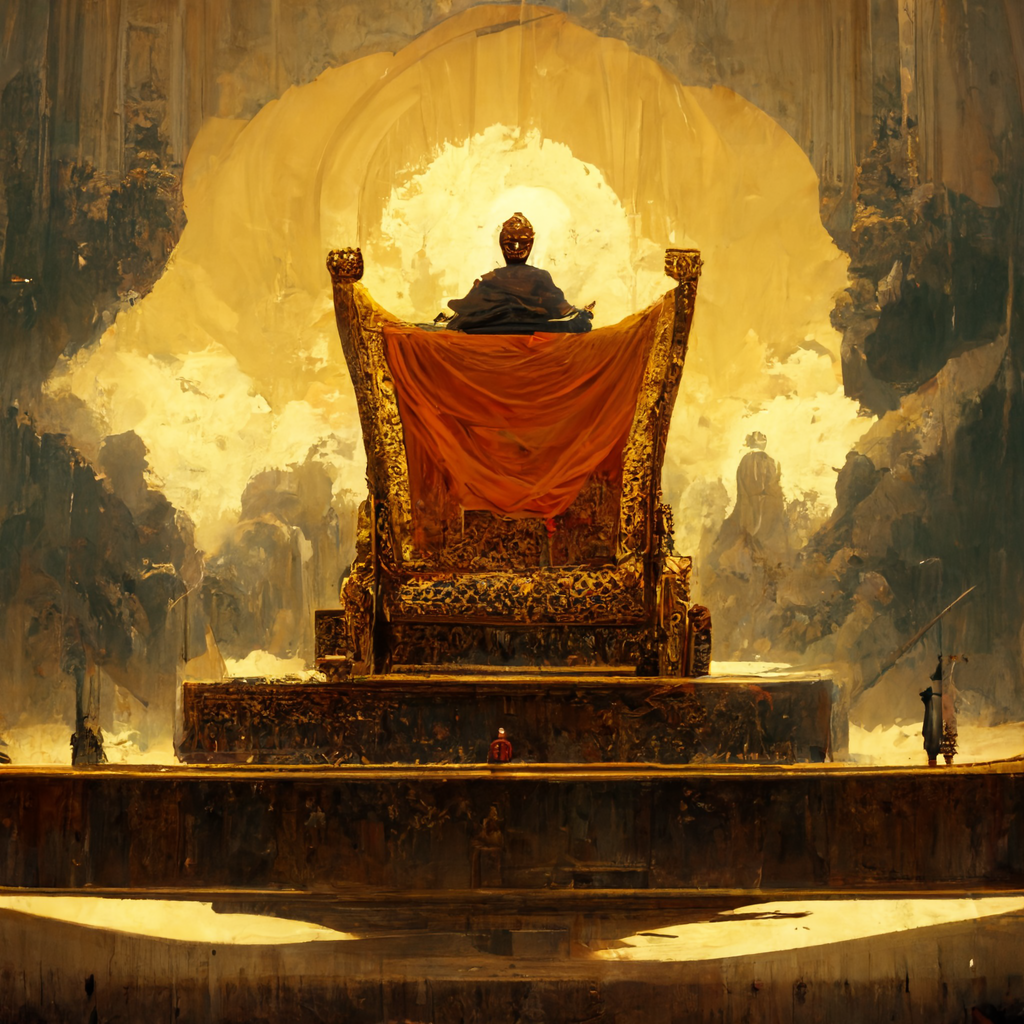 Why Should Christians Care About The New King?

Why Should Christians Care About The New King?

In this episode Lucas discusses the war in Ukraine, the Iranian nuclear deal, the new King in the UK, and Daniel’s vision of Jesus as the ultimate king.

The War In Ukraine

Ukraine has pushed Russia back out of parts of North East Ukraine. Ukraine has reclaimed several cities, and claims it has shoved Russia military forces backward to the northeastern boarder.

There are some western policy makers who are interested in bringing the 2015 Iranian nuclear deal back to life. However, there are many in the Middle East that aren’t excited about that prospect. Israeli prime minister Yair Lapid was in Berlin recently and told German leaders, "It is time to move past the failed negotiations with Iran. They can not and will not achieve the goals we all share to stop Iran from getting a nuclear weapon,"

There is a new King in England, due to the death of Queen Elizabeth II. The ceremonies of the new king should trigger our minds to look forward to our coming king.

I saw in the night visions, and behold, with the clouds of heaven there came one like a son of man, and he came to the Ancient of Days and was presented before him. And to him was given dominion and glory and a kingdom, that all peoples, nations, and languages should serve him; his dominion is an everlasting dominion, which shall not pass away, and his kingdom one that shall not be destroyed. Daniel 7:13–14

The Last Of An Unreached Tribe Dies After 26 Years In Isolation
Should You Pray for Things God Has Already Done?
Rejected
1 2 3 … 287 Next »