Will A Christian Turned Atheist Go To Hell? 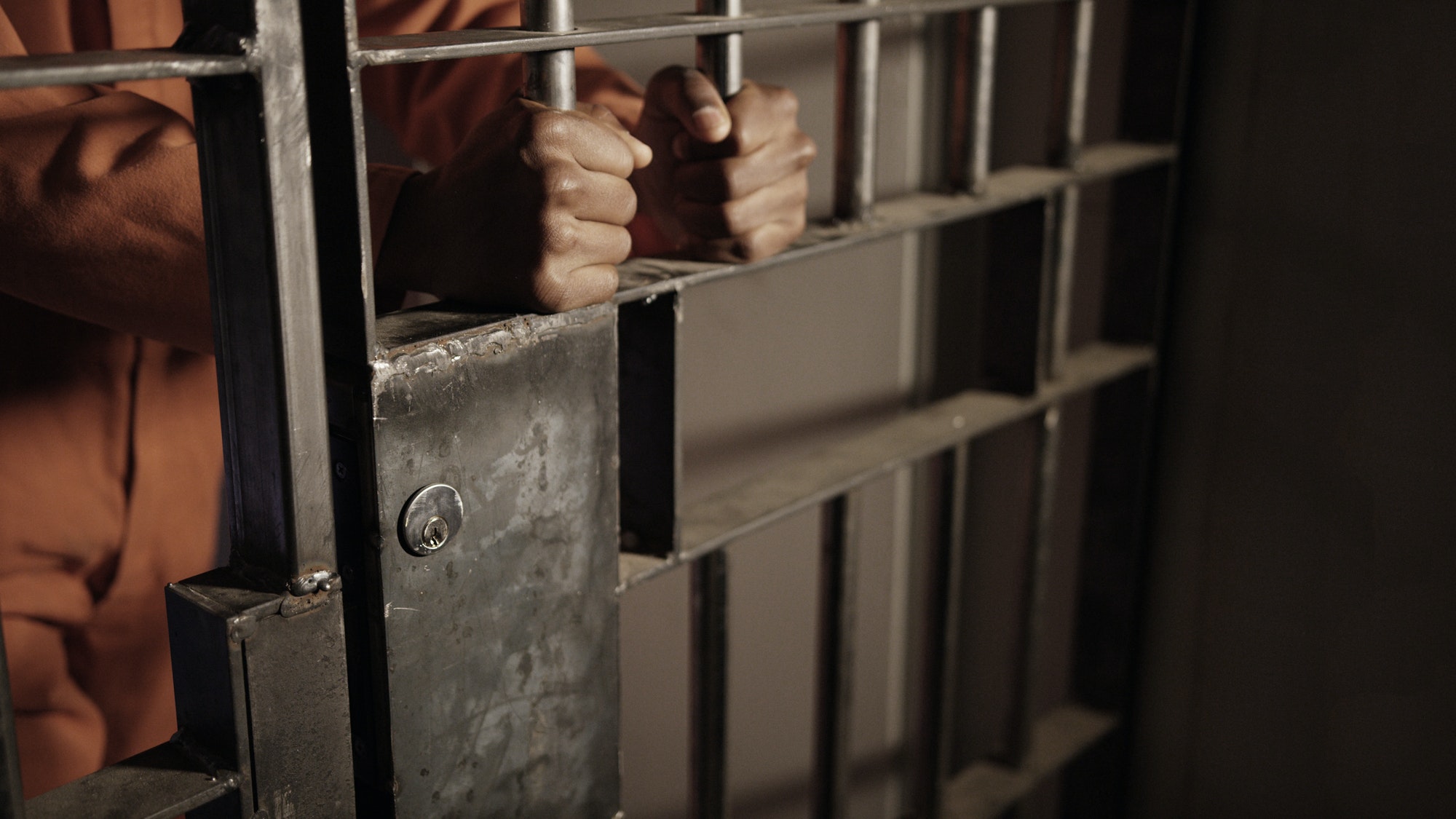 Let me set up this discussion with a hypothetical scenario.

Have you ever heard preachers say, “If a person doesn’t obey the Bible, they may not be saved, even if they claim to have faith.”

But then at a funeral, the same preacher may say, “The deceased person was saved because they claimed to have faith, even though they didn’t obey the Bible.”

I noticed this inconsistency when I was in high school when one of my close friends passed away.

So which is it? Do we have to obey the Bible until we die to be saved, or is it enough to have faith?

Well, I’m confident that the Bible teaches that once someone is made alive in Christ, born again, and becomes a believer, they have eternal life that can never be lost or returned.

That means a Christian who becomes an atheist will still have eternal life. They are still saved even if they fall into unbelief and disobedience.

Now, I know many of you that might be a new idea. However, it’s not an idea I invented, but instead a concept that the Bible teaches quite consistently. So I thought I would take a minute to answer a few obvious questions that the video raises.

Some opponents of this idea will say that a “true” believer will never stop believing.

But the Bible doesn’t distinguish between “true” belief and belief.

Secondly, the Bible speaks of saved people who stopped believing for a time.

John the Baptist, who was already eternally saved, questioned whether Jesus was the one in the last moments of his life.

Even some of the apostles, who were already saved, stopped believing for a time. A great example is Thomas. If you want to learn more about that, I have a book that I’ve just recently finished on Thomas it’s available free, here: THOMAS: HERO OF THE FAITH.

If the apostles and John the Baptist could stop believing, then it can happen to modern believers.

Beyond this, the writer of Hebrews tells us in chapter 3 that a believer can come to the point where they stop believing and even abandon God. When you read Hebrews chapter 3, and I hope you will, you will see that he clarifies a number of times that he is talking to born again, saved, eternal life wielding, Christians. In verse one he says “therefore holy brethren partakers of the heavenly calling... that’s who he is talking to. Then in verse 12 he reveals that these brethren, Christians, are able to become unbelievers. He says “beware, brethren, lest there be in any of you an evil heart of unbelief in departing from the living God but exhort one another daily while it is called today lest any of you be hardened through the deceptiveness of sin. “ He tells us that the reason why some Christians stop believing is because of a hardening caused by sin. Christians who choose to live in sin become subject to deception. That wreaks havoc on their ability to believe. Doesn’t that fit with what you’ve seen happen to some of your fellow Christians? I know I’ve seen it. Despite all this, never in Hebrews or the rest of the Bible does it say that a person who has received eternal life can ever lose it. In fact, second Timothy two tells us that even if our faith fails Jesus remains faithful.

If belief means obedience, then eternal life could only be given after a person lived an obedient life.

Instead, he said that eternal life is given immediately when someone believes in Jesus, not after they have obeyed. We can see this in verses like John 1:12, 3:15, 16, 36, 5:24, 6:29, 35, 40, 47, 7:38, 8:24, 11:24-26, 20:30-31. In each of these, the Bible tells us that eternal life is the present possession of the one who has believed. That means that the person who becomes a born-again Christian has eternal life now, currently, in their present state. So the person who believes in Jesus will live forever. It’s very simple statement it’s exactly what Jesus is saying. If you Believe in Jesus, you will live forever no matter what, even if you stop believing at some point.

If eternal life is given when one first believes, then obedience is not required for salvation.  If receiving eternal life required a life of obedience then Jesus could only give eternal life at the end of someone’s life when they proved that they could be obedient. But that’s not what the Bible tells us.

It sounds good on the surface, but there are a few of problems with this claim. It is true that Someone’s belief in Christ can blossom into good works. In fact, that’s what we hope happens with all Christians. We hope that they add good works to their faith. We hope that they not only believe but obey Christ. So if someone is doing good works in obeying Christ it’s likely they are doing that because they have believed in him. We have to be careful here though, we can’t use good works as proof that someone has believed since it’s possible for a believer to disobey Christ. We find that in second Timothy two, first Corinthian‘s three, and a number of other places.

There is another problem with this concept still. We can’t use obedience to Christ as proof of faith since Current actions are most likely based on current beliefs. Therefore, current inaction can only be based on current disbelief but is not necessarily based previous disbelief.

You can’t prove that someone never believed in the past by how they act in the present. There was a time when I believed it was ok to drink only coca-cola all the time. I acted on that belief while I still believed it. However, I no longer drink Coke all the time. Can you infer from my current actions what I used to believe? Obviously not. The only thing that you might be able to make a guess on is what I currently believe that I shouldn’t drink Coca-Cola. Even then, I could be acting against what I believe. The point is, trying to use obedience to Christ as proof of faith is a flawed method.

Eternal life is not given after a life of belief, but at the first moment, one believes.

Therefore, present disobedience cannot demonstrate a lack of belief in the past.

The Bible character, Lot’s last mention in the Bible is one in which he’s living in debauchery. Yet the Bible indicates he was saved. (2 Peter 2:7-9)

By the end of his life, King Saul was disobedient to God and committed suicide. Yet he was saved (1 Sam 28:19)

Solomon, who wrote a lot of the Bible, finished his life unrepentant and disobedience to God. Yet the Bible indicates he was saved. (1 Chron 28:6)

Others will say if you don’t obey Christ you didn’t really believe.

But that doesn’t fit with what Jesus said.

Some will say that obedience to Christ is the proof that someone believes (or has faith).

Some will say, that the person who doesn’t obey until the end of their life proves they were never really saved.

That’s not what the Bible says.

There are lots of crystal clear verses from the Bible that tell us we must have faith in Christ alone to be saved, and once we are saved, we can never become unsaved again.

There are a handful of verses that get used to confuse believers into thinking they can lose their salvation if they don’t behave.

Here’s what I’m proposing you do, look first at the verses that are very clear. There are scads of them. A great place to start is the Gospel of John. In fact, it’s my opinion that you should stop reading any other book of the Bible until you are extremely familiar with the Gospel of John. John is the only book in the Bible written to unbelievers to show them what they have to believe to have eternal life.

The bottom line is if you believe in Jesus for eternal life you have it. No matter what happens after that point you still have it.

A believer’s future unbelief or misbehavior can’t dissolve, destroy, or derail their deliverance from Hell.

Even if the Christian strays that can’t sabotage, subdue, or stop salvation.