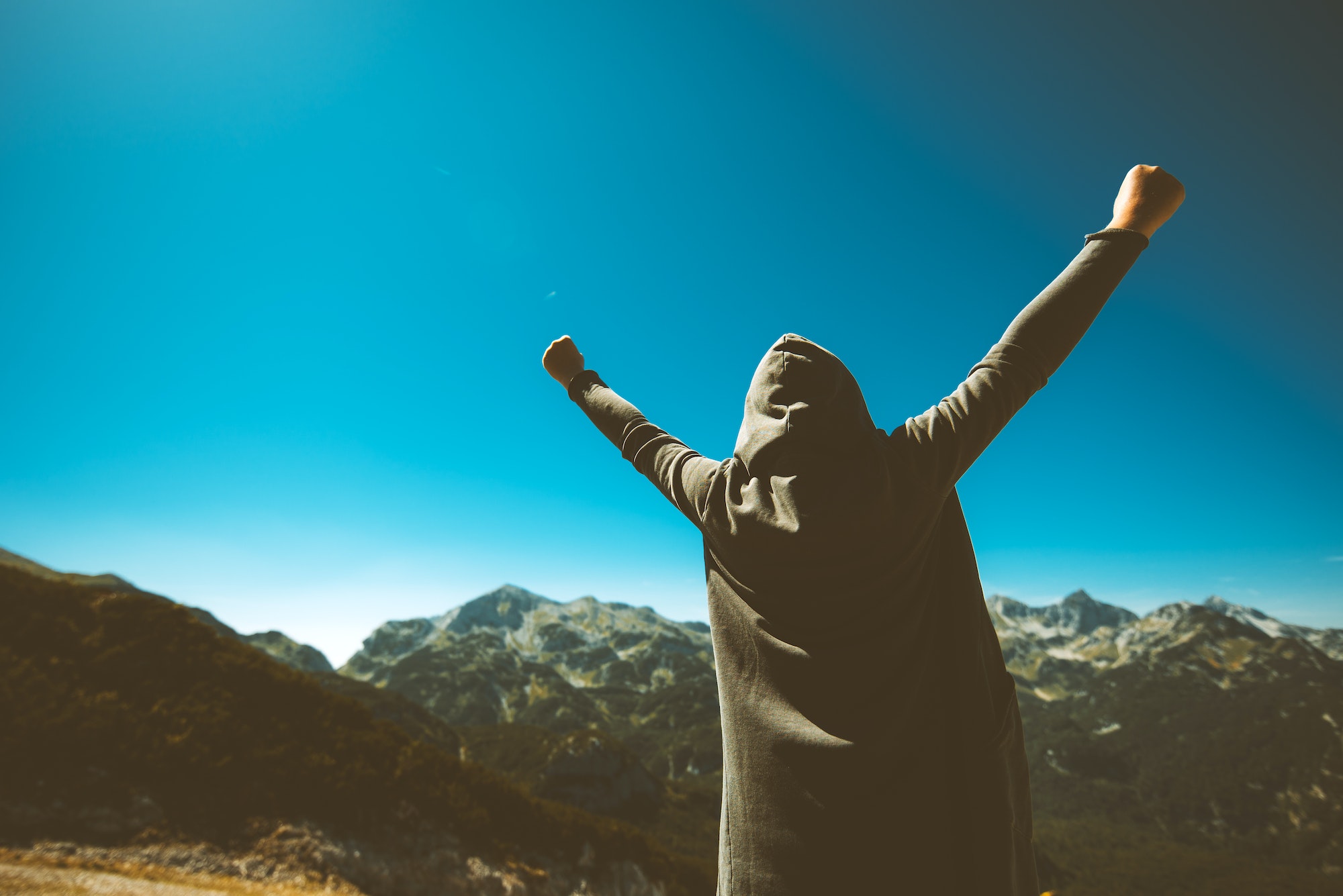 A Greatly Neglected Principle for Victory

This is a guest post written by my friend, Bill Fiess.

Most Christians struggle with sin early on in their Christian lives. And often, this frustration lasts for years or even decades. While we know that—immediately upon believing into Jesus Christ—we have eternal life, which we cannot lose (John 6:35-40) this does not mean we do not struggle with sin. Even the Apostle Paul wrote:

Jesus, Himself, pointed out the problem when He stated:

“It is the Spirit who gives life; the flesh profits nothing. The words that I speak to you are spirit, and they are life” (John 6:63, NKJV)

Our new nature (i.e., new man/inner man) has the desire to obey the Lord (Rom 7:22) but has no ability to perform it. Meanwhile, our flesh (i.e., old nature) has no ability to overcome sin. This terrible frustration caused the Apostle Paul to cry out:

O wretched man that I am! Who will deliver me from this body of death? (Rom 7:24, NKJV)

But thankfully, he proclaims in the following phrase:

I thank God—through Jesus Christ our Lord! So then, with the mind I myself serve the law of God, but with the flesh the law of sin (Rom 7:25, NKJV).

I don’t think the word eucharisteo (give thanks)was chosen thoughtlessly. It is closely related to the word charis (grace), which is at the heart of his victory.

In Rom 8:1-14 Paul explains a significant factor in this victory—the Holy Spirit. He states:

That is, the Holy Spirit gives me the power to overcome the sin of the flesh. This confirms what Jesus had said before in John 6:63 and would say in other places; for example:

“Watch and pray, lest you enter into temptation. The Spirit indeed is willing, but the flesh is weak” (Matt 26:41, NKJV).

Jesus answered them, “Most assuredly, I say to you, whoever commits sin is a slave of sin. And a slave does not abide in the house forever, but the Son abides forever. Therefore if the Son makes you free, you shall be free indeed” (John 8:34–36, NKJV).

Undoubtedly, the freedom from sin He referred to was related to the gift of the Holy Spirit.

And the Apostle John says:

You are of God, little children, and have been victorious over them, because greater is He who is in you [the Holy Spirit] than he who is in the world (1 John 4:4, NKJV).

But Jesus also adds another factor to this victory: living by faith in Him. He says:

Of course, “the Light of this world” is Jesus, but “stumble” =sin, and “see”=faith. When I look at Jesus, I am living in victory over the power of sin. As the Apostle John states:

Who is he who is being victorious over the world, but he who is believing that Jesus is the Son of God? (1 John 5:5).

Third Factor: Living by the Grace of God

But there is a third factor that the Biblical writers mention that is very crucial in experiencing victory over sin:

And of His fullness we have all received, and grace upon grace. For the law was given through Moses, but grace and truth came through Jesus Christ (John 1:16–17, emphasis added).

The Apostle Paul says the same thing in his writings. For example:

For sin shall not have dominion over you, for you are not under law but under grace (Romans 6:14, NKJV)

I have been crucified with Christ; it is no longer I who live, but Christ lives in me; and the life which I now live in the flesh I live by faith in the Son of God, who loved me and gave Himself for me. I do not set aside the grace of God; for if righteousness comes through the law, then Christ died in vain (Gal 2:20–21, NKJV).

In this last passage, Paul lists all three factors contributing to victory in the Christian life….

That is, when I am living in conscious dependence on these three things, I am experiencing victory over sin and, thus, success in my Christian life.

And, of course, living in victory till the end of my life will result in ruling with Jesus Christ….

“But hold fast what you have till I come. And he who is victorious, and keeps My works until the end, to him I will give authority over the nations—He shall rule them with a rod of iron; They shall be dashed to pieces like the potter’s vessels— as I also have received from My Father; and I will give him the morning star. He who has an ear, let him hear what the Spirit says to the Assemblies (Rev 2:25–29)

Believer, are you experiencing daily victory over sin by living by the grace of God? Will you rule with Jesus Christ forever?

Out of Four Areas of Growth Only One Really Matters
Is Tithing a Myth? (Principles of Grace Giving)
There Is Grace in Your Limitations
1 2 3 … 39 Next »