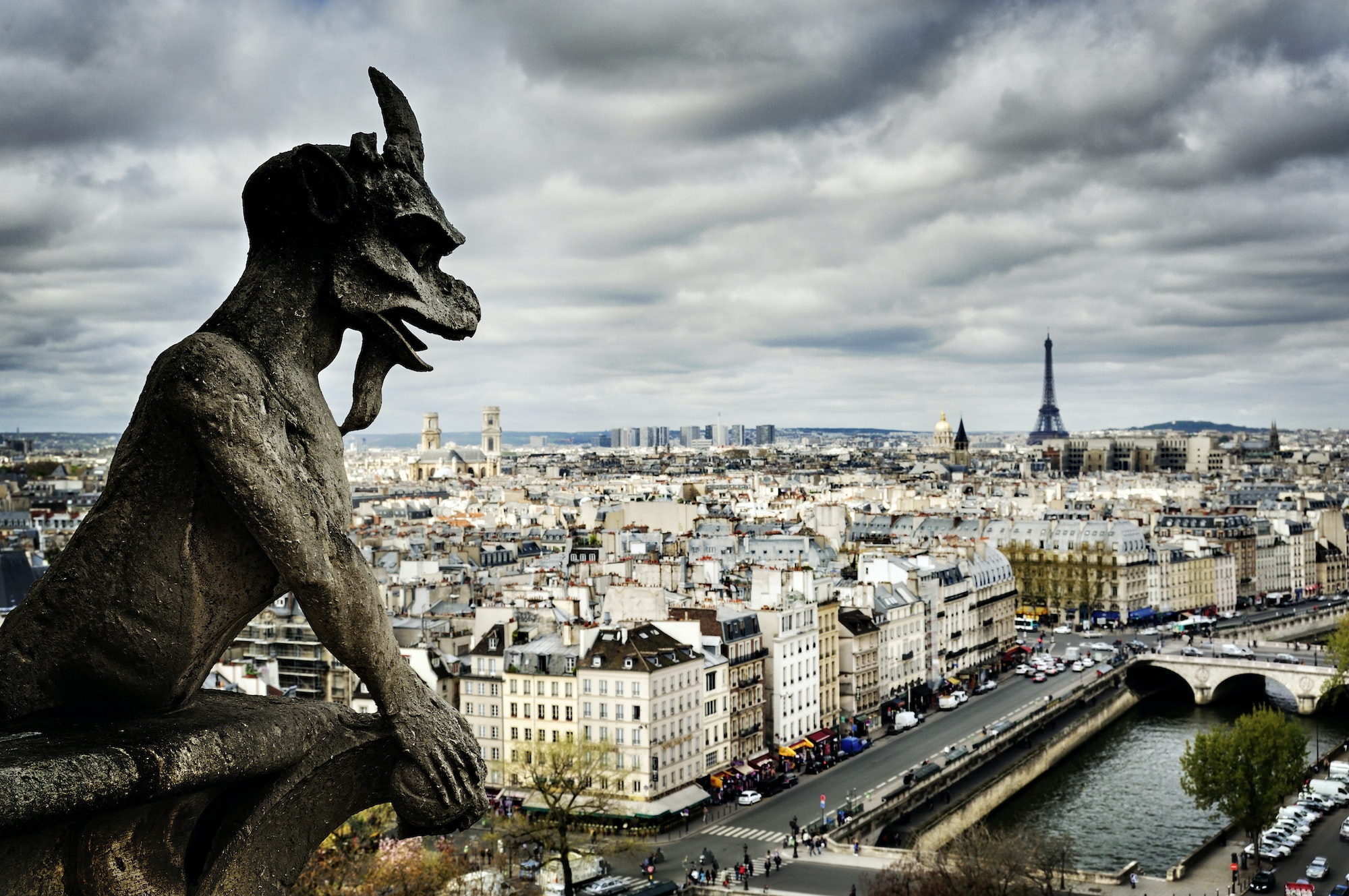 Jesus called Satan a liar and the father of lies. Lying is a major part of how Satan attacks you. But have you ever wondered why lying is so important to Satan’s schemes? Here's a very common-sensical reason.

When Satan went to Eve, he attacked her through her mind. He led her to question God’s word by planting doubts in her mind about what God had said and why He said it.

Satan began with skepticism. “Did God really say?” Then he contradicted God’s word, “No! You will certainly not die.” And finally, he attacked God’s character, making it seem like his command not to eat the fruit was due to God’s holding something good back from Adam and Eve. Those were all lies. And they worked! Our first parents ate the fruit, fell into sin, and brought in death. And that’s why Jesus called Satan the father of lies (not to mention a murderer, too!):

You are of your father the devil, and you want to carry out your father’s desires. He was a murderer from the beginning and does not stand in the truth, because there is no truth in him. When he tells a lie, he speaks from his own nature, because he is a liar and the father of lies (John 8:44).

But why is lying such an important part of Satan’s attack?

Most people think that Satan is more powerful than he really is. They think Satan is constantly attacking them, but the truth is, they’ve probably never met him. Unlike God, Satan is not omnipresent. He can only be in one place at a time. We get a glimpse of the limitations placed on angelic movements in the books of Job and Daniel. In Job, all the angels were gathered in the presence of God, including Satan, who could be in heaven, or wandering the earth, but not in both places at once (Job 1:6-7). And angelic messengers took time to reach Daniel, being delayed by weeks because of Satanic obstruction (Dan 10:12-14). Clearly, angelic beings are limited beings.

Satan is limited, too, as are the fallen angels and demons. They can only be in one place at a time. So given that limitation, can you guess why Satan emphasizes lying?

Think of it this way: Satan has physical limits, but is a lie limited? Satan can only be in one place at a time, but where can a lie be? Everywhere. Satan can’t be in a billion places at once—but his lies can be. Once told, a single lie can worm its way into a billion minds, bringing ruin and destruction.

Moreover, Satan doesn’t need to whisper the lie himself. Instead, he can get it written into a book, recorded in a song, filmed in a movie, or posted on social media, which can then be shared by millions of people, who then have the lie stuck in their minds.

Frankly, my wife and I are very close to completely disconnecting from Hollywood because it has become saturated with immorality, blasphemy, and falsehood. Satan's lies. And so far, we don’t miss it!

We've also been in deep dialogue about our kids and social media because we see its negative effects on our life, and we want to be careful to make sure all our minds are formed by truth, not lies.

Thought for the day: Satan wants to be the father of lies because his children can go places he can’t.

Does God Want You to Become Independent?
When Politicians Use Works Salvation to Support War
Is Christ the Entire Meaning of Your Life? 
1 2 3 … 40 Next »