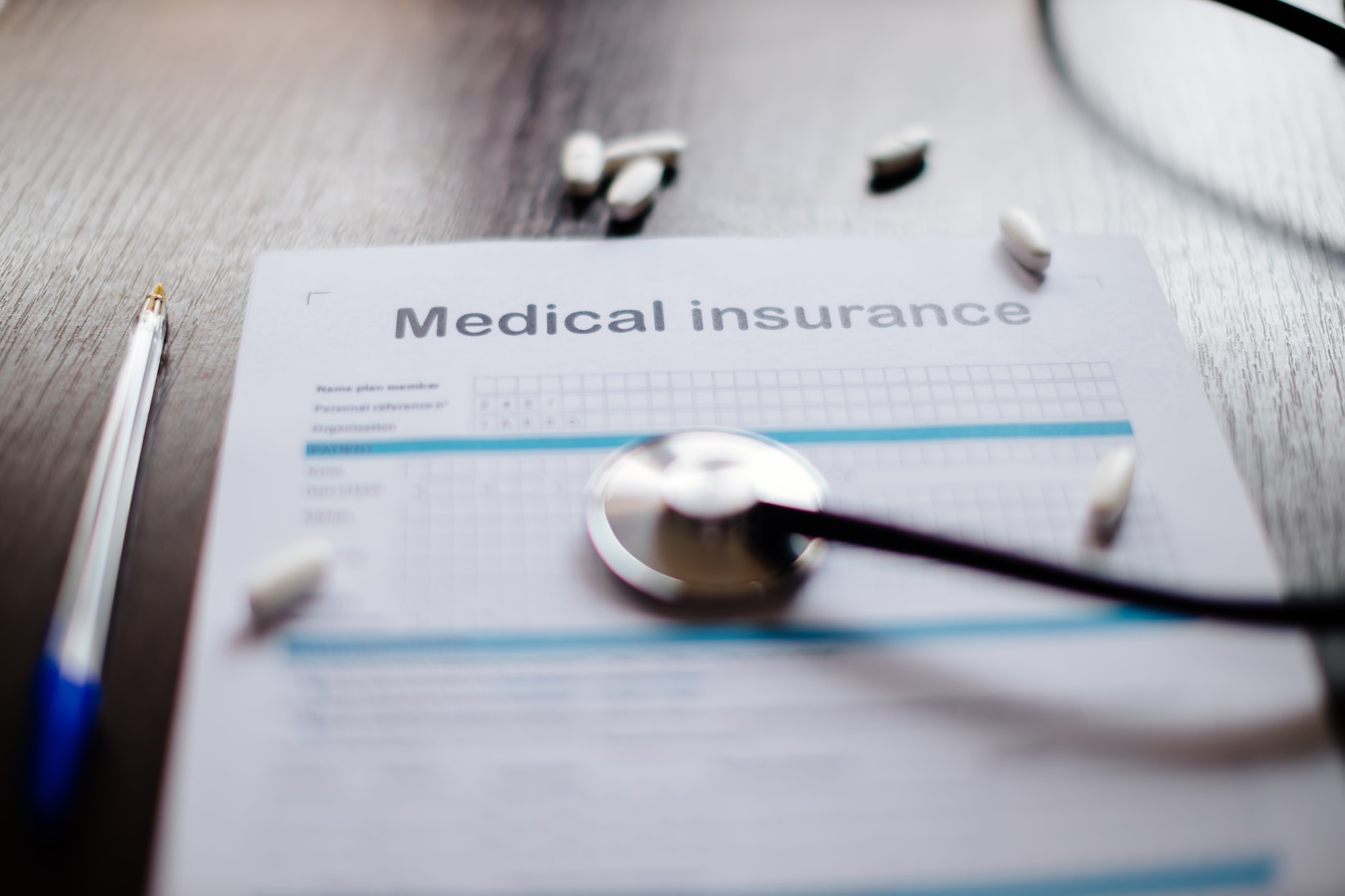 One of the hardest things about communicating the grace message to religious people is getting them to see they’re not believing in Jesus for what He promised. That can be hard because they often do believe in Jesus for something—but for something less than what He is.

Do you know what supplemental health insurance is?

Many Christians treat Jesus like supplemental insurance. And that makes it hard to communicate the grace message to them.

Religious people aren’t atheists. They can be committed Christians who believe a great number of true things about Jesus. They even believe that He’s their Savior (in some sense). The problem is their belief in Him for salvation is not exclusive. They also believe that salvation depends partly on their works.

Religious people often recognize that if salvation depended on perfect behavior, they wouldn’t stand a chance. But they don’t believe that’s the case. They believe that you just need to do your best, and Jesus will do the rest. They believe that Jesus will make up whatever they might lack. In other words, it’s as though they’re treating Jesus as if He was supplemental works insurance.

Your primary insurance is your own righteousness, and if there’s anything lacking there, then Jesus’ supplemental works insurance kicks in and covers whatever costs you weren’t able to pay.

Is that what you believe?

That’s a weak gospel and a weak Jesus and not how salvation works at all. You can’t mix grace and works. Grace plus works=works:

Now if by grace, then it is not by works; otherwise grace ceases to be grace (Rom 11:6).

How can I explain that salvation is all of grace? In keeping with the medical imagery, imagine if you had a major health need, and the medical bill was going to be through the roof—in the millions and millions of dollars. What would you prefer—to try to pay it yourself knowing you never could, or to have someone else foot the bill?

You’d be crazy not to let someone else pay the bill for you.

Thought for the day: When your insurance policy failed, grace means Jesus paid the bill.