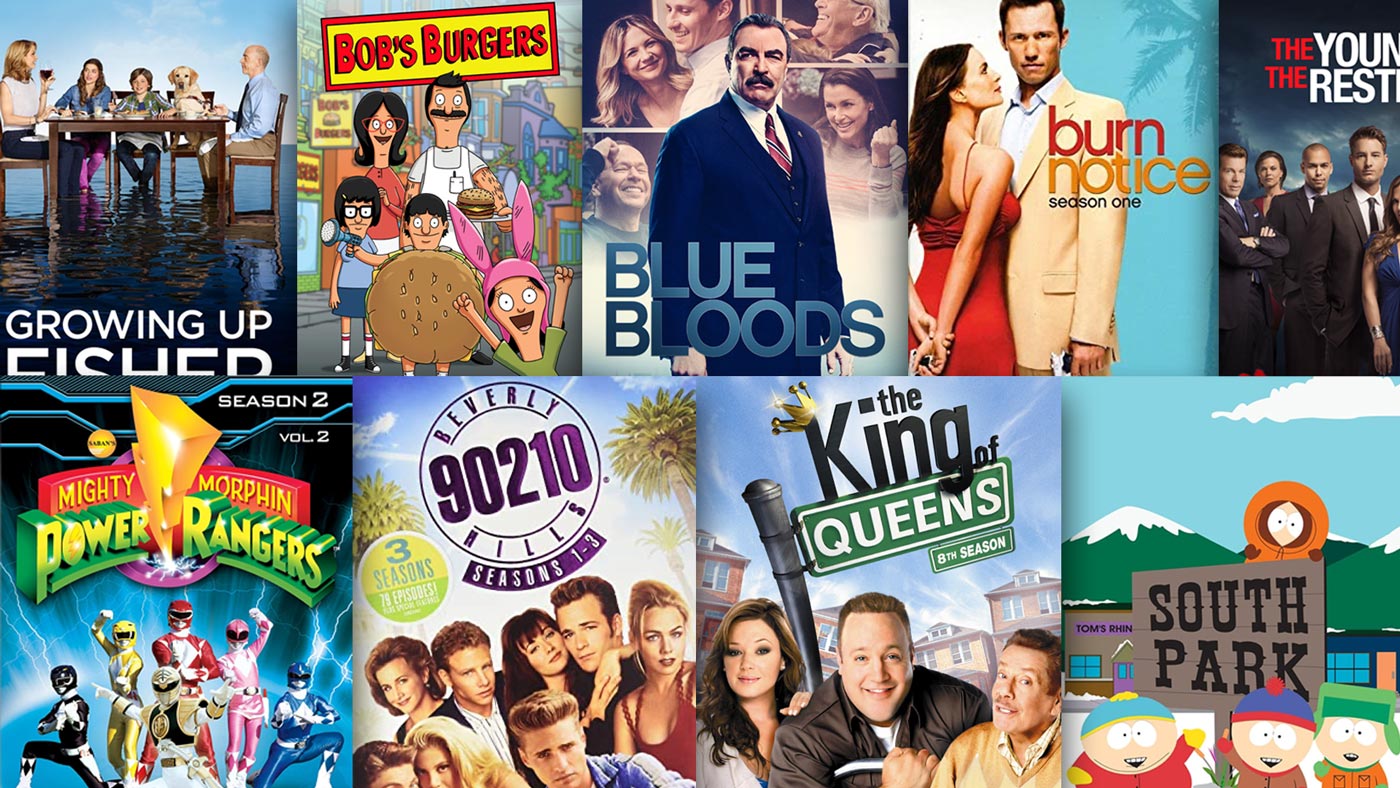 You Can Be Whatever You Want To Be? | Society's Lies

Each Saturday morning my brothers and I would race to the living room to catch the latest episodes of our beloved TV shows. X-men, Power Rangers, and Animaniacs were some of our favorites. As we grew we graduated to The Wonder Years, Highlander, Robocop, and Fresh Prince. It didn’t occur to me at the time that we were being fed a steady diet of TV philosophy; junk food ideas already affecting society.

The phrase “You can be anything you want to be,” has saturated TV shows over the last forty years. It captures the shifting paradigm of the 90s and 00s. It illustrates a coming-of-age society throwing off the burden of traditional expectations.

“You can be anything you want to be.”

So many more shows repeated this idiom, but here is a short list of TV programs that used the overworked line virtually verbatim.

Even as a kid I remember rolling my eyes at this exact concept. I often challenged the thought by saying:

It’s not hard to see why this philosophy is flawed, but that hasn’t stopped it from seeping into the jagged cracks of society and harming our world.

What's wrong with it?

There used to be reasonable limits on what a person could become. A girl wasn’t going to grow up to be a co-mother with another female. A boy wasn’t going to grow up to be a woman. I recently heard of an incarcerated woman who identifies as a cat. The prison guards bring cat food and kitty litter to her jail cell. That one takes the idea to the extreme, but it illustrates the nature of our modern world. After all, she was told, "You can be anything you want to be." So, why not a cat? My eleven year old self nodds in approval.

It's no wonder after an entire generation of telling young people, "You can be anything you want to be," that they have finally come to believe it. Ignoring the fact that it's a lie.

It’s just a harmless little feel-good phrase, right? What harm could it actually cause?

There is a powerful discussion on this topic in the Bible. Israel resented the design God had for them. They didn’t like God’s purpose for their lives. They wanted to be free to do whatever they wanted without consequences. In a sense, they had been telling themselves, “We can be whatever we want to be,” for years. God had a different plan:

How terrible it will be for anyone who argues with their Creator. They are like a broken piece of pottery lying on the ground. Does the clay dispute with the one who shapes it, saying, “Stop, you’re doing it wrong!” Does the pot exclaim, “How clumsy can you be?”

Trying to be something different than what God has designed will bring a terrible outcome. God’s discipline rests on those who try to live outside the natural order (Rom 1:18-32).

Haven’t we seen this demonstrated in our society already? Studies have shown, those who pursue lifestyles that are outside God’s design have higher rates of disease, depression, suicide, and shortened lifespans. Living outside of God’s design is a blueprint for destruction.

What are we supposed to do?

Instead of raising our fists at God and shouting, “I can be whatever I want to be. My TV told me so!” consider taking a different approach. Here’s what King David had to say on the subject.

For you [God] created my inmost being; you knit me together in my mother’s womb. I praise you because I am fearfully and wonderfully made…

You can’t be whatever you want to be. You can accept how God designed you, and praise Him for making you that way.

3 comments on “You Can Be Whatever You Want To Be? | Society's Lies”