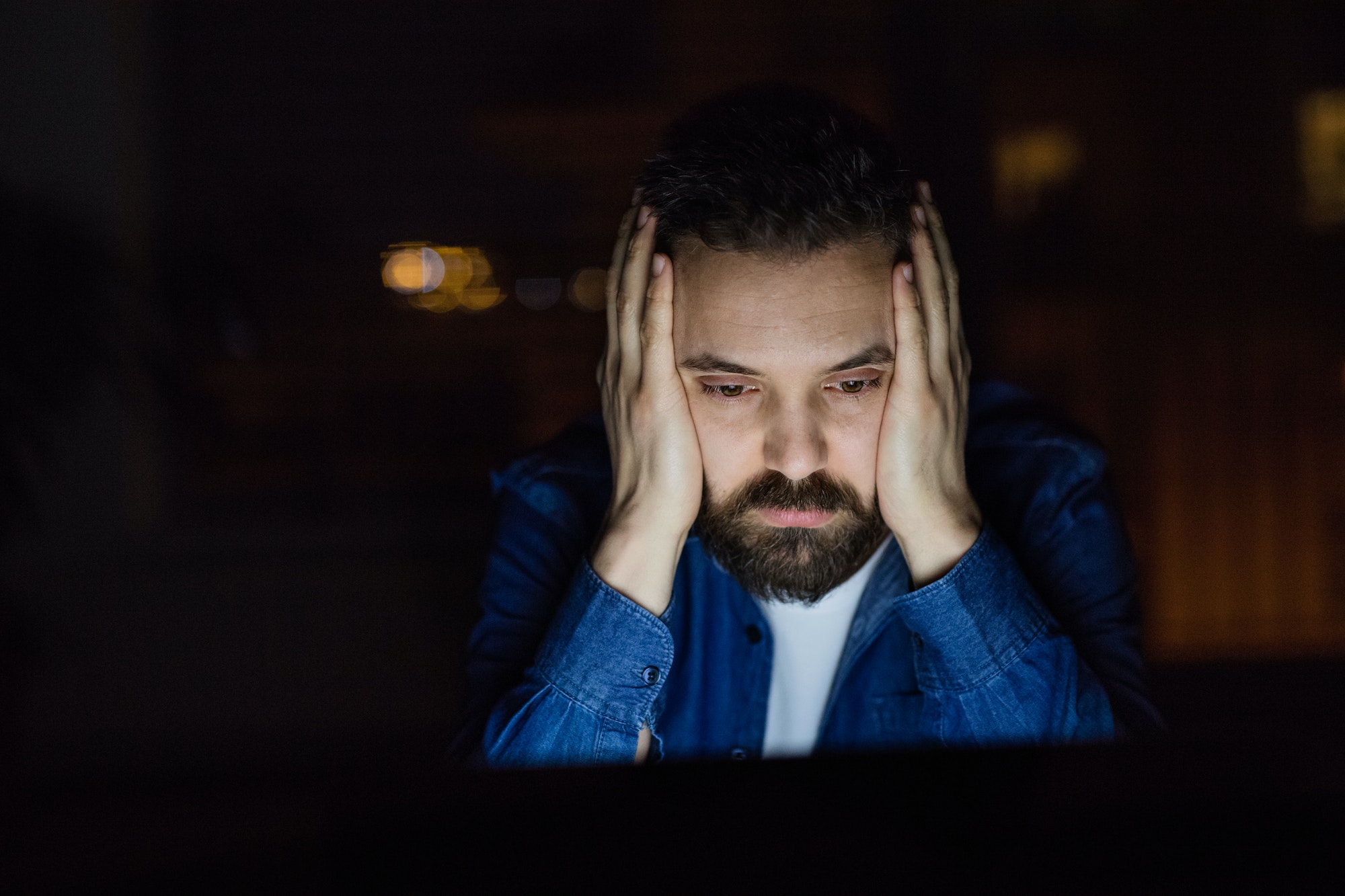 There is always a war of technology going on in media. For reasons I will explain in a moment, the industry chose 8mm cameras and projectors over other technology. When I was young, the battle was between VHS and Betamax. Beta was superior in image quality. However, VHS won the battle and became the household standard for recording and watching movies. Tape rental houses popped up, shelves lined with VHS tapes. The digital revolution saw an epic struggle between DVD and laser disk. DVD won. Towers of disks replaced those massive racks of VHS tapes. Not many years later, the new battlefield was between HD DVD and BlueRay. BlueRay beat its competitor. The internet is the new battlefield. In each of these cases, there was a consistent player that decided the technological direction the industry would go. There is a sinister reality as to why 8mm, VHS, DVD, BlueRay, and others beat their competitors. It was the porn industry that did it.

Sometimes I would groggily come to my senses after being asleep for a few hours, only to realize that I was on the internet looking for naked girls. I always refused to use the word "addicted" in those years because that made it seem like something beyond my control. Early on, I wanted to stop, but as time progressed, I became more complacent with the rotten state of affairs.

One night I was lying in bed tired of the constant battle. I wanted to be free from the ever-present back and forth in my mind. My justification was beginning to tone down my guilt, but it wasn't a full-scale defense. I wanted to settle it once and for all, and resign myself to the outcome. If I could finalize my conclusion that porn wasn't a sin, I would continue guilt-free and stop worrying about it. It was an attractive option. I was excited because I thought I had found a reasonable solution that could free me from my moral torment. All that was left was to get divine approval for the plan.

I hit my knees and began to pray. I'm just going to admit that this was a weird prayer. It probably was not the weirdest prayer I've ever prayed, but it would make the top ten. I whispered these words to God, feeling like I might be almost at an end to a long road of guilt.

"Lord, I feel like I see the truth. I can see now that this isn't a sin. But if I'm wrong—If it is a sin—please show me." With that, I reached for my Bible and let it fall open to a seemingly random verse. I rarely, if ever, had played this form of Bible roulette, but it seemed to be simply a formality at this point. I had already come to my conclusion. I could feel the weight lifting. I already knew what I would be doing that night. It was exciting to imagine a life lived the way I wanted to, without the nuisance of guilt and shame.  The freedom was short-lived as my eyes fell to the verse on which my finger had landed.

"Do not be a slave to your own body…" it read. I seriously am not sure if this was God speaking to me, or if it was merely a fluke. Though the verse seemed to be too on the nose not to mean something, it struck at the deeper problem with my porn routine. Even if the act itself was not a sin, any bodily habit that enslaved me was wrong. I had to admit that I was not in compliance with that verse. I was a slave to my sexual appetite. I closed the Bible more than a little frustrated with God and embarrassed at my attempt to normalize a deplorable habit.

My house of cards fell apart, and my man-made justifications blew away with that simple phrase. I felt the raw pain of it all. I was addicted to porn. I was living with sin. It was a sin that I willfully allowed into my life regularly. I was such a hypocrite. I was such a fake. So many preachers had said that being a new creation in Christ meant that I should not be able to live like this. The reality hit like a brick to my jaw. If they were right, then I might not be saved. It never even occurred to me that they could be wrong.