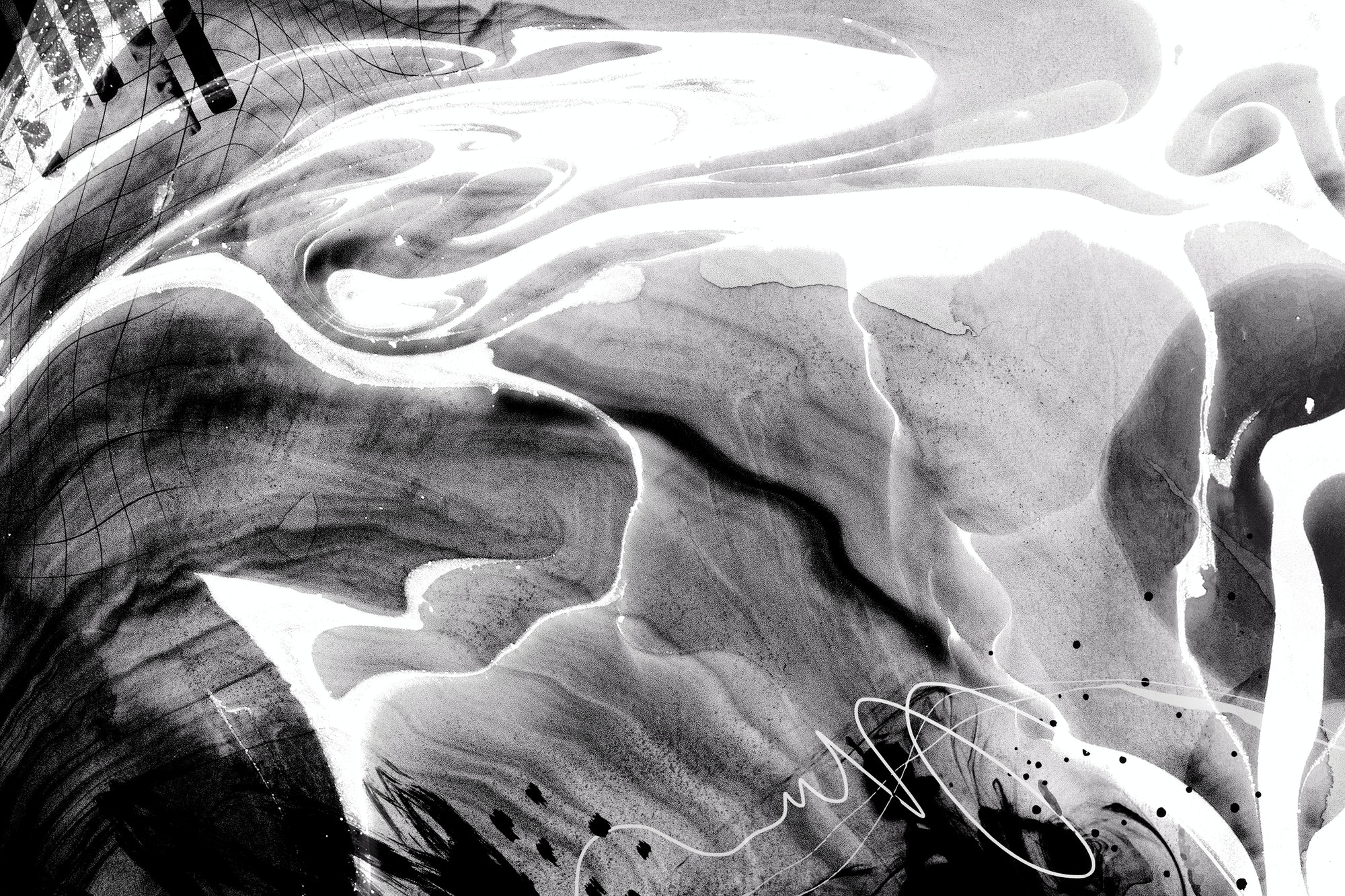 My kids love getting gifts. For that matter, they love even just watching other kids open gifts. This is a phenomenon with pretty much every kid that ever lived. Although we play it cool, this interest in gifts doesn't really go away as we age. The gifts we want simply increase in size and value.

Every person ever born on the face of the earth is in need of a very special gift. To die while still lacking God’s gift means a person will spend eternity separated from God. On our birthday we want presents, but this is a gift that we desperately NEED! Take a look at a piece of a conversation Jesus had with a woman who lacked God’s gift:

“If you knew the gift of God, and who it is who says to you, ‘Give Me a drink,’ you would have asked Him, and He would have given you living water.” (John 4:10)

The woman not only lacked God’s gift, but she didn't even know what it was. If she had known about the gift and known that the man she was talking to could give it to her, she would have been begging for whatever he had to offer. Jesus says he would have given her living water. This living water has something to do with God’s gift. The metaphor may leave you wondering what God's gift is. Paul explains:

…the gift of God is eternal life in Christ Jesus our Lord. (Romans 6:23)

God's gift is eternal life. As I often explain to my kids, eternal life is life that lasts forever with God. So that we aren't confused about what we must do to receive this gift, let's review. John the Baptist explained it this way:

He who believes in the Son has everlasting life, and he who does not believe the Son shall not see life… (John 3:36)

The person who believes has this gift; not someday, but right away, as soon as they believe. The fact that eternal life is a gift means there is no payment required. To receive it, you must simply believe in Jesus for it. You get this gift completely apart from doing good works. In addition, eternal life is irrevocable. Once you have it, you can never lose it since it's an eternal gift.

A reward is different from a gift. Birthday presents are gifts, while a paycheck is a reward. The writers of the Bible make a distinction between God's free gift (eternal life) and God's payback to those who work to earn it (eternal reward).

Let’s explore the idea of believer’s obedience for eternal reward. Pay special attention to the result of having nothing of value to show at the end of your life:

If anyone’s work… endures, he will receive a reward. If anyone’s work is burned, he will suffer loss; but he himself will be saved, yet so as through fire. (1 Corinthians 3:14-15)

The first thing that we must notice about this verse is that Paul is talking to believers who are eternally saved. He's not questioning their salvation or casting doubt on whether they've believed in Jesus. He's pointing them not to the first eternal distinction but the second.

Someday we will all stand before the judgment seat of Christ and give an account for our lives. (Romans 14:10-12) Everything from the work we've done to the idle words we've spoken will be considered for their eternal value. (Matthew 12:36) Jesus will assess each Christian's life accomplishments. This performance review will happen in Heaven. Though some will have a good outcome, many will end up lacking.

It’s surprising there are Christians who will suffer loss in Heaven, but that is exactly what Paul says. This is the second eternal distinction, and within it, there will be those who come up lacking reward.

Those who live out the rest of their Christian lives as disobedient believers will suffer a loss of reward from Christ. However, this eternal distinction shows that things look very different for those who choose the path of the obedient believer. Let’s look once more at what we stand to gain for faithfulness. Jesus said this at the end of the Bible:

And behold, I am coming quickly, and My reward is with Me, to give to every one according to his work. (Revelation 22:12)

The above words are some of Jesus’ final sayings in the Bible. He wraps up the Bible message with a reminder about reward. This repayment is not a gift. In the original language reward means wages. When we meet Jesus, it's payday. He wants to repay us for the faithful work we do. The obedient believers will arrive in the Kingdom of God and receive a reward.

Scripture paints an impressive picture of what this eternal reward will be. Biblical writers speak about the coming reward in many different ways, but the essence of all eternal reward is the closeness of our relationship with the Lord when we arrive in Heaven. To have the most fulfilling and rewarded experience in eternity, commit yourself to obedience during your Christian life. The reward will be well worth it.