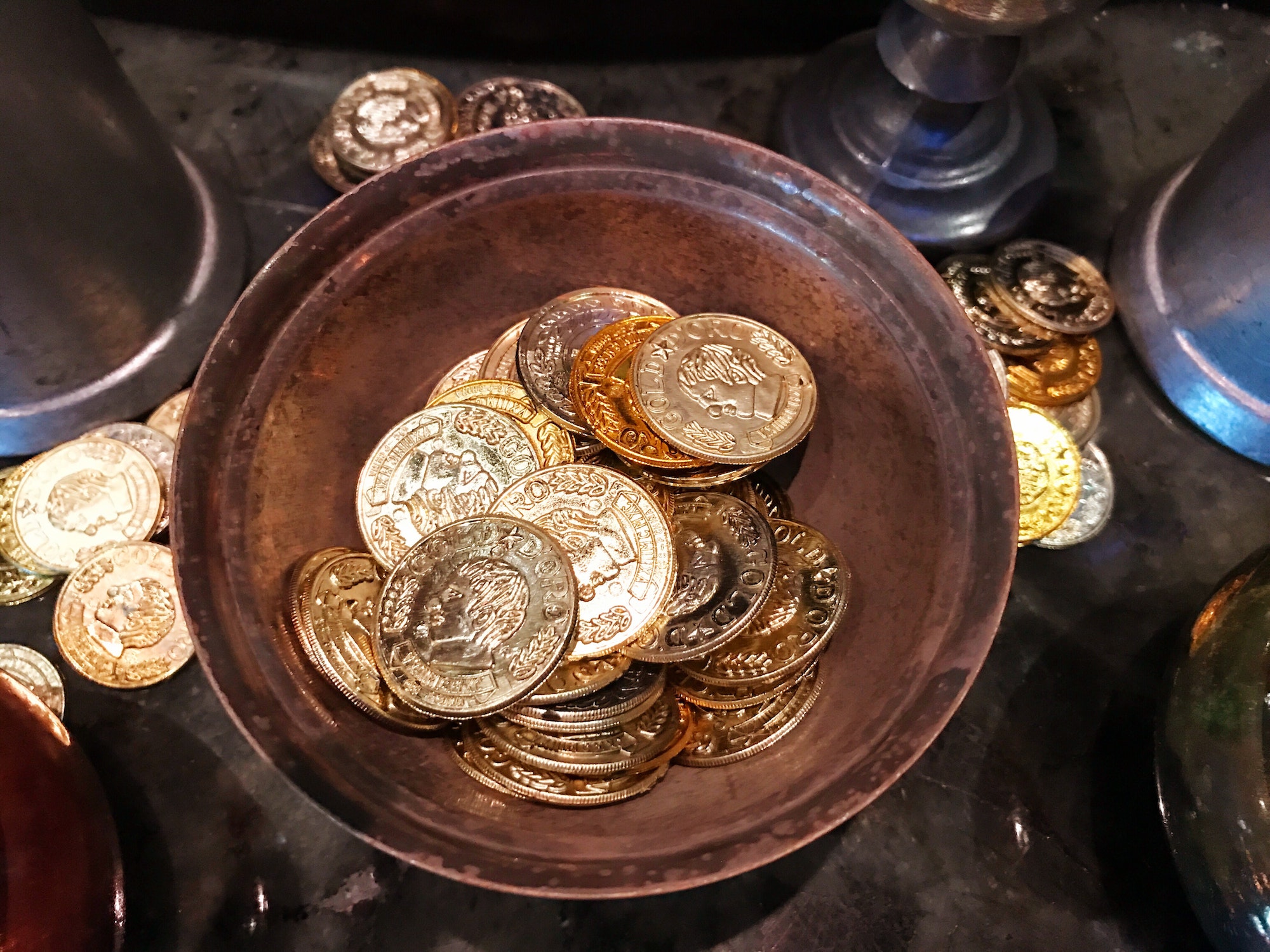 Is tithing Biblical? We’re exploring what giving looks like under grace. Some people point to Abraham as an example of tithing. Isn’t that what he did before the Mosaic Law was given? And doesn’t the New Testament also show that Abraham practiced tithing, indicating that’s our model under grace?

Although some people claim that Abraham tithed, that’s also a myth.

Here is the context.

Four kings kidnapped Lot and took all his possessions. When Abraham heard about it, he took his fighting men, fought a war against four kings, and won:

He brought back all the goods and also his relative Lot and his goods, as well as the women and the other people (Gen 14:16).

After the battle, the mysterious figure of Melchizedek, king of Salem, and priest to God Most High, came out to meet Abram, blessed him, and we read:

Did Abraham give Melchizedek 10% of his income?

Now consider how great this man was: even Abraham the patriarch gave a tenth of the plunder to him (Heb 7:4).

This was a free-will offering, not a legal obligation. There’s no record of Abraham ever tithing to Melchizedek again, let alone every month or every year.

If there’s any lesson to be learned from Abraham, it is that he gave willingly, which is how grace-giving should be. You can give whatever you want, whether 10% of your spoils of war, 3% of your income, 90% of your bonus, or whatever you’ve purposed in your heart.