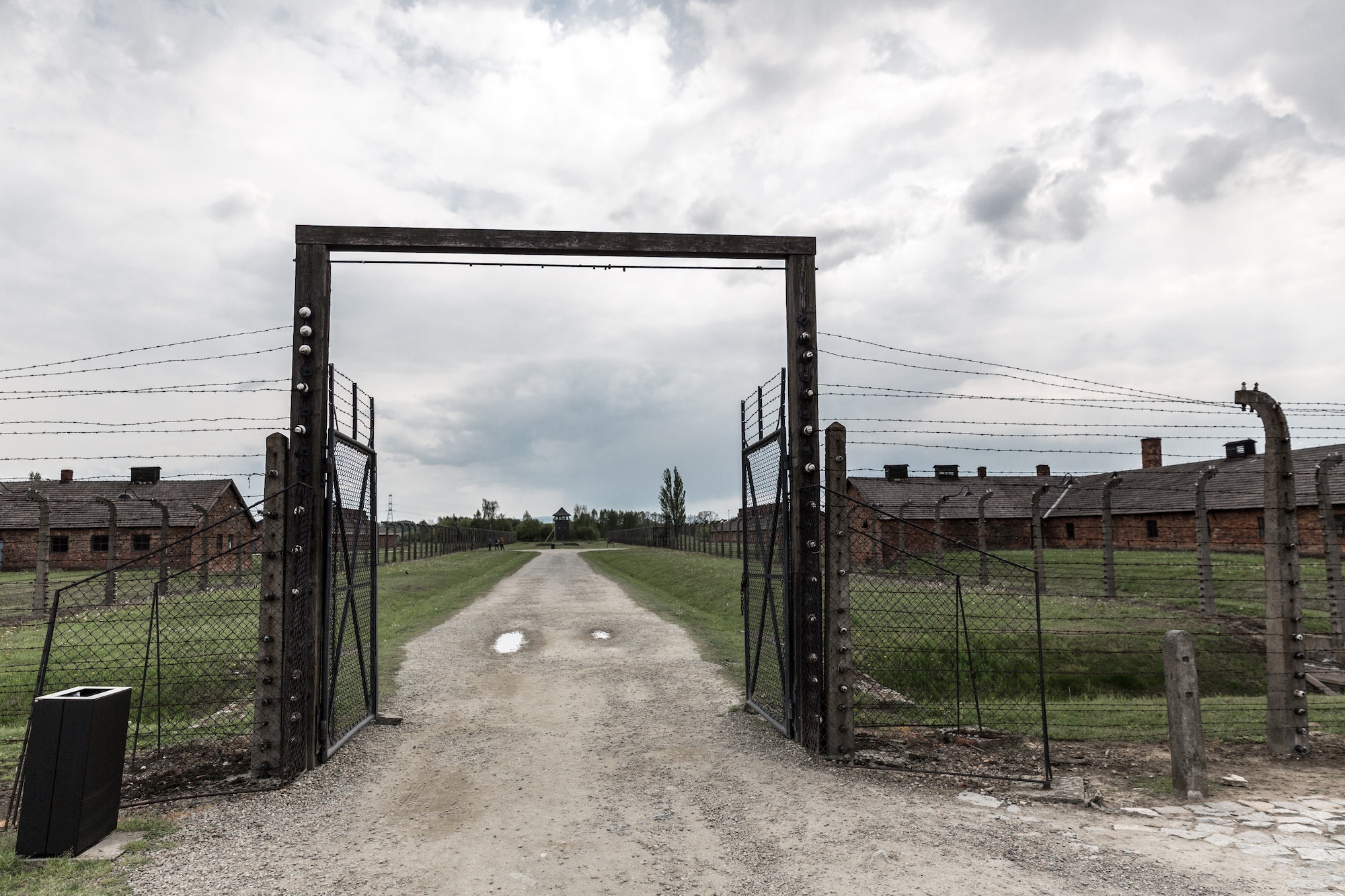 Do some people have to go to hell? If they don’t, does that prove God doesn’t exist? That’s the claim recently made by Dennis Praeger, a politically conservative talk show host and writer. Praeger is loved by many Evangelicals for defending conservative social values, and a broad theism. He’s Jewish, not Christian. He recently wrote an article entitled “If Holocaust Deniers Don’t Go to Hell, There Is No God.” It’s a deliberately provocative title. The existence of God depends on sending holocaust deniers to hell.

Praeger starts with a moral intuition:

“It is a central tenet of moral theology that there are gradations of sin. To argue that God views stealing a towel from a hotel and raping a child as moral equivalents renders God a moral fool. And doing that to God is a sin. If we mortals perceive the universe of difference between such actions, it goes without question that God does, too. The idea that we have greater moral clarity than God is logically and theologically untenable.”

So, for Praeger, God must see some sins as worse than others. If stealing a towel is at the bottom of the list, what’s near the top?

“In the pantheon of evils, among the worst is Holocaust denial.”

Praeger thinks Holocaust denial is especially evil because it is “a Big Lie,” because it is “Jew-hatred,” and because it is a “slap in the face” of servicemen who died fighting the Nazis. But those are just a few out of “millions of reasons" (referring to all the victims). Hence, Praeger says that Holocaust deniers and their allies "will go to hell.” And what’s more, God’s character is on the line. They’ll go to hell “If there is a just God.”

Is Praeger right? Does God have to send Holocaust deniers to hell if He is just? In other words, is that sin so great that there’s no hope of salvation for them?

On the one hand, Praeger is right. God is just, He doesn’t let people get away with sin, and it deserves the experience of “hell.” And insofar as Holocaust denial breaks the commands against bearing false witness, hatred of your neighbor, and honoring your (veteran) parents, it is a sin.

Praeger is also right that there are gradations of sin as far as God’s Law is concerned—murder is more socially serious than eating shellfish.

However, here's what he misses. The spiritual impact of all sin is the same.

There are gradations in the law, but that’s a curse, not a blessing. You might think that means the only people who count as sinners are murderers, and rapists, and people who “sin big.” But the fact that there are gradations shows that doing “lesser” sins makes you just as guilty of breaking the Law. As James said:

For whoever keeps the entire law, and yet stumbles at one point, is guilty of breaking it all (Jas 2:10).

Whether you sin big or small, you still sin. For example, Holocaust denial is a form of lying, and so it breaks the Law. But who hasn’t told a lie? We’ve all done it, so we’re all guilty! And because God is just, all sinners are in trouble!

If that sounds like bad news, it is! It’s supposed to be.

Is the law therefore contrary to God’s promises? Absolutely not! For if the law had been granted with the ability to give life, then righteousness would certainly be on the basis of the law (Gal 3:21).

So what hope do any of us have?

Our hope is not in the Law but in the Gospel; not in Moses, but in Jesus.

The good news is that God sent a Savior. His Son, Jesus, died on the cross for the sins of the world, became the propitiation for our sins, and made a way for sinners to be saved. Jesus satisfied God’s justice so that He would be both just and able to justify those who have faith in Jesus (Rom 3:25-26). As Paul once preached to his fellow Jews in Pisidian Antioch:

“God brought to Israel the Savior, Jesus…Brothers and sisters, children of Abraham’s race, and those among you who fear God, it is to us that the word of this salvation has been sent…Therefore, let it be known to you, brothers and sisters, that through this man forgiveness of sins is being proclaimed to you. Everyone who believes is justified through him from everything that you could not be justified from through the law of Moses” (Acts 13:23, 26, 38-39, emphasis added).

The Law of Moses can’t justify anyone. Everyone is a sinner by that standard. Hence, salvation could not come based on how you live but on believing in Jesus. If you believe—and only if you believe—then you will be forgiven and God will reckon you as righteous (cf. Rom 4:6-8)…even if you’re a Holocaust denier. But if you don’t believe, you’re condemned already (John 3:18).

That kind of extreme grace is offensive to many people. It offended people in Paul’s day (just read how the crowds reacted to Paul’s sermon in Acts 13:45, 49). And it still offends today. It doesn’t seem fair. People don’t want there to be salvation for the most despicable sinners—the very thought outrages their sense of right and wrong.

And that’s the point!

Grace is not Law.

It doesn’t operate according to right and wrong, fair or unfair, or any of our moral sensibilities. Grace a completely different “system” that blesses people despite what they may or may not deserve.

But if the hammer of the Law has crushed your heart, and you’ve lost all hope of being saved based on your goodness, then the promise of the Gospel will come as the best news you’ve ever heard.

So, can a Holocaust denier be saved? Yes. Jesus’s shed blood is greater than even that sin, and salvation is by faith apart from works—whether good or bad. That can happen, not because God isn’t just, but because He is full of grace.

Are Children Blank Slates When It Comes to the Gospel?
Don’t Begin the Year with Law
Good Preachers Need to Be Translators
1 2 3 … 40 Next »