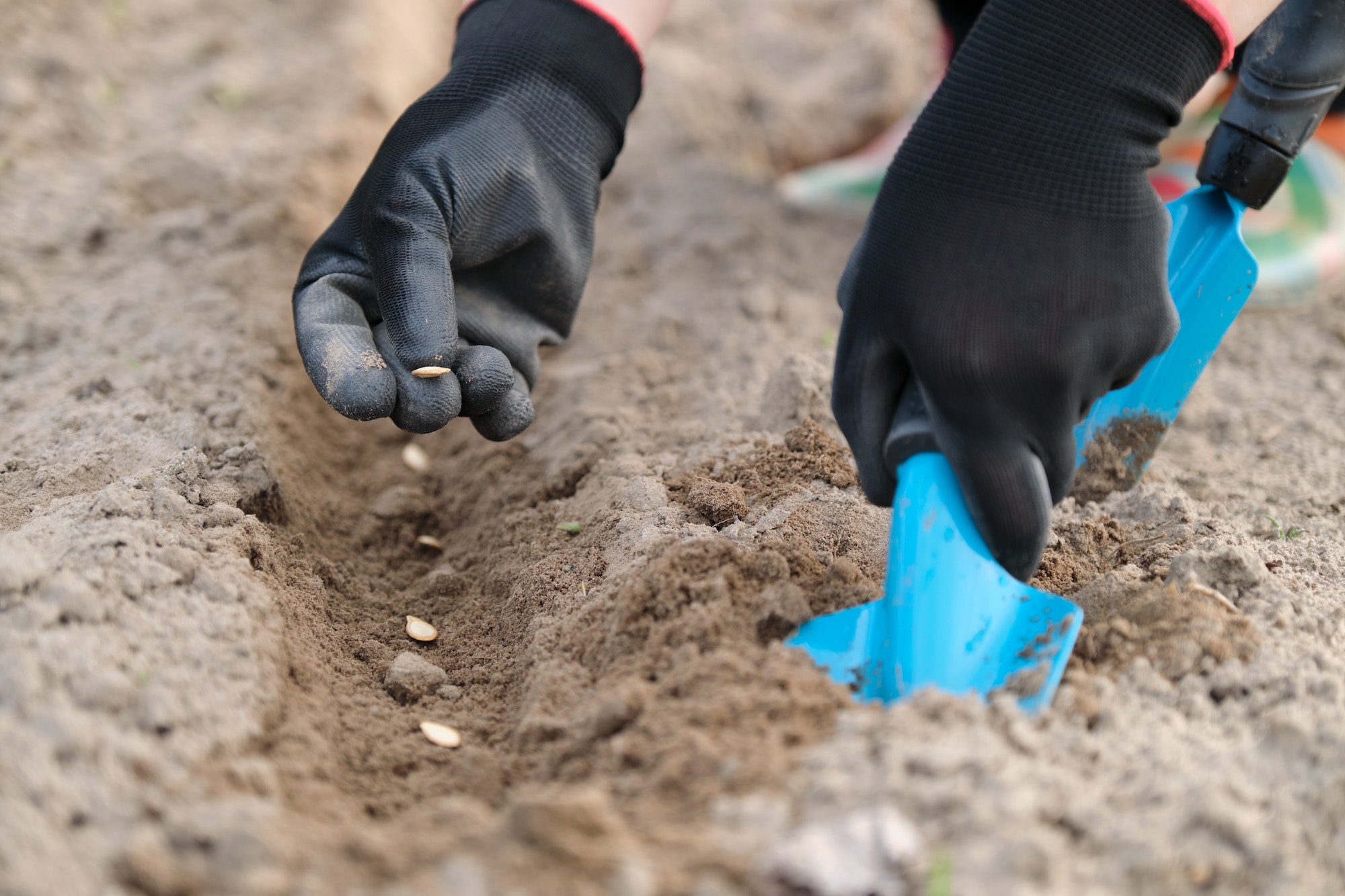 Christians are not under a legalistic obligation to give money to support other Christians. You should never feel condemned for not giving. And you certainly should never think that your salvation depends upon it. Everlasting life is free (Rom 6:23). God loved you while you were still a sinner (Rom 5:8), so His love for you won’t change based on your giving. So what difference does giving make?

Giving makes an obvious difference to the people to whom you give, whether to the poor or ministries preaching the gospel.

But it also makes a difference to the situation of the giver. How so? God seems to have created the world with certain cause-and-effect principles that apply to giving. Several Scriptures point to a law of “sowing and reaping” when it comes to giving. For example, Solomon once noted:

One person gives freely,
yet gains more;
another withholds what is right,
only to become poor (Prov 11:24).

You would think the opposite would be true, and the generous giver would become poorer while the miser would become more prosperous. But that’s not what Solomon saw.

And that’s not what Paul expected, either.

In 2 Corinthians 9, Paul was preparing to make a collection for the believers in Jerusalem. Paul urged (but did not command) the Corinthians to give, telling them of the grace that had been shown to the Macedonians who had given generously (2 Cor 8:1-3). Paul expected the Corinthians to be blessed through giving, too, because of the principle of sowing and reaping:

But I am sending the brothers so that our boasting about you in this matter would not prove empty, and so that you would be ready just as I said. Otherwise, if any Macedonians come with me and find you unprepared, we, not to mention you, would be put to shame in that situation. Therefore I considered it necessary to urge the brothers to go on ahead to you and arrange in advance the generous gift you promised, so that it will be ready as a gift and not as an extortion. The point is this: The person who sows sparingly will also reap sparingly, and the person who sows generously will also reap generously (2 Cor 9:3-6).

I’m a gardener. And I have learned that if I only sow a few tomato seeds, I’ll only get a few tomatoes. But if I sow a lot, I’ll get many tomatoes back. That’s a natural law of farming, but it’s also a natural law of grace-giving. If you’re only giving a little money to ministry, you’ll reap little. But if you give generously, then you’ll reap generously. And it is clear from the context that Paul has material provisions in mind. He’s also thinking of a spiritual harvest, but 2 Corinthians 8 and 9 are all about money.

That is an important principle all on its own, but this is not the extreme prosperity theology you might be familiar with from televangelists. What’s the purpose of reaping generously? Paul continues the thought in v 8:

And God is able to make every grace overflow to you, so that in every way, always having everything you need, you may excel in every good work (2 Cor 9:8).

What’s the purpose of reaping generously? Is it so that you can become comfortable, indulgent, and lazy and live the American dream? Is it so you can become a hedonist who buys more expensive toys? No!

God can make every “grace”—His provision—so that, having your needs met, you have even more to give to others. God’s blessings overflow to you so that you can “excel in every good work,” such as giving (cf. 2 Cor 8:7).

Remember the farming imagery. What does a farmer do who has sown hundreds of acres of tomatoes? Does he keep all those tomatoes himself? Does he eat tomato pancakes, tomato sandwiches, and tomato ice cream all year long? He harvests way more tomatoes than he could ever use for himself to benefit other people. The overflow of tomatoes is to bless others.

Similarly, Paul is saying that you give generously, to reap generously so that you can give even more to support the work of the gospel and to do things like help the poor saints in Jerusalem. That’s the purpose of sowing and reaping under grace.

Thought for the day: Give what you’re able to now, so you’ll be able to give even more later.

The Love of Money (Principles of Grace Giving)
Are You Treating Jesus Like Supplemental Insurance?
You Can’t Depend on Christian Service to Be Your Strength
1 2 3 … 39 Next »