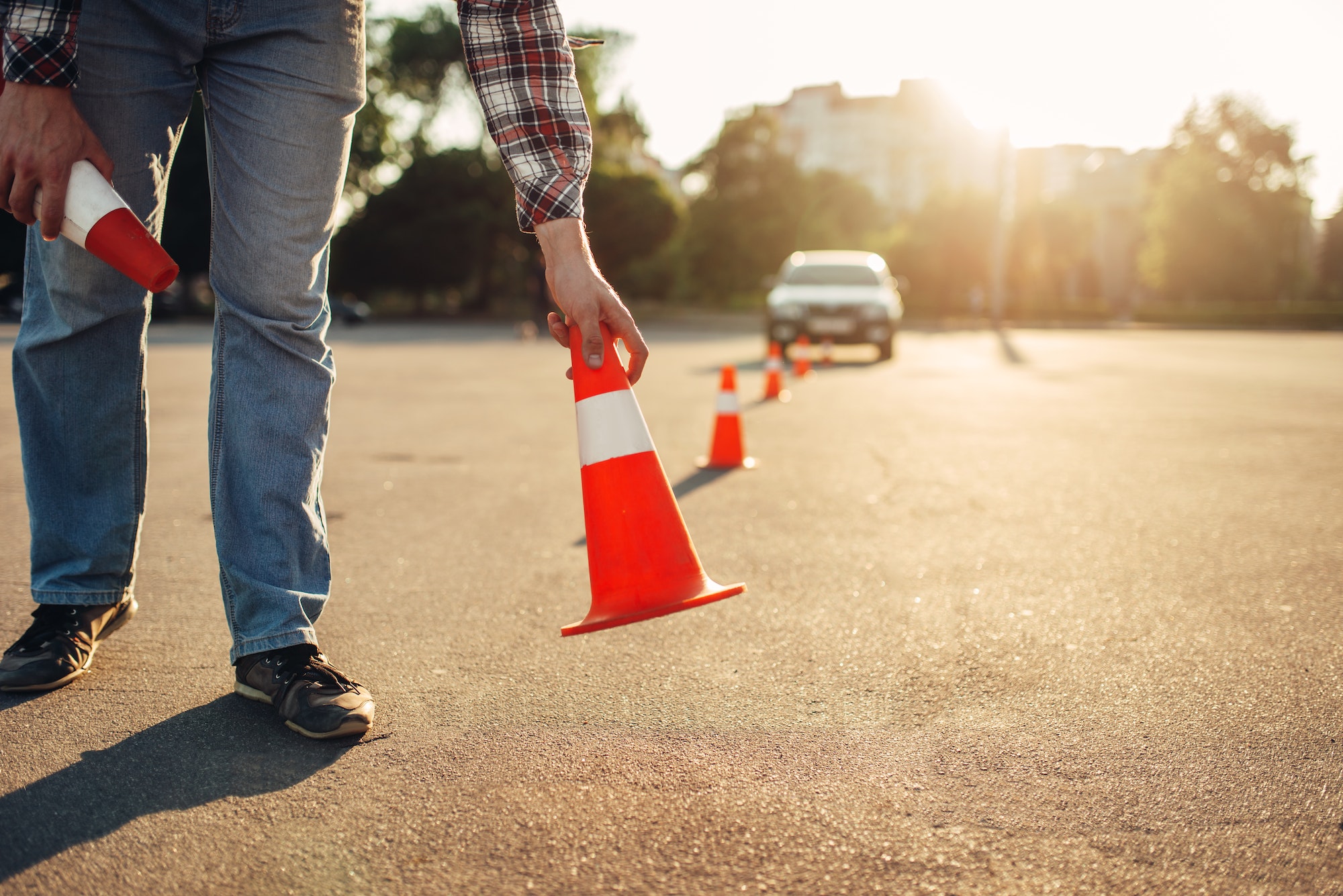 Is the Grace Message Against Godly Living? No!

Grace and work don’t mix. You’re either saved by one or the other but never by a mixture of both.

But even though grace excludes works as a basis of salvation, does that mean Free Grace theology is against godly living?

Religious people find it very hard to believe that God relates to you based on your belief, not your behavior. Out of all the people in the ancient world, the legalists, law-keepers, and self-righteous people were the hardest to reach with the grace message and the ones who resisted it most strongly. But the down-and-outers, the outcasts, and the sinners were the ones who flocked to Jesus because they knew their only hope was grace.

You get into the Father’s family through faith in Jesus. That’s the only condition.

But to all who did receive him, he gave them the right to be children of God, to those who believe in his name (John 1:12).

If you believe in Jesus, you can be a child of God.

That doesn’t mean godly living is wrong. On the contrary, it can be beneficial. There’s a purpose for living a good life and excelling in what you do.

How do you become a successful heart surgeon? Is it based on grace or your performance? Not by grace! You want the surgeon to do his job well. Otherwise, patients will die. That must be based on works.

What about driving a car? Do we want to give teenagers licenses based on grace or their ability to follow the rules of the road? If a teenager doesn’t know what she’s doing, she could kill herself or someone else. We want that to be based on your performance.

Many people are trying very hard to live the best life they can, do the right things, and avoid sin. And that isn’t wrong. What’s wrong is when you put your faith in what you can do for Jesus instead of putting your faith in what Jesus promised to do for you.

Thought for the day: It’s okay to work for your paycheck but receive salvation as a gift.