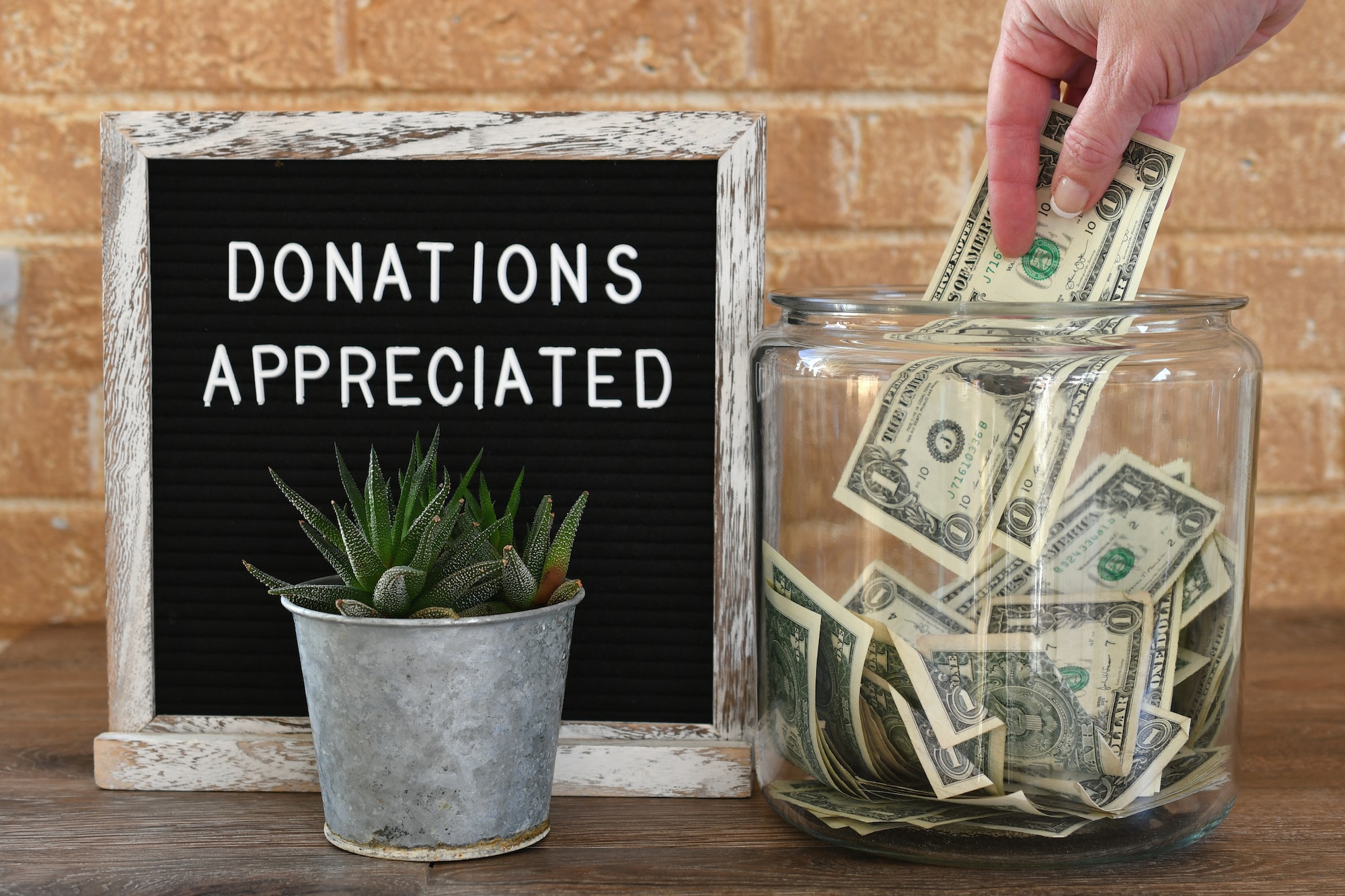 Is Tithing a Myth? (Principles of Grace Giving)

What should the Free Grace attitude be towards tithing? Doing ministry takes money. And if you’ve spent any time in Evangelical circles, you’ll have heard about tithing. There’s a widespread expectation that God calls Christians to give 10% of their income to the Church. We’re told that’s what God’s people did in the Old Testament and what we’re supposed to do today. But is it true that ancient Israelites donated 10% of their income?

It may help to remember that, in Biblical times, Israel was a country, and the Mosaic Law was the law of the land. Just as we have a tax code enforced by the IRS, Israel had a tax code enforced by Moses. You might be under the impression that it called for people to give 10% of their income to the religious authorities. Actually, the percentage was considerably higher (and more complicated) than that.

Did you know there were actually three tithes in the Mosaic Law? They’re discussed in Lev 27:30–33, Deut 14:22–27, and Deut 14:28–29. As you read those passages, remember that tithing presumed an agricultural economy and a functioning Temple with a priesthood supported by taxes.

First, there was the Levitical Tithe (Lev 27:30–33). That involved giving a tenth of all agricultural products—vegetables, grain, and fruit grown on your land, within the border of Israel, to support the Levites. However, if you didn’t bring the actual food, you could pay the market value of the tithe plus another 20%. In other words, there was a penalty if you paid in cash. If you raised animals, then you get gave one out of every ten. If you had only nine animals, you didn’t tithe at all. And if you had 19, you only tithed one. And if you had neither land, nor animals, this tithe did not apply to you.

Second, there was the Festival Tithe (Deut 14:22–27). People brought another tithe of the land and animals and ate it themselves in a celebratory potluck. They could also bring the cash equivalent and buy the food on-site. They were encouraged to share with the Levites.

Third, there was the Poor Tithe (Deut 14:28–29). This was given every third year and was intended to help the Levites, foreigners, orphans, and widows.

In other words, an Israelite would pay at least 23.33% of their income every year.

But that’s not all. On top of those three tithes, Israelites also had involuntary giving (“gleanings,” Lev 19:9–10), the temple tax (Neh 10:32–33), the Sabbath year (which involved a loss of income, Exod 23:10-11), the canceling of debts every seven years (Deut 15:1–2, 9), and the costs of presenting animal sacrifices and other offerings to the Temple. All of which pushes the annual tax burden even higher.

The Israelites never paid a single 10% tax on their income. That’s a myth about Old Covenant giving that has been used to put guilt and condemnation on Christians, as though we still lived under the curse of the Mosaic Law (cf. Mal 3:8-10). But remember Jesus redeemed us from the curse of the law, including the curse of tithing:

Christ redeemed us from the curse of the law by becoming a curse for us, because it is written, Cursed is everyone who is hung on a tree (Gal 3:13).

Tithing is not something the Israelites did. And it’s not something you must do. Jesus set a new standard for giving. And exposing the myth of tithing can help make room for learning about the good news of grace-based giving under the New Covenant.