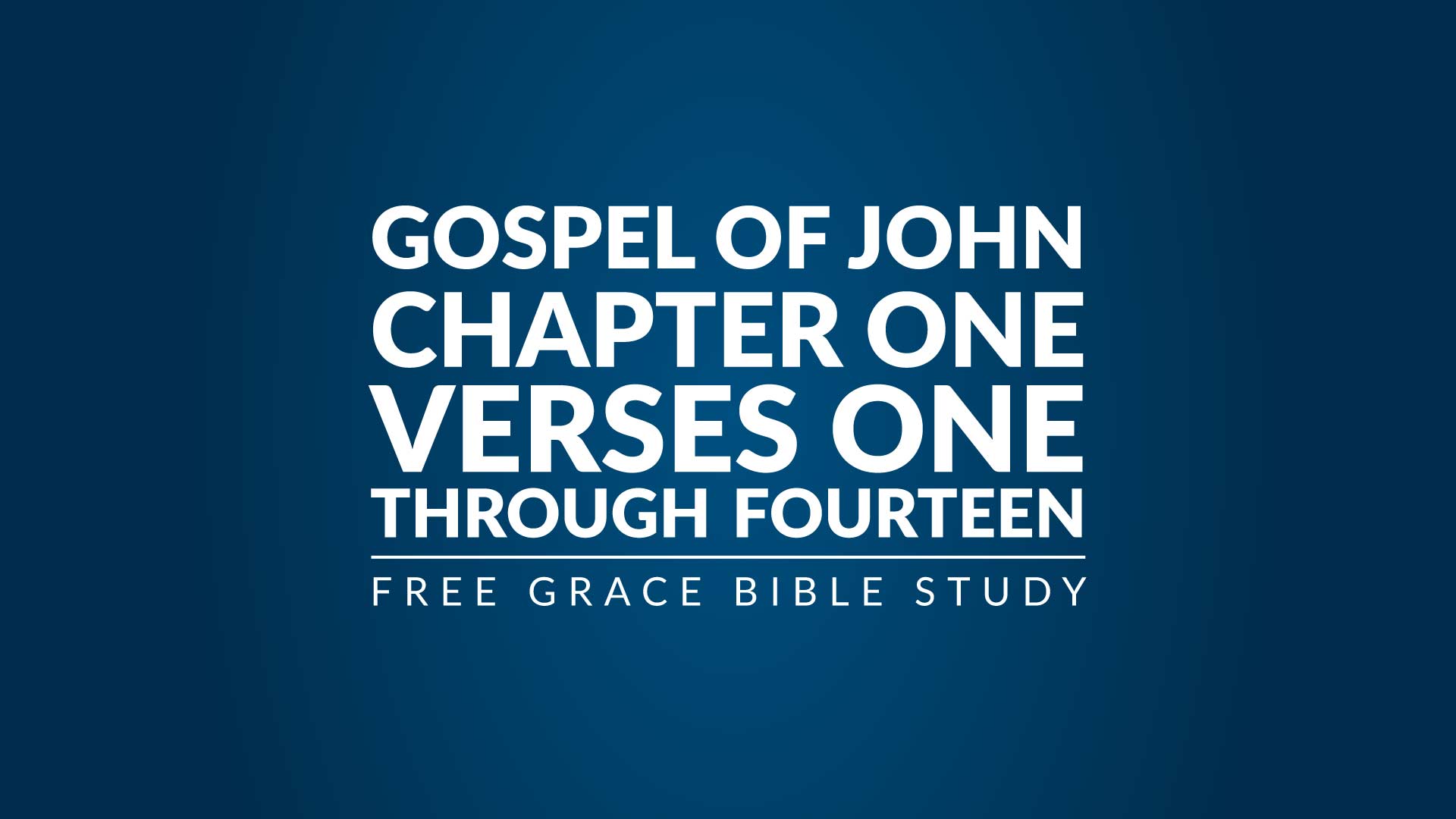 Study John 1.1-14 with Lucas Kitchen on today's episode of Free Grace Bible Study. In this episode you will learn about the purpose statement of the Gospel of John, the role of John the Baptist, and the multiple ways John described Christ, such as the Word, Light, Life, Creator, Begotten, and more.

30 And truly Jesus did many other signs in the presence of His disciples, which are not written in this book; 31 but these are written that you may believe that Jesus is the Christ, the Son of God, and that believing you may have life in His name.

14 And the Word became flesh and dwelt among us, and we beheld His glory, the glory as of the only begotten of the Father, full of grace and truth.