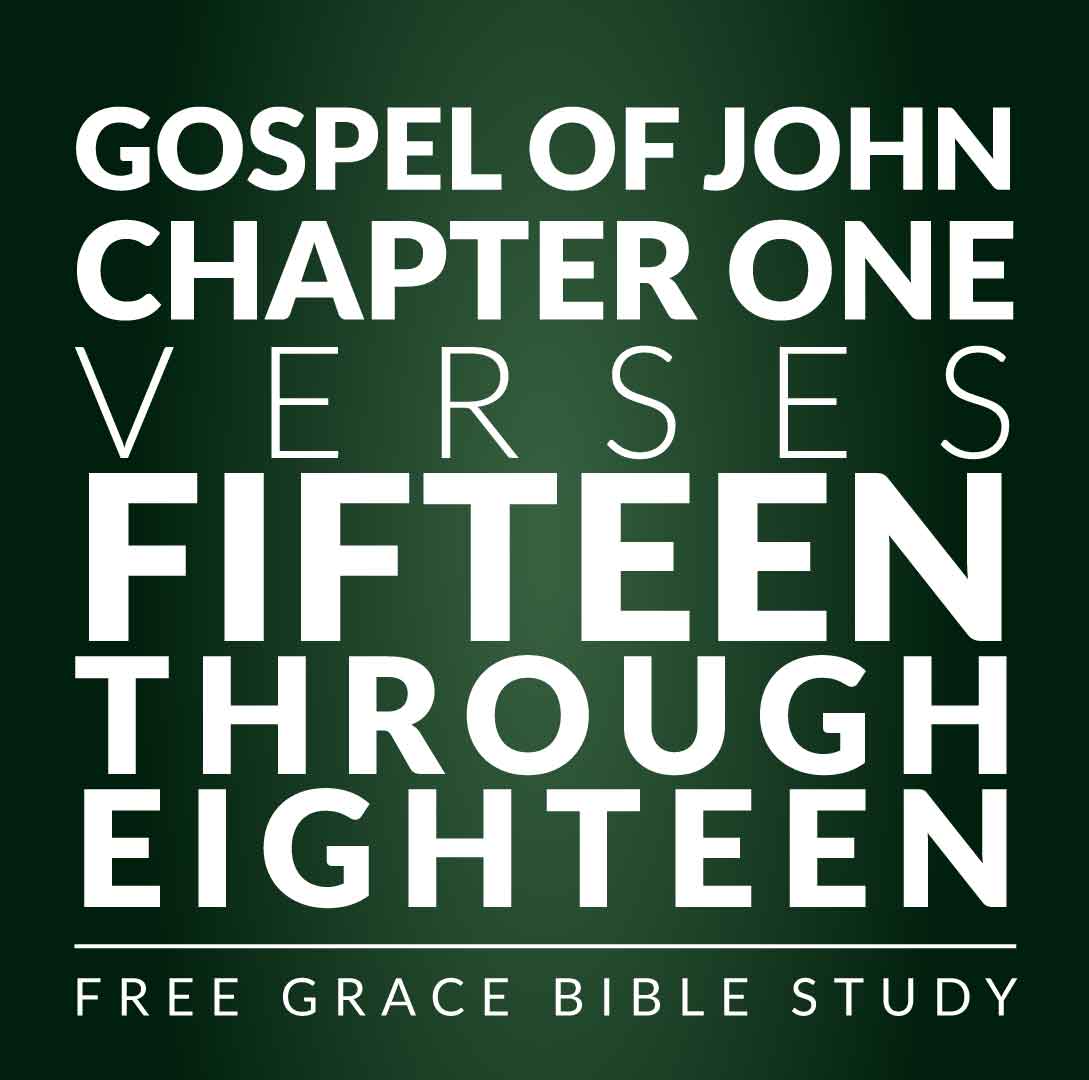 Study along with Lucas Kitchen as he teaches through John 1.15-18 on Free Grace Bible Study. Discover the surprising way pre-New-Testament people received salvation, and learn about the nature of faith-alone grace.

15 John bore witness of Him and cried out, saying, “This was He of whom I said, ‘He who comes after me is preferred before me, for He was before me.’ ”

16 And of His fullness we have all received, and grace for grace. 17 For the law was given through Moses, but grace and truth came through Jesus Christ. 18 No one has seen God at any time. The only begotten Son, who is in the bosom of the Father, He has declared Him.

43 All the prophets testify about him that through his name everyone who believes in him receives forgiveness of sins.”

39 You search the Scriptures, for in them you think you have eternal life; and these are they which testify of Me.

56 Your father Abraham rejoiced to see My day, and he saw it and was glad.”

6 And he believed in the Lord, and He accounted it to him for righteousness.