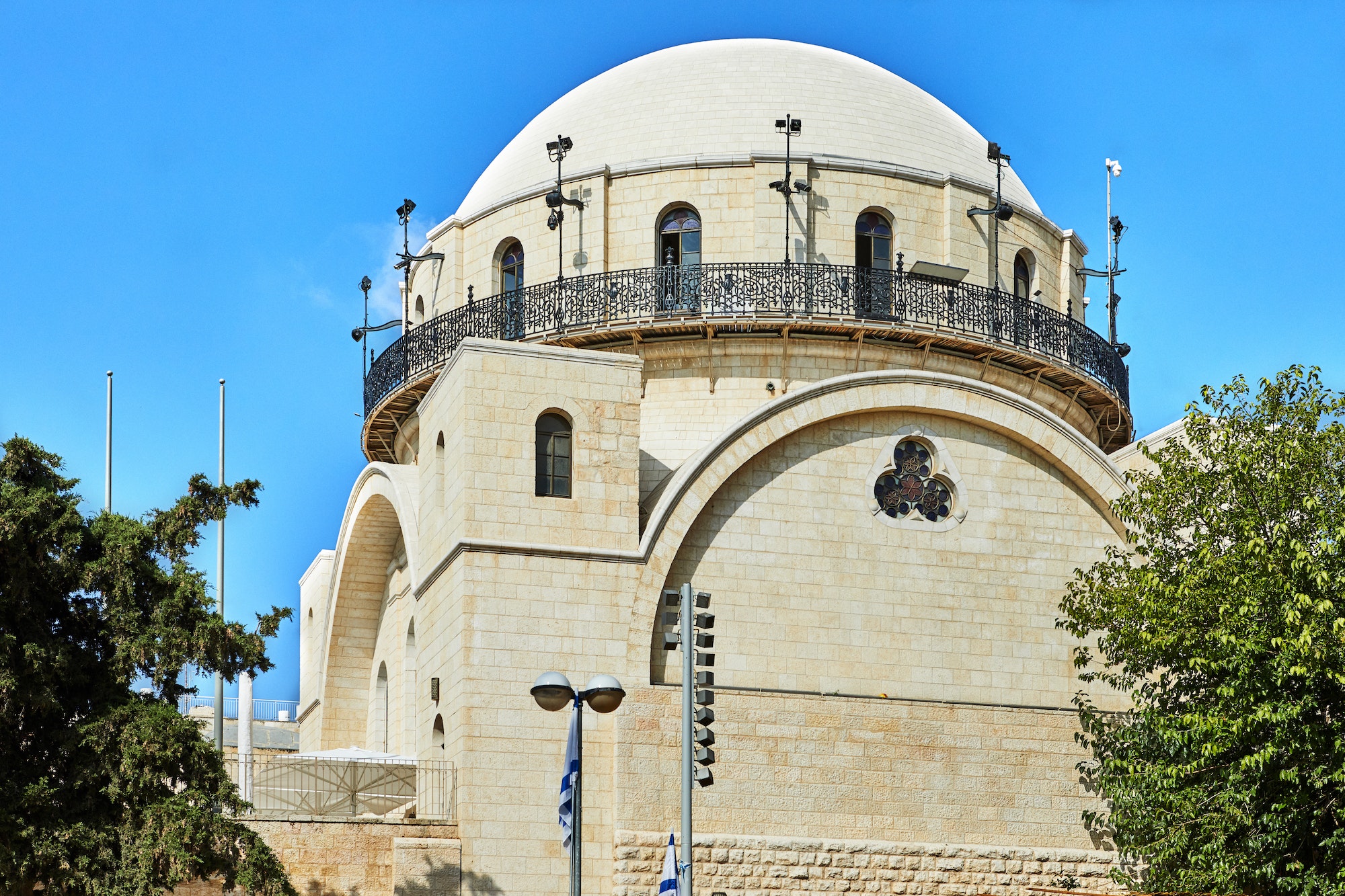 How do you go about planting a church? We need more churches worldwide—especially grace-based churches—but who will start them?

Here’s a quick overview of Paul’s church planting method. No one chapter in the Bible describes it, but you get the general idea from the Book of Acts and the comments made in Paul’s epistles. Here’s his method in seven steps:

Most ministers would be proud of how long they’ve stayed in one place, but Paul’s boast might have been in how quickly he was able to leave. That’s the difference between being a 1st-century church planter and an elder.

Prayer for the day: Heavenly Father, are you sending me to plant churches? And if not, are you calling me to give hospitality to a church planter? Either way, Lord, use me to glorify the name of Jesus in my city.

If You Sin, Grace Will Abound 
You Can’t Depend on Christian Service to Be Your Strength
God Loves the Unlovable
1 2 3 … 27 Next »