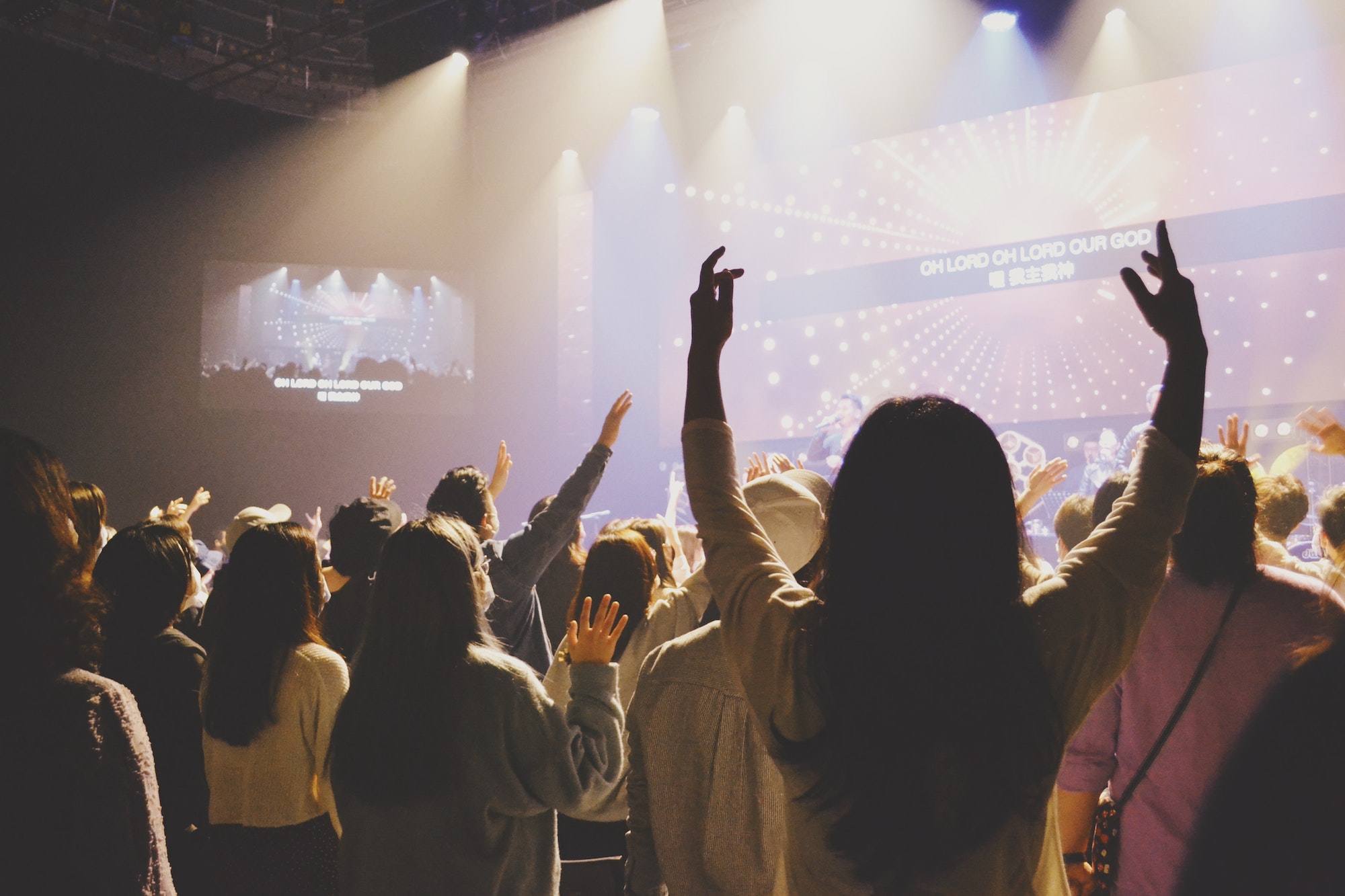 Should You Pray for Things God Has Already Done?

What would you think if you heard someone pray, “Lord, please send the Messiah to come and save us from our sins?”

Wouldn’t you say to her, “I have good news! You don’t need to pray that prayer. God has already sent the Messiah. His name is Jesus.”

But if she insisted on begging God to send the Messiah, wouldn’t you tell her it’s wrong to pray that prayer? Her intentions are good, but her perspective is wrong. Instead of pleading with God to do something He hasn’t done, she needs to recognize and receive what God has already done. She doesn’t need to beg but believe.

How much time do you spend asking God to do things He’s already done?

For example, have you ever heard someone pray for God to be present during Sunday morning worship? The speaker might say, “Lord, you’re welcome here! Please be with us in this place!” And if he doesn’t feel anything, he tries praying harder and even more loudly for God to show up.

But isn’t that prayer just as misguided as asking God to send the Messiah? Do you need to petition God to be present during worship? Is there a risk that He might not show up? What has God already promised to be true?

First, God is omnipresent. That means He’s everywhere. The Psalmist asked, “Where can I go from your spirit? Or where can I flee from your presence? If I ascend to heaven, you are there; if I make my bed in Sheol, you are there” (Ps 139:7-8). Or, as Paul said, “In Him we live, and move, and have our being” (Acts 17:28a). You can’t escape from God’s presence because He’s everywhere.

Second, God permanently indwells every believer. As Paul said, Christ and the Holy Spirit are in you (Rom 8:9-11).

Third, Jesus promised to be present whenever two or three gather together in His name. The issue in that context was gathering for church discipline, but Jesus' promise was based on the more general principle: “For where two or three are gathered together in my name, I am there among them” (Matt 18:20).

In sum, there’s no escaping God’s presence, so begging God to show up for worship is just as misguided as asking Him to send the Messiah for the first time. Instead, you need to believe what God has already promised about His presence.

Thought for the day: Before asking God to do something, double-check the promises to see if He’s already done it.

Do You Struggle with Hasty Decisions? 
God’s Not-So-Secret Plan for You
Is the Grace Message Against Godly Living? No!
1 2 3 … 27 Next »

One comment on “Should You Pray for Things God Has Already Done?”