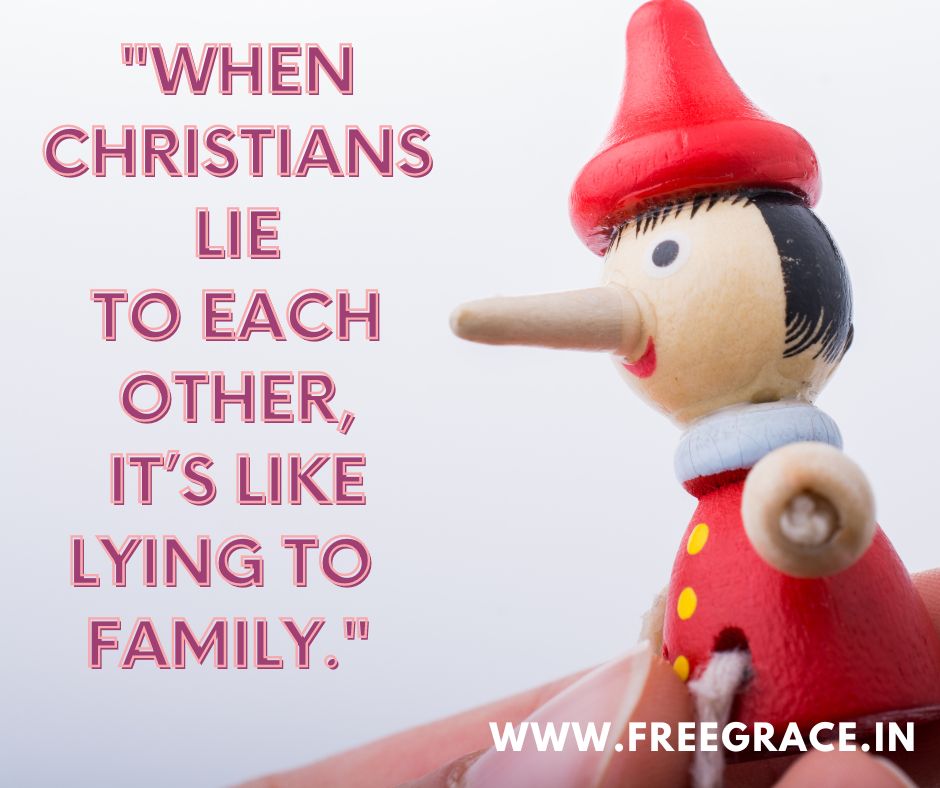 When was the last time you haggled over the price of something?

“All day long, St. Lawrence Boulevard, or Main Street, is a frenzy of poor Jews, who gather there to buy groceries, furniture, clothing and meat. Most walls are plastered with fraying election bills, in Yiddish, French and English. The street reeks of garlic and quarrels and bill collectors: orange crates, stuffed full with garbage and decaying fruit, are piled slipshod in most alleys. Swift children gobble pilfered plums; slower cats prowl the fish market” (Richler, Son of a Smaller Hero).

My grandfather would go to Saint Lawrence early in the morning and try to be the first customer at the Jewish businesses there. They had the superstition that it was unlucky not to sell anything to the first person who walked in through the doors. So my grandfather would take advantage of that belief and haggle over the price of whatever he wanted to buy. He’d usually walk out with a terrific deal.

Haggling isn’t very popular today. My dad is a great haggler. So is my brother. But I’ve never been very good at it. I always felt ashamed to haggle. I’d rather pay the sticker price and be on my way. However, I can say that I’ve grown to the point where, if I’m buying a big-ticket item, I’ll force myself to toss out a statement like, “Can’t you do a little better than that?” Or, “We’re being so friendly—can I get the family discount?” And honestly, the salesman almost always takes 10% off or throws in something extra just because I spoke up.

I’m trying to teach my kids to be better than me. They love going to garage sales. I’m training them to ignore whatever price is written on the masking tape and offer the people whatever they think the item is worth. They’ll count their change, walk up to the lady and ask, “Excuse me, would you take fifty cents for this puzzle?” Sometimes people refuse or make a counter-offer, but most folks accept the deal.

Haggling isn’t as popular as it used to be. If you walk into any store today, most items have a tag with the price printed on them. But that didn’t exist a few hundred years ago. Back then, every price was negotiable. So, what changed?

Did you know it was because of the Quakers?

But I say unto you, Swear not at all; neither by heaven; for it is God's throne: Nor by the earth; for it is his footstool: neither by Jerusalem; for it is the city of the great King. Neither shalt thou swear by thy head, because thou canst not make one hair white or black. But let your communication be, Yea, yea; Nay, nay: for whatsoever is more than these cometh of evil (Matt 5:34-37 KJV).

The Quakers took that command at face value and refused to swear any oaths, such as oaths of fealty to the king. As a result, hundreds of Quakers were maimed, imprisoned, and killed by other Christians for refusing to swear.

What does that have to do with sticker prices?

Well, the Quakers thought a lot about the meaning of speaking the truth and began to apply it in different areas of life. For example, Quaker businessmen felt that haggling was dishonest. How so? They thought it was disingenuous to tell someone that an item cost *this much* knowing that the final price would be something else. Their sensitive consciences wouldn’t allow it. So they invented the idea of having a single set price for everyone—whether rich or poor, highborn or lowborn, Quaker or Anglican.

Surprisingly, that proved to be a huge commercial success. Customers came to trust Quaker businesses. Everyone who hated haggling, and everyone who was unsure of being cheated, went to the Quakers, knowing that everyone got the same deal. As a result, many Quaker families became extremely wealthy. I’m sure you’ve heard of Quaker companies such as Barclay’s Bank, Clark’s Shoes, Cadbury Chocolates, Macy’s, and Western Union.

Of course, that advantage only lasted a short while. When other merchants saw their success, the idea of having a fixed price caught on until it became a standard practice.

Now, I don’t share that story to agree with the Quakers that haggling is dishonest. Instead, I wanted to illustrate how a commitment to speaking the truth can have implications for your entire life. And that is a strong Christian concern. As Paul told the Ephesians:

Therefore, I say this and testify in the Lord: You should no longer walk as the Gentiles do… Therefore, putting away lying, speak the truth, each one to his neighbor, because we are members of one another (Eph 4:17, 25).

We should put away lying and speak the truth as a general principle.

And notice why we should do that. Paul doesn’t say it’s because that’s the right thing to do (though it is), nor because God commanded it (which He did), nor because lying can lead to harmful consequences (which it can). Instead, Paul appeals to the believer’s union with Christ. He says we should put away lying and speak the truth “because we are members of one another,” or as the NIV says, “we are all members of one body.” As Mark Roberts comments, “What calls forth honesty is the fact that we are connected to each other in Christ. The foundation for truthfulness among Christians is the reality of our oneness in Christ, a unity forged by God through the cross and by the Spirit” (Roberts, Ephesians, p. 153).

I think Paul is appealing to our sense of decency. When Christians lie to each other, it’s not like lying to a stranger but more like lying to immediate family, or even to yourself (i.e., to your own bodily “members”). Any kind of lying is wrong, of course, but isn’t it worse to lie to the people closest to you? Isn’t it especially irrational to lie to yourself?

Let’s not haggle over speaking truth to one another.

Don’t Ignore the Saving Life of Christ
Give Where You’re Fed (Principles of Grace Giving)
Should Christians Quote Unbelievers?
1 2 3 … 40 Next »