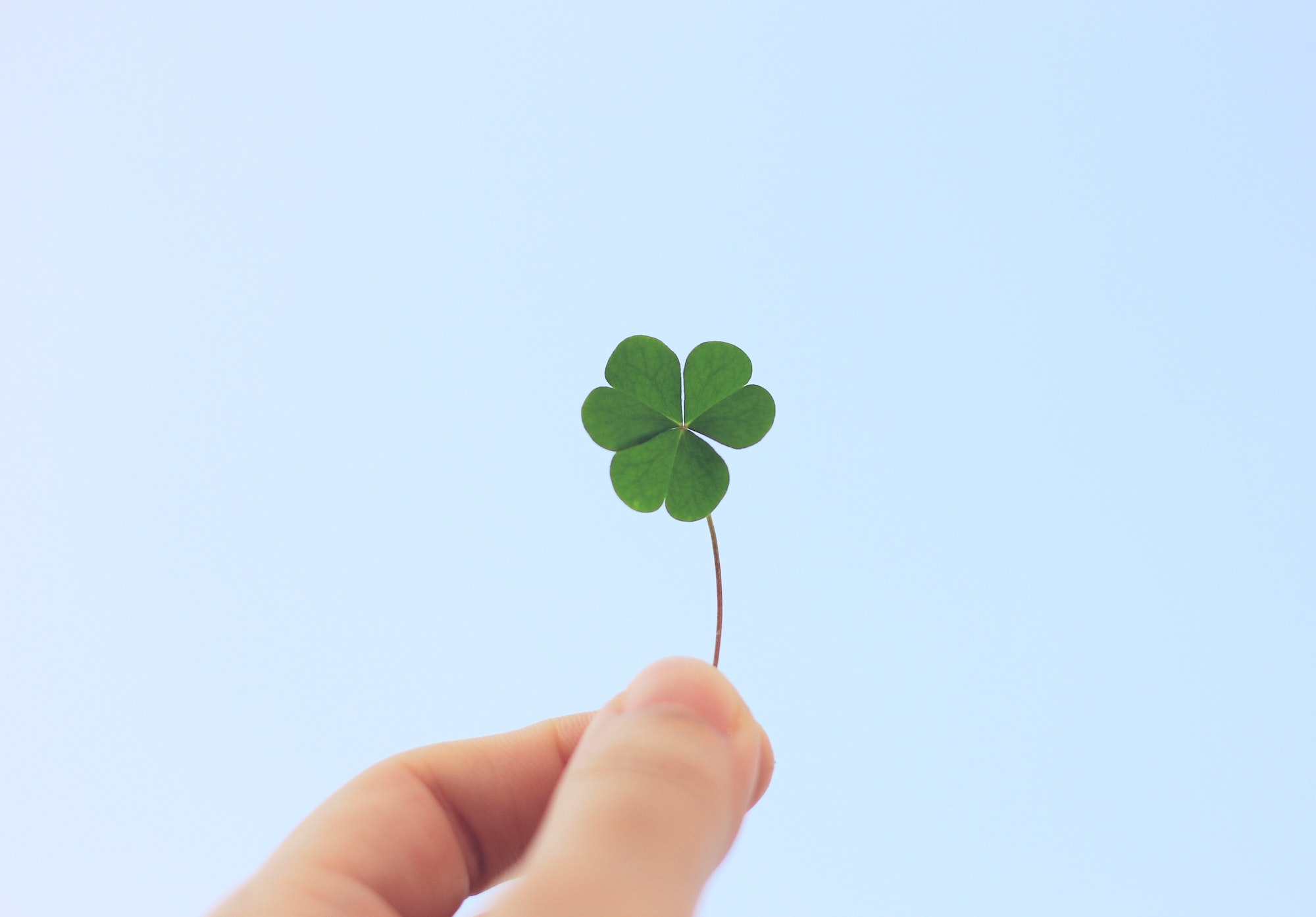 The Trinity Is Full of Grace 

What’s the story about grace?

I want to live a grace-filled life. I am burnt out by the legalism of society, where I’m constantly judged by how I measure up to hundreds of “little-l” laws, and consistently found wanting.

Maybe you want to live a grace-filled life, too. If so, it may help to understand why grace is fundamental to everything. Do you know the ultimate source of grace?

Ok, you might have guessed that already, but let’s explore why that’s the answer and why that’s important.

When you think about God, you probably think of the attributes that make God utterly different from any of His creatures. For example, you might think of His almighty power, which theologians call His omnipotence. Have you seen the James Webb Space Telescope’s latest photos of distant galaxies? You’ll see a picture of what looks like hundreds of stars. But the truth is, those are actually hundreds of galaxies! Scientists think there are hundreds of billions of galaxies in the universe, and in turn, each galaxy, such as our own Milky Way, has hundreds of billions of stars. That adds up to a universe too immense for our small minds to comprehend. And God made it all because He is almighty.

Or you might think of God’s infinite knowledge, called omniscience. He not only made everything, but He knows everything about everything! If something is true, God knows it, including the secret thoughts of your heart.

Or you might remember hearing that God exists everywhere, all at once, which is called His omnipresence. Even though the universe is unimaginably vast, we live and move and have our being in Him (Acts 17:28). There’s no part of the universe where you can escape from God because He is everywhere.

And when you think of those attributes, you’ll probably say, “What an awesome God we serve!”

But here’s one characteristic that doesn’t get enough attention: His grace.

Did you know that grace is something that characterizes the Trinity? It belongs equally to the Father, to the Son, and to the Holy Spirit. Consider these Scriptures—

God is synonymous with grace.

You may need to hear that because up until now, you’ve mostly focused on some other aspect of God, such as His sovereignty or omnipotence. But taken on its own, isn’t God’s unlimited power terrifying? Imagine if all you knew about God was His pure naked force, but you had no idea how He felt about you and whether He was for you or against you.

Without knowing how God will use His power, His omnipotence can be frightening.

But that picture changes when you know that God is full of grace. Then you can see all His other attributes in a different light. Instead of being terrifying, His power, knowledge, presence, and eternality become supremely comforting because grace reveals God’s character.

Why is it important for you to understand that grace—and the life that flows from it—is rooted in the Trinitarian life of God?

It helps you see that God’s unmerited favor isn’t just a hobby horse that some theologians choose to emphasize while others don’t. Nor is it a minor plot point that preachers and churches can simply edit out of the story.

Thought for the day: Unmerited favor is the story because the divine Author is full of grace.