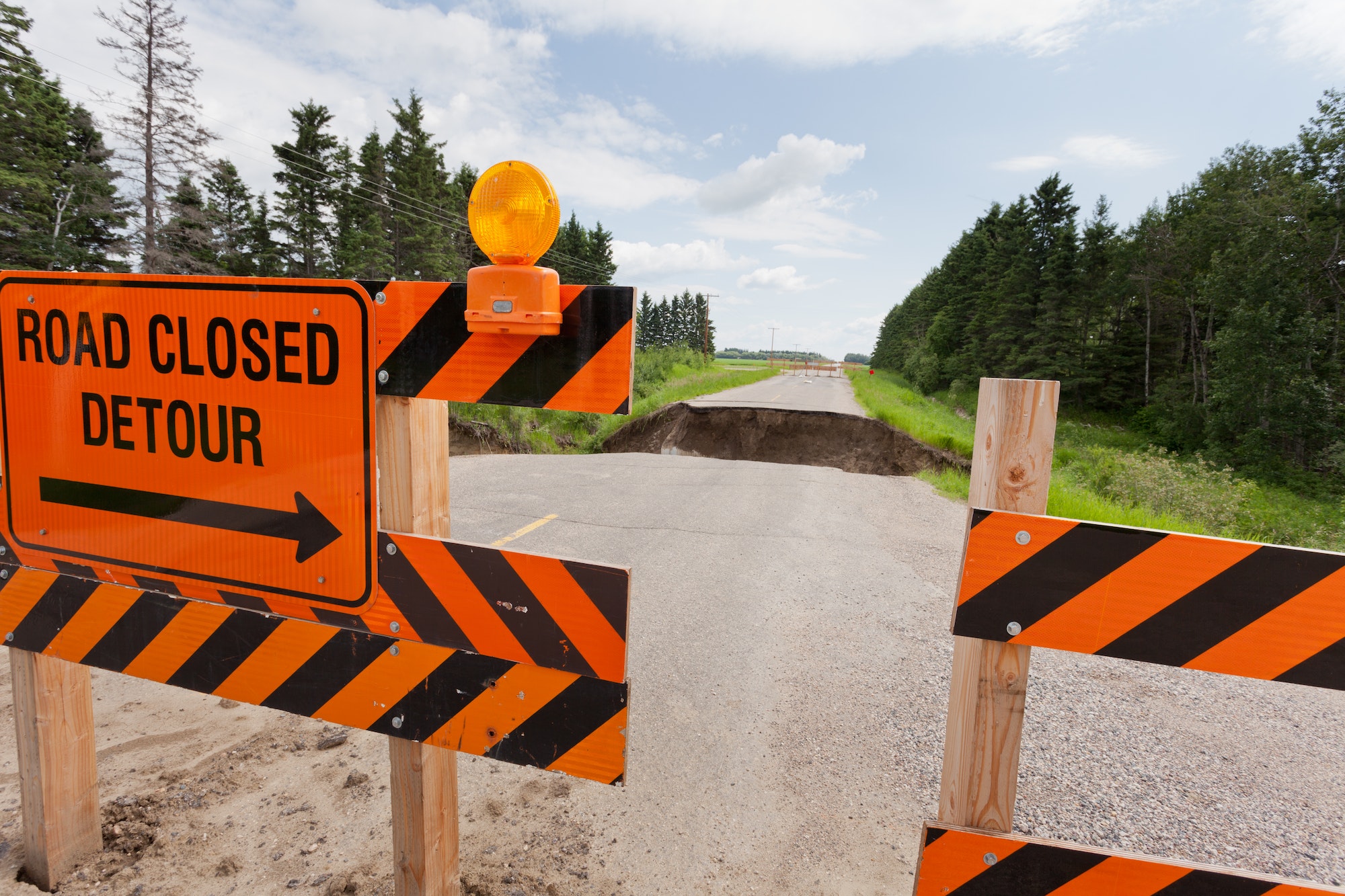 Why You Should Be Happy When God Says “No!”

God answers every prayer. Sometimes it’s with a “Yes,” but often His answer is “No!” You might think getting a “No” is disappointing. But you should be happy about it.

Why are you disappointed when God says “No” to your prayers? Is it because you’re so invested in your plans that you can’t stand to change them? Is it because being flexible is too inconvenient? Are you so focused on what you want, that you really don’t want to hear about what God wants?

What should your attitude be? Consider what Paul did when he heard God’s “No” during his missionary travels:

They went through the region of Phrygia and Galatia; they had been forbidden by the Holy Spirit to speak the word in Asia. When they came to Mysia, they tried to go into Bithynia, but the Spirit of Jesus did not allow them. Passing by Mysia they went down to Troas (Acts 16:6-8).

Paul wanted to go to Asia and Bithynia, but the Spirit said “No” to both plans. But did Paul give up? No. He stayed flexible, changed plans, and headed to Troas. And notice what happened next:

During the night Paul had a vision in which a Macedonian man was standing and pleading with him, “Cross over to Macedonia and help us!” After he had seen the vision, we immediately made efforts to set out for Macedonia, concluding that God had called us to preach the gospel to them (Acts 16:9-10).

God said “No” to Asia and Bithynia, to say “Yes” to somewhere Paul hadn’t considered going—Macedonia.

Do you think Paul was bothered by that? I doubt it. My guess is that Paul was happy to get the Lord’s direction, even if a negative command preceded it. And when he went to Macedonia, his work bore fruit there, which is what Paul wanted anyways.

If you’ve been praying for something and have only heard God’s “No,” don’t be discouraged. Trust Jesus. Trust that His plans are better than yours, and take delight in the Lord having His way in your life.

Thought for the day: Remember that God’s “No” is often a matter of changing directions so He can say “Yes” somewhere else.