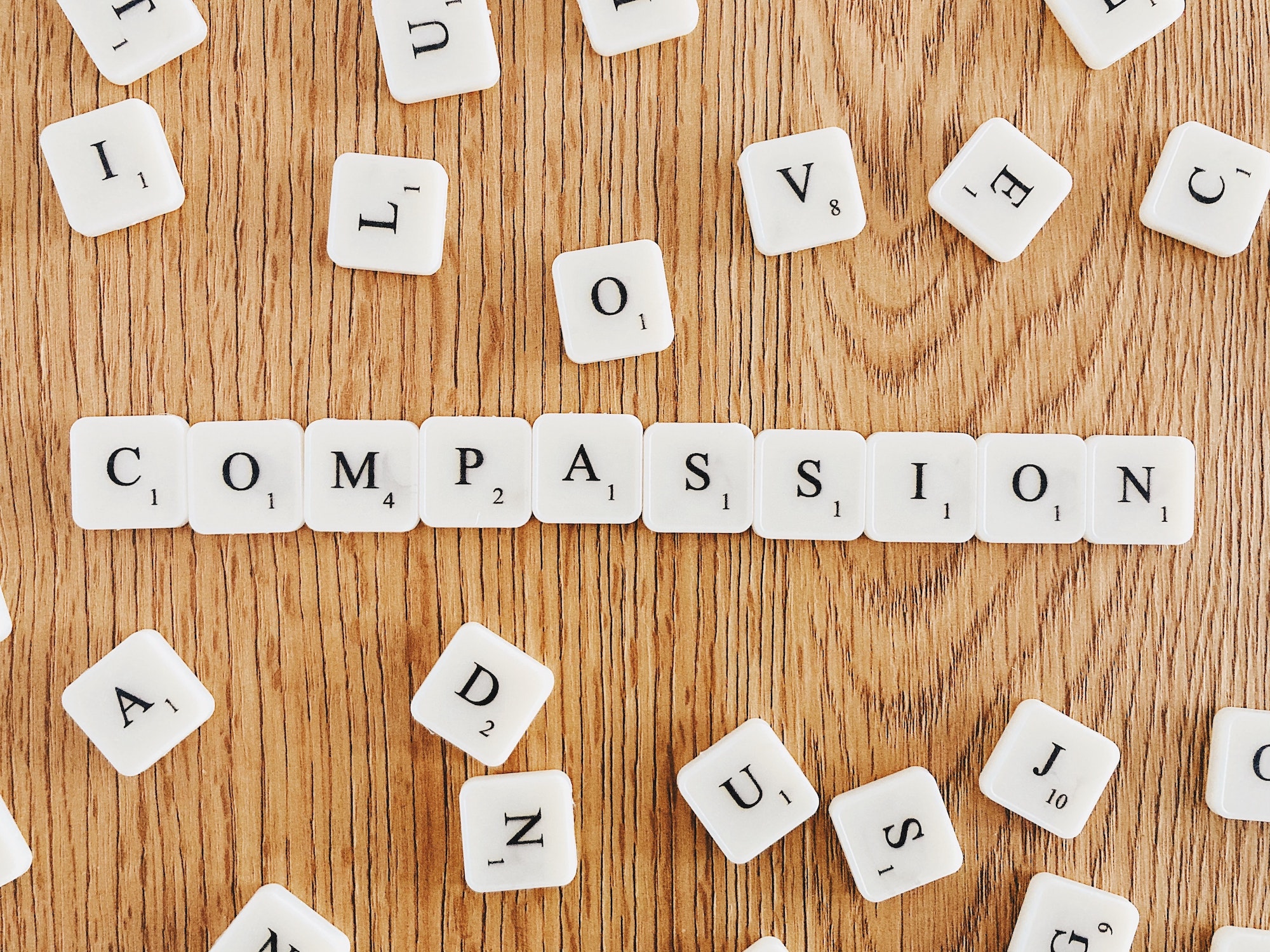 Did you catch that?

That is exactly what you need when you’re a sinner.

Here is the context. The prophet Nathan confronted the king and publicly revealed his sins of adultery and murder. And when the truth came out, David’s guilt hit home, and he turned to God and appealed to His mercy, love, and, yes, His compassion.

What does it mean to be compassionate? It means to suffer with another, to have sympathy for them, and to feel sorrow, distress, or pity at their misfortune. It involves a desire to help.

David, fully aware of his guilt, hoped God would show him grace and compassion.

It should surprise you.

Isn’t a murderer and adulterer exactly the wrong kind of person to show compassion to?

The world has a natural sense of compassion, but that isn’t usually shown to the guilty. Instead, we show natural compassion to those who have suffered unjustly or through no fault of their own. As one researcher found, “Human suffering is often accompanied by beautiful acts of compassion by others wishing to help relieve it.” If someone is dying from a rare disease, or if they lost their job due to a factory closing, or if a tornado destroyed their home, then we pity them and want to help in some way and give to fundraisers to help them. We show compassion because they did not deserve to suffer.

But if someone is suffering because of doing something wrong—such as getting shot while trying to rob a gas station or being fired for showing up to work drunk—we typically don’t feel sympathy for them. Instead, we condemn them and say, “You got what you deserved.”

Frankly, King David’s first instinct was not to show compassion either. You see, Nathan had set him up. He told the king about the case of a rich man who stole and ate a poor man’s only lamb. When David heard that, he burned with anger and called for the death penalty. There was no compassion in his heart.

But when Nathan declared that David was that man because of how he had stolen Bathsheba from Uriah, and then had Uriah killed to cover up his adultery, the death penalty didn’t seem like the best option (cf. 2 Sam 12:1-6)! David realized what he needed most was not God’s justice but His compassion.

Strangely, God shows compassion on people who have brought about their own suffering. That’s just as inexplicable as God’s justifying the ungodly (Rom 4:5). He does that because God’s compassion is not natural, but supernatural. It doesn’t come from the law but from grace. And it’s not based on your merit—whether you deserve it or not—but on His “unfailing love.”

And isn’t that exactly what you need?

There comes a moment when your heart has been so broken by sin that you don’t need more conviction, let alone condemnation. At that moment, you need compassion. But where can you find it?

Not from the world.

You can only find it in Jesus.

The good news is Jesus was not someone who hated sinners and laughed at their misfortune. Instead, the Lord was known for being a friend to sinners:

“The Son of Man has come eating and drinking, and you say, ‘Look, a glutton and a drunkard, a friend of tax collectors and sinners!’” (Luke 7:34).

The world—especially the religious world—hated that. They hated Jesus for being the friend of sinners. It had no compassion for them because they were the wrong kind of people.

Sadly, the world doesn't realize that we’re all the wrong kind of people. We all need that kind of friend.

While law and justice call for our sins to be punished, God’s grace and compassion blots them out through Jesus’ death on the cross for you.

Thought for the day: God may show compassion to sinners who don’t deserve it, but just remember—that’s the only kind of people there are.