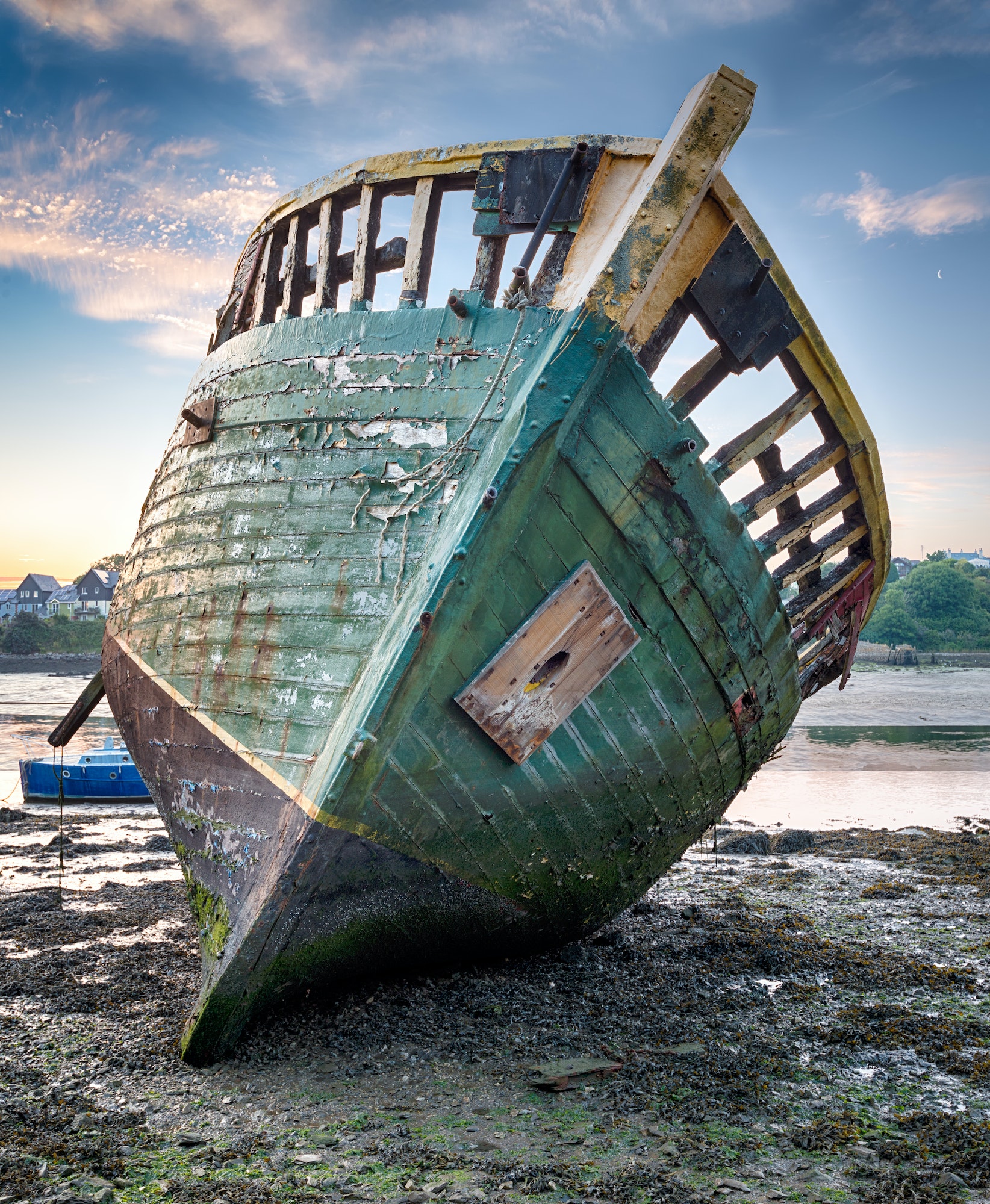 Christians Can Fall Away from the Faith: OSAS vs POTS

Free Grace people believe in eternal security, popularly called Once Saved, Always Saved (or OSAS for short), while Calvinists believe in the perseverance of the saints (or POTS for short).

Eternal security means that once you’ve believed in Jesus for salvation, you’re secure forever, no matter what you do or think afterward. That’s an entirely different claim than the Calvinist one, which says whomever God has predestined to be eternal saved will irresistibly come to believe in Jesus and continue in faith and good works until death.

Unlike Calvinism, Free Grace theology believes in eternal security but recognizes that Christians can stop believing and fall into error. My friend Antonio da Rosa compiled a list of verses that show Christians can apostatize (slightly edited by me):

If POTS were true, Paul wouldn’t have to warn believers against losing faith. The fact that he does this repeatedly should convince you that Calvinism’s “perseverance of the saints” isn’t Biblical.

But if Calvinism is wrong, does that mean Arminianism is correct, and you can lose your salvation? No. As Antonio wrote:

Yet God be praised. One thing is eternally off the table as a consequence: hell. (But many other consequences are available to God’s employ!)

Once you believe in Jesus—and it only takes a moment of faith—you’re born again and guaranteed never to perish, come under judgment, be condemned, or die. You have everlasting life.

However, that doesn’t mean you can sin consequence-free. As Antonio hints, “hell” is not on the table, but there are “other consequences” to falling away. Free Grace writers, including our own Lucas Kitchen, have explored the positive things at stake (see here). I’m working on a little book explaining all the things eternally secure believers can lose. Suffice it to say that sin makes you miserable and isn’t God’s best for you. But He’ll be faithful to you, even if you’re faithless to Him, and nothing can separate you from God’s love in Christ Jesus (2 Tim 2:13; Rom 8:35-39).

So, to answer the original question, Can a Christian fall away from the faith? Yes, they can. They can stop believing, and they can stop obeying, but no matter what they do, they can never lose eternal life.