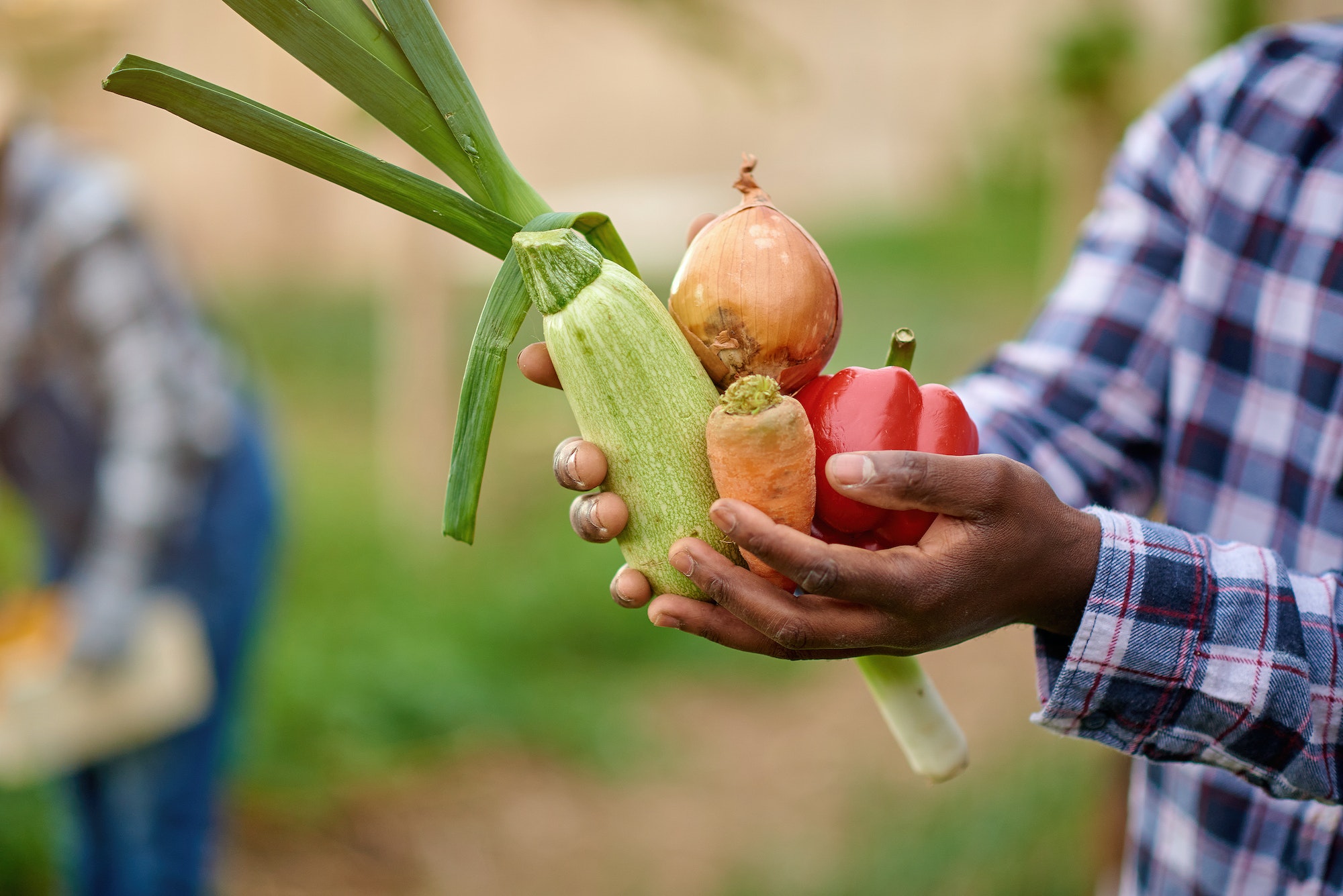 Principles of Grace Giving: Giving Is an Act of Faith (Proverbs 3:9)

Why does God want you to give money to support the work of spreading the gospel? You might think the answer is obvious—isn’t it because God needs your money to get the job done? And yet, as soon as you put the matter that way, you know that’s the wrong answer. God created the universe out of nothing, and His resources are unlimited. So, no, God doesn’t need your money. So, why give?

Giving away part of your income to charity regularly would make little sense in a world without God. In that kind of world, it would make much more sense to keep as many resources as possible for yourself because there’d be no telling what might happen to you tomorrow. And, indeed, secular people are known to give much less money to charity than Evangelicals.

So why should you give to support the work of the gospel?

Here is an old principle of giving from the book of Proverbs:

Honor the LORD with your possessions and with the first produce of your entire harvest (Prov 3:9).

What’s significant about giving the Lord the first produce of your crops rather than what will grow later in the season?

If you give to God from your first fruits—i.e., in modern terms, if you give when you first get paid—then you’re giving without knowing how the rest of the harvest, or the rest of your month, will pan out.

You don’t know if you’ll have enough food to last you. You don’t know if you’ll have money left over to get you through the month. An atheist might scoff at you and say you should save as much as possible, since you don’t know what the future holds. Maybe drought will hit. Or a fire. Or disease. Or some other disaster that wipes out your crops and empties your bank account. Or maybe you’ll lose your job, have an unexpected medical emergency, or a serious repair in your car. The future—your immediate future—is uncertain. So knowing that, what is the significance of giving out of your first produce?

The significance is that you’re exercising faith in God.

The Lord taught you to pray for your daily bread (Matt 6:11), and you believe that God supplies your everyday needs. You believe that. But when you give, you exercise your faith in that daily provision.

Because of what you believe, you’re not reluctant to give but give cheerfully because you know God will take care of you.

Giving your stuff away might not make worldly sense, but it makes spiritual sense. It makes sense in the realm of faith because giving trains your faith to trust in God.

Thought for the day: Giving says, “I don’t know what the future holds, but I know who holds the future, and I trust the Lord to provide.”

Should Christians Quote Unbelievers?
What Principles Help Make a Christian Marriage Successful?
Thief or Shepherd? 
1 2 3 … 27 Next »