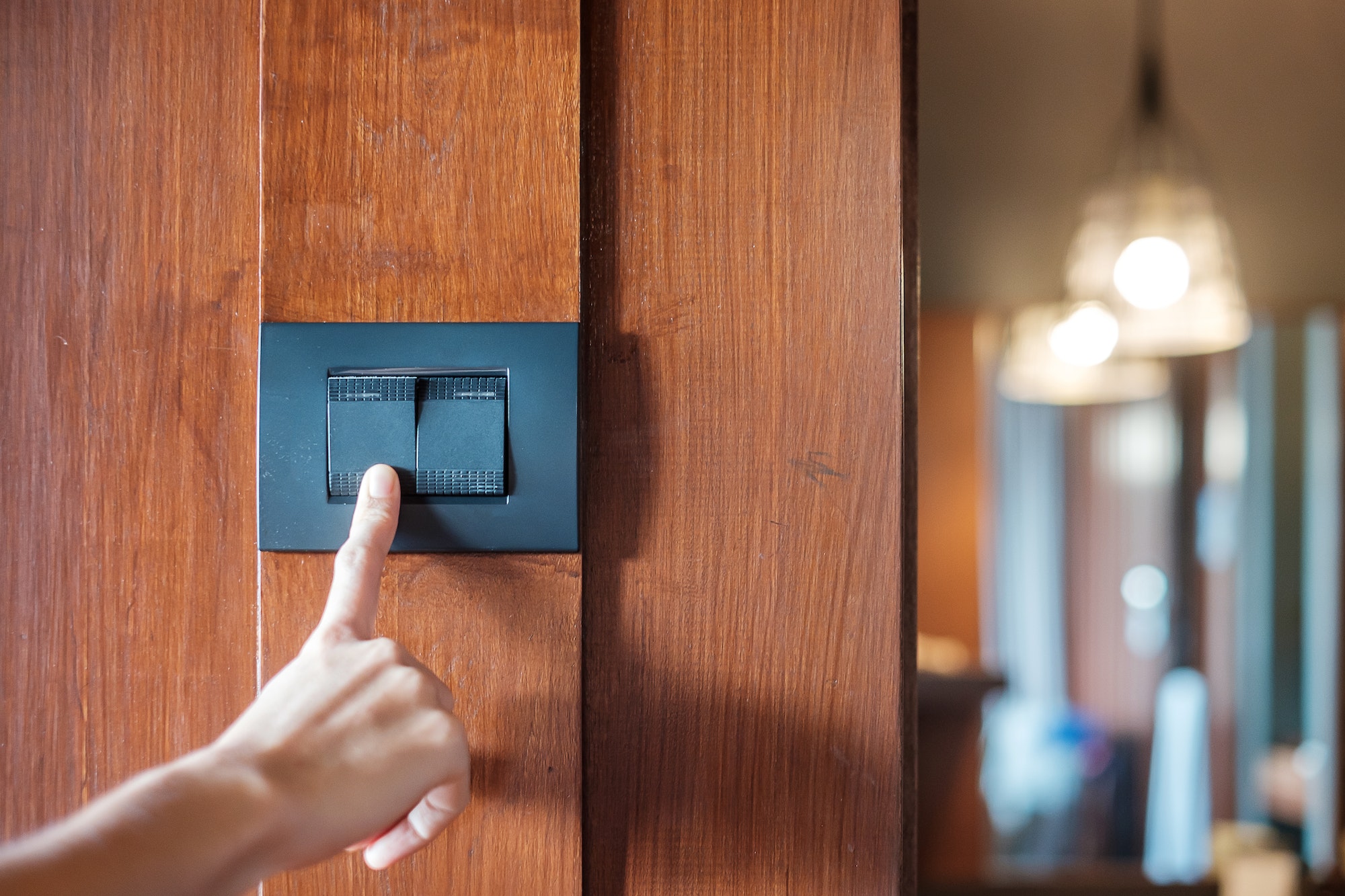 Do Atheists Have Less Purpose Than a Light Switch? 

Have you heard that one in four “practicing Christian millennials” believe the church is irrelevant?

And those are kids in the church. Proverbs says:

Know well the condition of your flocks, and give attention to your herds (Proverbs 27:23).

Parents, teachers, and pastors need to know the “condition of their flocks.” If young believers think the church is irrelevant, you should help them see their deep need for Jesus and His Body. But how do you do that?

One way is to get them to think.

I enjoyed this conversation that the late Stuart Briscoe had with a young atheist in a coffee shop. Try posing these questions to your children, parishioners, or Sunday school students, and see what answers you get.

I tripped over a long-haired young man. He looked at me, clad as I was in my business suit and tie, with surprise and not a little alarm. I apologized, and then, incredibly, I asked him, “Excuse me, are you alive?” Why I asked him such a question I do not know! It just popped out.

He blinked and said, “Of course I’m alive.”

“Why are you alive?” I ventured.

“Why does there have to be a why?” he responded.

“Well, everything in this room seems to have a reason for its existence, and I thought you probably had one too,” I suggested.

“Just because the things in this room have a reason for being doesn’t mean I have to have one,” he retorted.

“True,” I conceded, “but are you greater or lesser than, for instance, that guitar which we know has a purpose, the window which is equally purposeful, the coffee cup, the light switch?”

“I’m greater, of course,” he replied with a touch of dignity.

“Then if things lesser than you have a purpose, is it not reasonable to believe that you, being greater, also have a reason for being?” I enquired.

“Well I suppose you’re right,” he conceded, “but I don’t know what it is.”

He paused and then added, “Yes I do! I know why I’m alive. I’m alive because I was born and haven’t died yet.”

He looked triumphantly around at his friends, who applauded his wise and witty response.

“Did you have anything to do with your birth?” I asked. “And do you plan to have any say in your death?”

“No,” he said seriously. “I suppose they’ll be accidents as far as I’m concerned.” Then he added, “I suppose I’m nothing more than an accident suspended between accidents.”

That was my opening, and I proceeded to assure him that he was no accident. That there is a God in heaven from whom we come, through whom we live, and unto whom we are accountable. I went on to explain how we have lost sight of these fundamental truths and have fallen short of living life on these noble principles, yet God in love has taken an initiative to forgive and restore us to full and vibrant living (Stuart Briscoe, Flowing Streams, pp. 55-56).

I like how Briscoe got the atheist to think and admit that without God, his life seemed like nothing more than an accident. He might have started by thinking Christianity was irrelevant, but not when he was forced to think through the implications of his beliefs.

Don’t let young people be satisfied with shallow answers to deep questions. If you do, they’ll think the church is irrelevant. Perhaps that’s why Jesus often taught by asking hard questions. Those questions forced people to think more deeply about their assumptions and all they didn’t know.

Thought for the day: Christianity will only seem irrelevant if you’re asking shallow questions.

Is Tithing a Myth? (Principles of Grace Giving)
Atheism vs Christianity: You Were Designed for Love 
Why You Should Be Happy When God Says “No!”
1 2 3 … 27 Next »