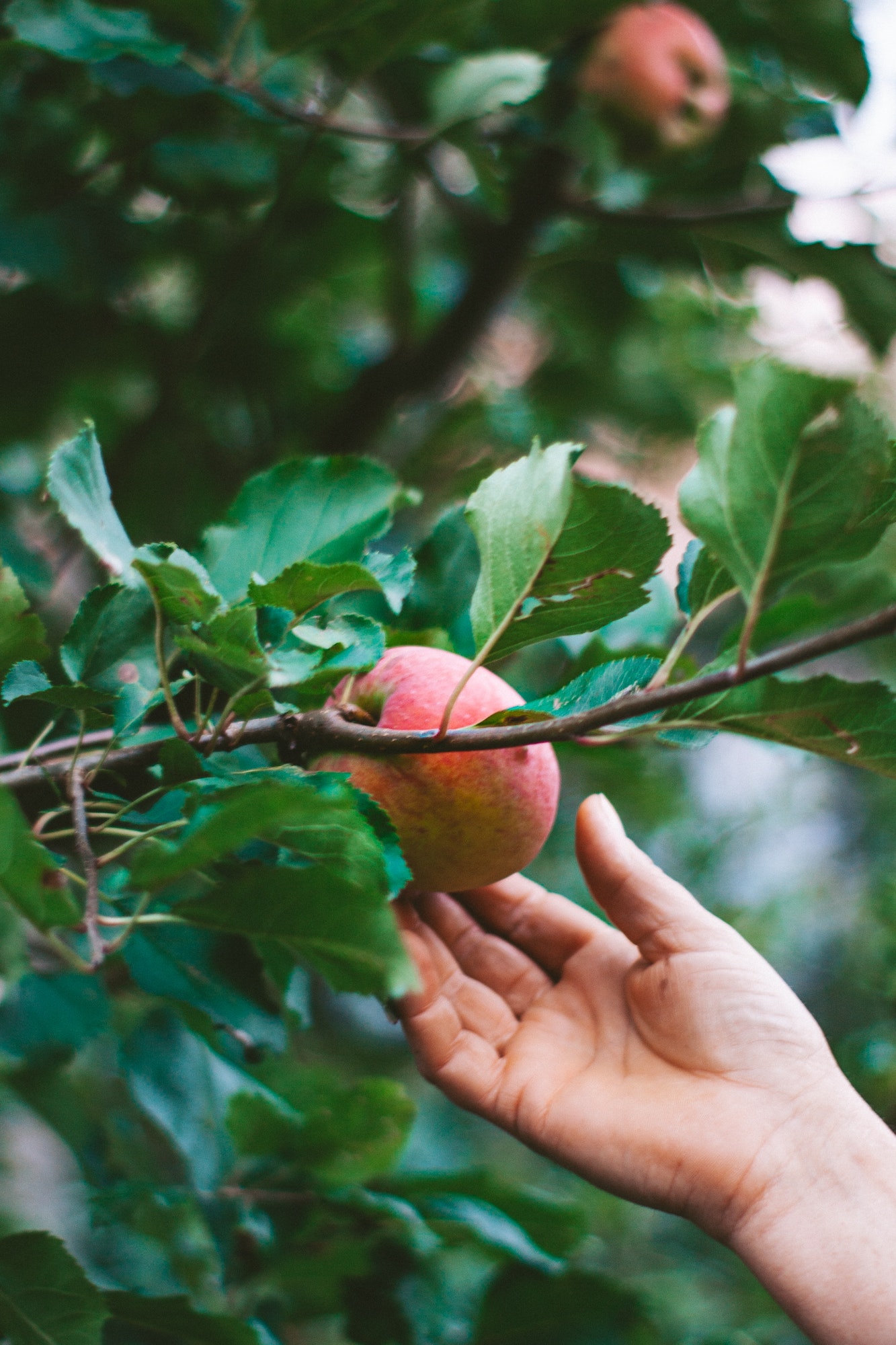 I often hear this objection to eternal security: “If you can’t lose your salvation, how do you explain Satan falling away? And what happened to Adam and Eve?”

What happened to Satan, Adam, and Eve was tragic, but here are five reasons they didn’t lose their salvation.

Second, Satan, Adam, and Eve were not created in a “saved” state which they could lose (see the first point). Instead, God created them in a state of innocence, which they lost through rebellion. But losing your innocence and becoming culpable before God is different from losing your salvation.

Third, having physical immortality is different from having the indwelling life of Christ. God created Satan, Adam, and Eve to exist forever: angels in spiritual existence and humans in physical existence. And Adam and Eve would have lived forever physically had they not sinned. But having ongoing physical existence is not the same as being justified before God or having the indwelling life of Christ (Gal 2:16, 20). So, when Adam and Eve became physically mortal, they lost the benefit of living forever physically, but they didn’t lose the benefits of salvation.

Fourth, the death of the human spirit is not the loss of salvation. God warned Adam against eating from the tree of knowledge “for on the day you eat from it, you will certainly die” (Gen 2:17). There is debate over what kind of death is in view. On that day, Adam and Eve did not die physically. However, their bodies began the process of dying and turning to dust, which took hundreds of years (Gen 3:19; 5:5). So that has led many commentators to conclude that Adam and Eve must have died spiritually that day. We know from later revelation that the unregenerate are “dead in trespasses and sins” (Eph 2:1) and that God saves us by giving believers life (Eph 2:5, 8-9; Col 2:13). Since Paul was not talking about physical death and life, he was evidently describing spiritual death and life. Furthermore, we know the new birth occurs in the human spirit, called the “inner man” or the “hidden man of the heart” (cf. 2 Cor 4:16; 1 Pet 3:4). If you put the evidence together, it’s reasonable to conclude that when Adam and Eve sinned, they experienced spiritual death in the sense of losing communion—of experiencing separation—between God and their human spirits (cf. 1 Cor 2:14). They experienced spiritual death, not in the sense of losing eternal life, but of suddenly needing it.

Fifth, Adam and Eve did not lose their salvation in the fall because you cannot lose eternal salvation. The terms of Jesus’ promise of eternal life show that salvation is irrevocable. He said the believer could not perish, come under judgment, be cast out, snatched away, or die (John 3:15-18; 5:24; 10:28-29; 11:25-26). Paul said believers are sealed, forgiven, and cannot be separated from God’s love (Eph 1:13; Rom 4:6-8; 8:35-39). People can lose many things due to sinning but they cannot lose eternal salvation.

In sum, did Satan, Adam, and Eve lose their salvation? No. The fall was bad enough without misconstruing it that way.

Is the Grace Message Against Godly Living? No!
There Is Grace in Your Limitations
A Longing for Eternity
1 2 3 … 27 Next »