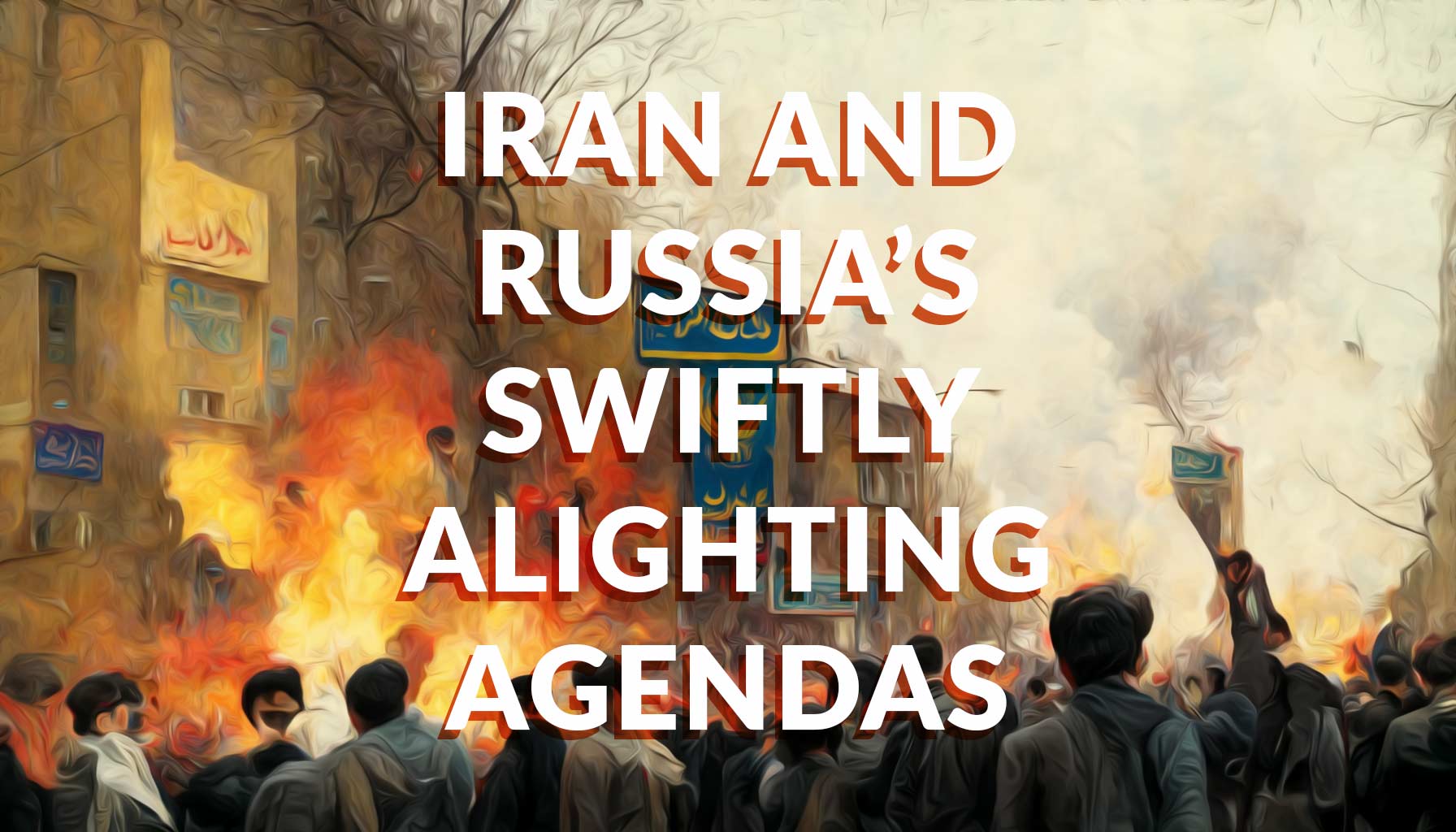 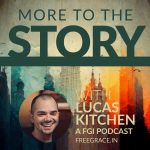 More To The Story
Iran And Russia’s Swiftly Aligning Agendas

Military mobilization in Russia, Riots in Iran, Morality police, and how they all come together in this video/podcast episode of More To The Story. Lucas also explores how 2 Cron 36:22-23 can bring some peace of mind in a time of despair.

Hello I’m Lucas Kitchen. Thank you for being with me. This is more to the story. Be sure to subscribe to our daily or weekly mail out at www.freegrace.in.

A 22-year-old woman named Mahasa Amini was taken into custody by the guidance patrol, sometimes popularly called the morality police. The morality, police, or a group of officers, who enforce the incredibly conservative Islamic laws pertaining to women’s attire. In Iran, women are expected to wear the traditional hijab, the face and body veil that covers them in public. When this force took Miss Amini into custody. She was healthy. A number of hours later she was delivered to a hospital, was in a coma, and died shortly there after.

Although the guidance patrol denies it, the populace seems to believe that it was the morality police’s brutality that resulted in the murder of Miss Mahasa Amini. As a result, many, thousands have taken to the streets. Since Saturday at least seven civilians are dead due to these protests. Not surprising, Iranian leadership denies those seven were killed at the hands of their response forces. Most don’t believe that report either.

Iranian Protests and the United States

First, the Iranian regime often talks about its intentions to kill the little Satan (Israel), and the big Satan (the US). There have been two separate presidential administrations in Washington in the last fifteen years that have seen Supreme Leader, Ayatollah  Khamenei’s rhetoric as political theater, not to be taken literally. That’s how a couple of left-leaning administrations have believed it was possible to negotiate and make a nuclear deal with Iran. However, the recent more conservative administration in Washington saw Iran’s rhetoric the same way Israel does, as legitimate death threats, to be taken very seriously.

Protests in Iran, while they are still a relatively small, could be the groundswell that topple a dangerous regime. Although, I don’t think we’re anywhere near that. The protests are growing across the country, but to put it into perspective. A few years ago there were protests in which 1,500 civilians were murdered by the Iranian regime, and it didn’t budge them out of the seat of power. We’re a long way from this being an unprecedented level of unrest, and to upset the status quo of power, there will need to be a massive uprising, it seems. We don’t want to see blood shed, but we do want that regime to be removed without World War III. It might just be the Iranian people that could do it.

That’s not how Iran is approaching the destruction of Israel and the United States. Rather than striking as soon as possible, with the means they have available at the time, through improvised operations, They are waiting until they have weapons of mass murder, nuclear weapons, before they begin the official assault.

Imagine the future of terrorism isn’t high jacked planes, but a first wave of nuclear weapons followed by waves of modern military might. That’s what Iran sees as their mission. It’s embedded in the religion of those in leadership. The religious dictator in Iran believes, as do many of his followers, that destroying the big and little satan will hasten the coming of their end-times savior the Mahdi. They believe they need nuclear weapons to do this. They have proven willing to cheat on the still-standing nuclear deal to reach for that end.

A second story of national importance plays into this geopolitical landscape. Russian announced yesterday that they will mobilize their reservists. What does that mean? Think, diet-draft for the military. It stops short of being a conscription -style draft, but it’s pretty close. The Russian federation has a few hundred thousand individuals who have served in the military, but are no longer in active service. Russia considers all of them “reservists” so that in war time they can be called up to active duty again.

Note that this has not been done since 1941. It illustrates how desperate the situation is getting for Russia. A desperate Putin has once again threatened to use nuclear weapons if the west stands in the way of an upcoming referendum to annex parts of Ukraine.

Now Russia has said in the past that they would not provide Iran with nuclear weapons, and that they would control the situation, but that was said in a time of peace. Who knows what is being discussed behind closed doors.

It’s frightening to imagine that Russia might use nuclear weapons. Although, I don’t think they will. The Russian federation proved, despite threats to the contrary, that there is at least some restraint in Moscow. Remember it was a Cold War, not a thermo nuclear one.

However, we don’t know that Iran has that restraint, if they were to acquire nuclear weapons. They might resist the temptation. But I’m not confident they would exercise self-control if they had the big bomb.

God has used Persia before

It all seems so bleak. As believers, it brings hope to remember that no matter how bleak things are in the world, if you’ve believed in Jesus, upon his offer of the free gift of everlasting life, then you have that free gift immediately.

There is another hope we should take comfort in. I want to remind you of a time seemed bleak in the life of God’s people, Israel. They had been exiled for 70 years, and their homeland was in ruins. The seat of power of the reigning world-empire was in Iran (then called Persia). God used the pagan Persian emperor to change the course of history.

“This is what Cyrus king of Persia says:

“‘The Lord, the God of heaven, has given me all the kingdoms of the earth and he has appointed me to build a temple for him at Jerusalem in Judah. Any of his people among you may go up, and may the Lord their God be with them.’” 2 Chron 36:22-23

No matter how big and scary the situation with Iran and Russia, God can change things in a second. He can use the most powerful leader in the world as his tool to accomplish his aim. He’s done it plenty of times before, and he’s still in the same business.

There’s something behind all of this. We don’t necessarily know how God will bring it about for good, but He will.