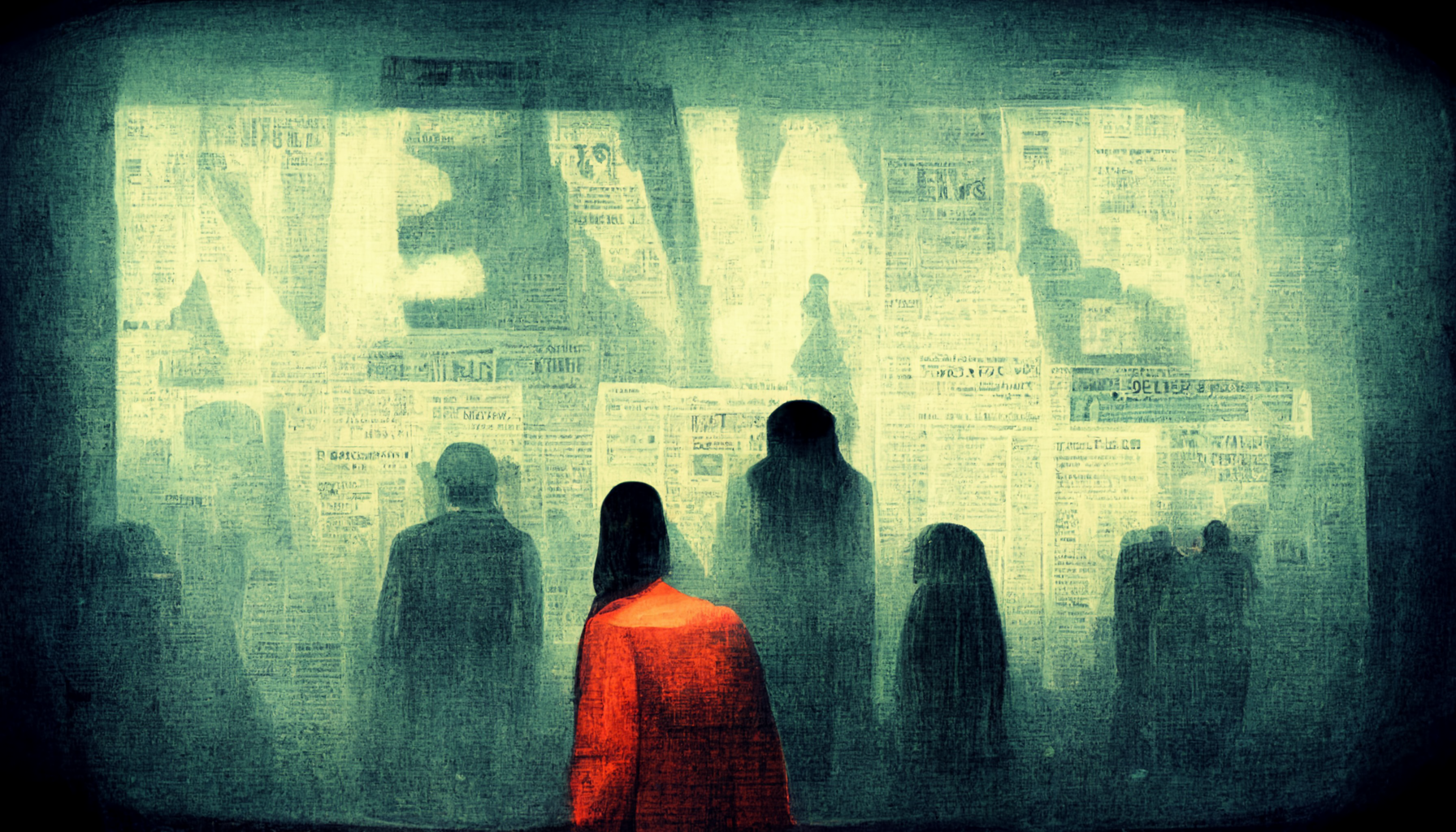 Media Is Dragging You Down!

In This Episode Of More To The Story, Lucas Kitchen explores the negative effect of too much news consumption. He also looks at an important verse from titus that can help Christians make quality media choices.

If you listen to the news, or social media, the world is falling apart. Right? But who knows, really? Maybe we're on the brink of disaster, or maybe things are just fine. It's harder than ever to say one way or the other. One thing is for sure (at least to me) News outlets and social Media are producing division. They are divisive. Why? If we learned anything from Ron Burgundy, it was this:

News is a competitive sport

The news outlet that you watch/read/listen to is competing with other news outlets. This means it can win or lose. A news station or social media site is considered a success or a failure, not by its truthfulness, but by its ratings. A media entity is a "success" as long as it has your eyeballs glued to the screen.

It turns out that the truth can be quite bland. It alone doesn't usually sell ads, and retain viewers. No news station could exist without a little truth, but that's not really the main product. What keeps you engaged is a few truth kernels, wrapped in a tortilla of urgency, and dipped in a jalapeno sauce of blistering commentary. Now you've got a spicy news burrito, and who can resist a burrito? Ok, I got carried away. Here's my point, what keeps eyeballs on the screen is controversy, division, strife, and bitterness.

The media has to produce stories that are divisive by nature.

Now, with that in mind take a look at what Paul has to say about those that cause division.

Warn a divisive person once, and then warn them a second time. After that, have nothing to do with them.

Now, this only applies if you're a believer (but it's not a bad idea even if you don't believe in Jesus). Avoid divisive people. Now, would allowing a divisive person to give a nightly speech in your living room violate this verse? You be the judge.

Here is a question you could ask yourself when you watch the news or click on posts that appear in your social media scroll.

"Does this help me love people, or does it encourage me to be bitter toward people?"

If the media stories you consume causes divisiveness, then you should "have nothing to do with them." If the things you read, watch, and listen to gives you an excuse to be bitter toward someone else, even someone you've never met, it's probably time to turn off the screen.

People complain that certain media outlets lean a certain way. I don't think the problem is that the news is too left or right-leaning. If News leans any way but up it is dragging you down. Set your mind on things above.