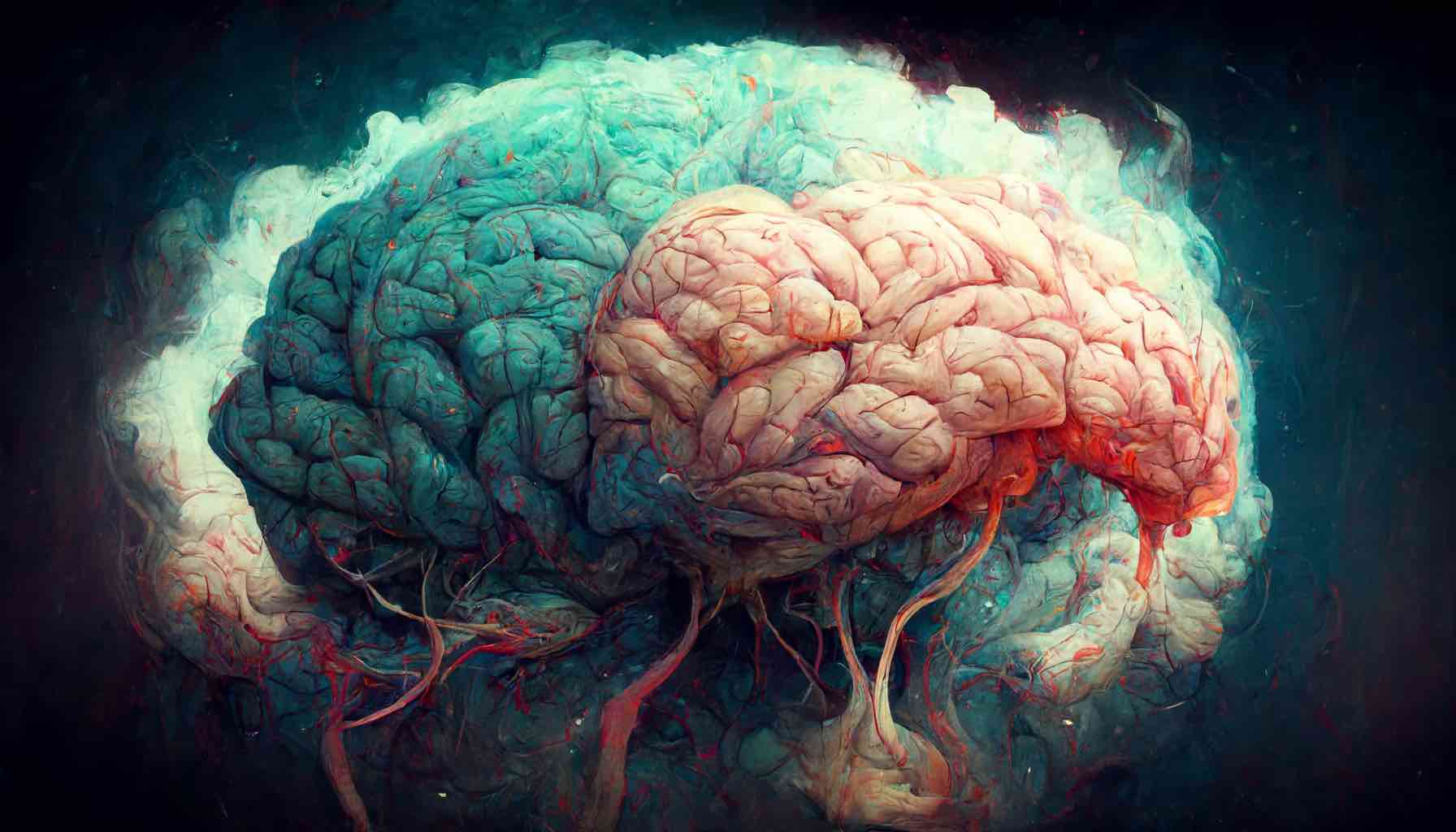 In this episode of More To The Story, Lucas Kitchen explores a few advances in brain science, and talks about how the complexity of the brain relates to Psalms 139.

Today on more to the story we’re gonna talk about your brain, what it’s for, and some interesting new discoveries concerning your big thought machine, right after this. Let's explore some interesting topics related to the brain. Are you interested in brain science? It’s something that I have a fascination with. Let’s take a look.

One of the big issues in neuroscience is dementia, and how we are fighting it. Millions of people suffer from dementia in its various forms, there are lots of pharmaceutical therapies that have been tried for reducing or reversing the damage of dementia, but a new technology is pursuing a non-pharmaceutical approach.

Now here’s the surprising turn. It’s VR. Have you tried out one of the commercially available virtual reality headsets yet? A few years ago I got a meta-quest two, and had some fun with it. It was a neat gimmick, but I felt like the technology still needed to advance a bit before it could be a daily use tool, which is what I was looking for. Most people think of VR as simply a gaming platform, but, a number of neurological researchers recently authored a study in which they explored the use of virtual reality as a therapy for dementia, and Alzheimer’s.

VR has been shown to help those with Alzheimer’s recall old memories, reduce aggression and improve the patient’s relationship with caregivers. Not only is VR, a viable option for some therapies, but it can play a role in diagnosing dementia, as well. In addition, there are other groups who are using VR to help family members and loved ones get an understanding of some of the difficulties, faced by those with dementia by simulating the experience with, you guessed it, VR.

It’s amazing how toys for entertainment can be adapted for very important purposes.

As an occasional sci-fi writer I’ve wondered if there will ever be a point where technology will be able to read a person’s mind.

Well, have you heard of fMRI. You’ve probably heard of MRI, but what’s the f stand for. Functional Magnetic Resonance Imaging, is a type of MRI that has been used since the 90s in a huge amount of neuroscience studies. It allows for imaging of the brain in real-time. An interesting use: picking your brain. It wasn’t until recently that scientists were able to identify certain thoughts based on what portions of the brain lit up on the fMRI scans. Each category of thought had a type of brain image signature. A neuroscience team was first able to identify when a subject was dreaming about objects like a house, a clock, or a husband. Another group was able to differentiate between when a subject was thinking a skyscraper as opposed to a strawberry. In 2013 a group a Carnegie Mellon University developed a process by which they could actually map a persons’ emotional state. They could tell how someone was feeling.

One thing that this study revealed is that lust had a distinct neural signature from all the other emotions. Out of every possible emotion the computer was most able to identify lust, for it’s difference from the others.

It’s often been said that of all of God’s mini complex creations the human brain is the most complex.

A group of scientist from Trinity College, Dublin, who have nothing in particular to say about God’s creation of the brain, have strengthened the point none the less. believe that they have discovered quantum computation within the functioning of the brain. I read the study and a few articles on the subject and I have no idea what they’re talking about. The research is so packed with quantum technical jargon, that I can’t make sense of it, but they do mention that this could explain why the human brain can still outperform some super computers on various tasks . It also could corroborate a running theory that human consciousness requires some type of quantum methods. There needs to be more research, obviously, but it’s exciting to imagine that there could be a breakthrough that helps us understand a little bit more about how we are created, in addition to this breakthroughs concerning the brain Could have powerful advantages in the area of health and medicine.

It’s incredible to think of the complexity of the brain. But why? Why did God make us so incredibly complex? I think there’s a clue in this verse.

I will praise you because I have been remarkably and wondrously made. Your works are wondrous, and I know this very well. Psalms 139:14

It’s interesting in this verse that our response to the complexity of creation should be praise. But notice what’s in the last part of the verse. He says, “I know this full well.” It seems that the creator wanted to make creatures that could know, that could understand, that could comprehend something about Him. For that to be the case, our thinker required a high level of complexity.

So remember today, you are remarkably and wondrously made. Let that drive you to praise your maker. He wants you to know him, and he created you with the most complex knowing mechanism in the universe so that you could do just that. Use that big beautiful thought machine for it’s purpose, and get to know him today.

Thanks for watching. For further research on some of the studies I mentioned before see the episode notes at freegrace.in. Don’t miss out on other great free grace content, by subscribing on the platform where you’re enjoying this show, or by going to free grace.in. I look forward to being back with you soon.