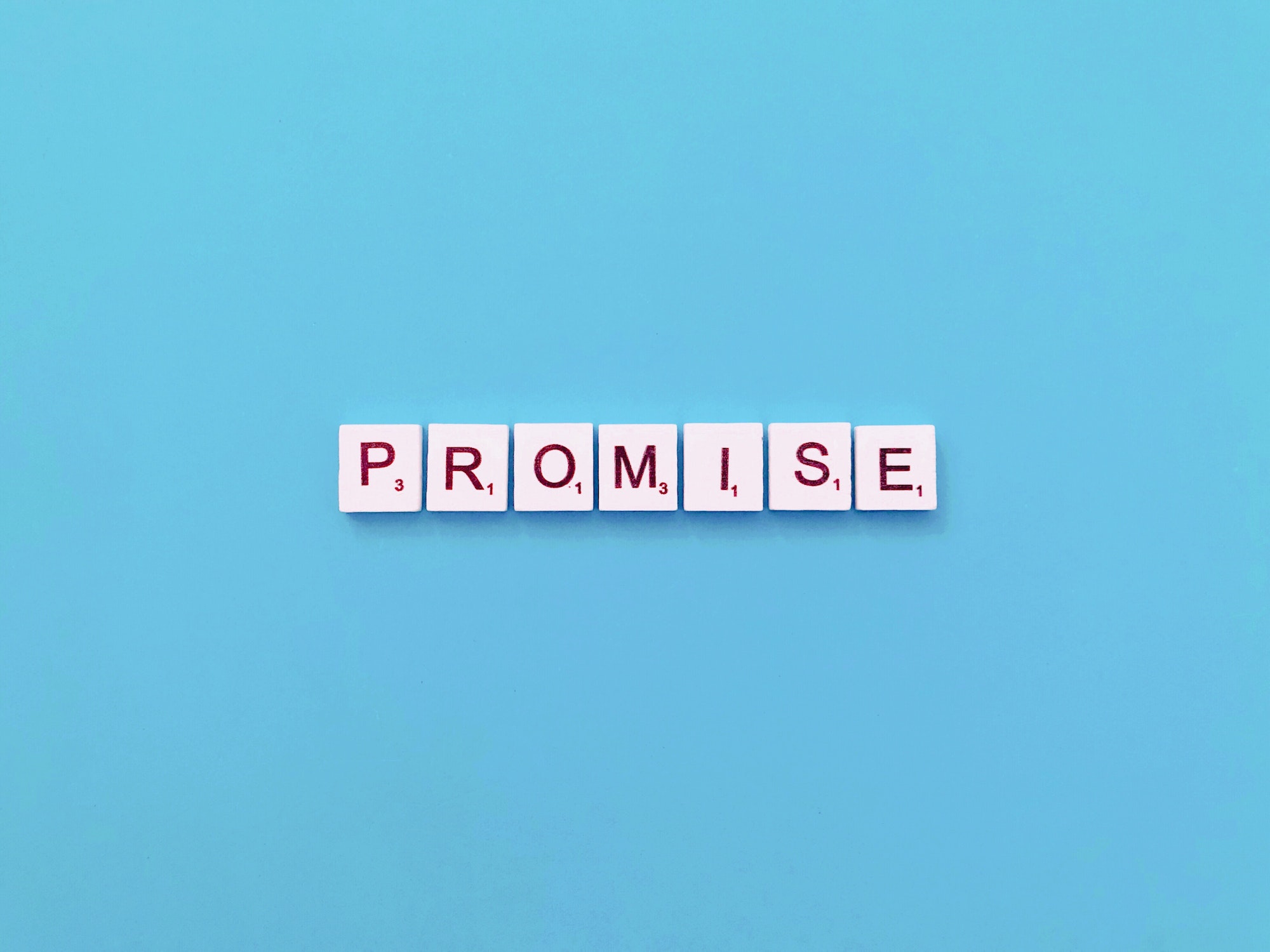 I’m on a quest for a grace-based spirituality.

That’s not what most of you are familiar with. Instead, you’re familiar with performance-based spiritualities where God’s relationship—His love for you—depends on what you do for Him. But what if spirituality is more about what God does for you?

It might be hard to imagine the difference between the two. If so, one way to think of it is in terms of commands vs. promises.

Start with salvation. You know that many religions teach that salvation is by trying your best to fulfill God’s commands. But you know better than that. You understand that the real way to get eternal life is through faith. Jesus promised that whoever believes in Him will have that life (John 3:15-18). In other words, you know that eternal life is not something you can achieve but must receive. It’s a gift, and all you can do is believe in Jesus to give it.

Do you see the difference between commands and promises?

A command-based spirituality is active—it depends on your efforts to fulfill the commands. The pressure is on you. And if you’re familiar with Romans 1-7, you know how frustrating and hopeless that can be. It turns out God’s laws are powerless to make anyone holy but are very effective in pointing out all of your faults, failings, and sinful offenses. The more you try to fulfill the commands, the more discouraged you’ll get—that’s the point!

But a promised-based spirituality is receptive—it depends on trusting the promise-maker. It begins with believing in Jesus for eternal life but continues by living in moment-by-moment dependence upon Him. Looking to the promises can help you see your life as continuously receiving from Jesus—receiving all that He has promised to give, all He has promised to be, and all that He has given already. It means living from faith to faith in Him and letting God’s promises shine the light on your problems. A life lived by the promises is a life lived by grace.

Thought for the day: Since God is a promise-maker, you be a promise thinker.

Grace Is a New Ball Game
Does the Bible Ever Say We’re Saved by Faith “Alone”?
There Is Grace in Your Limitations
1 2 3 … 27 Next »