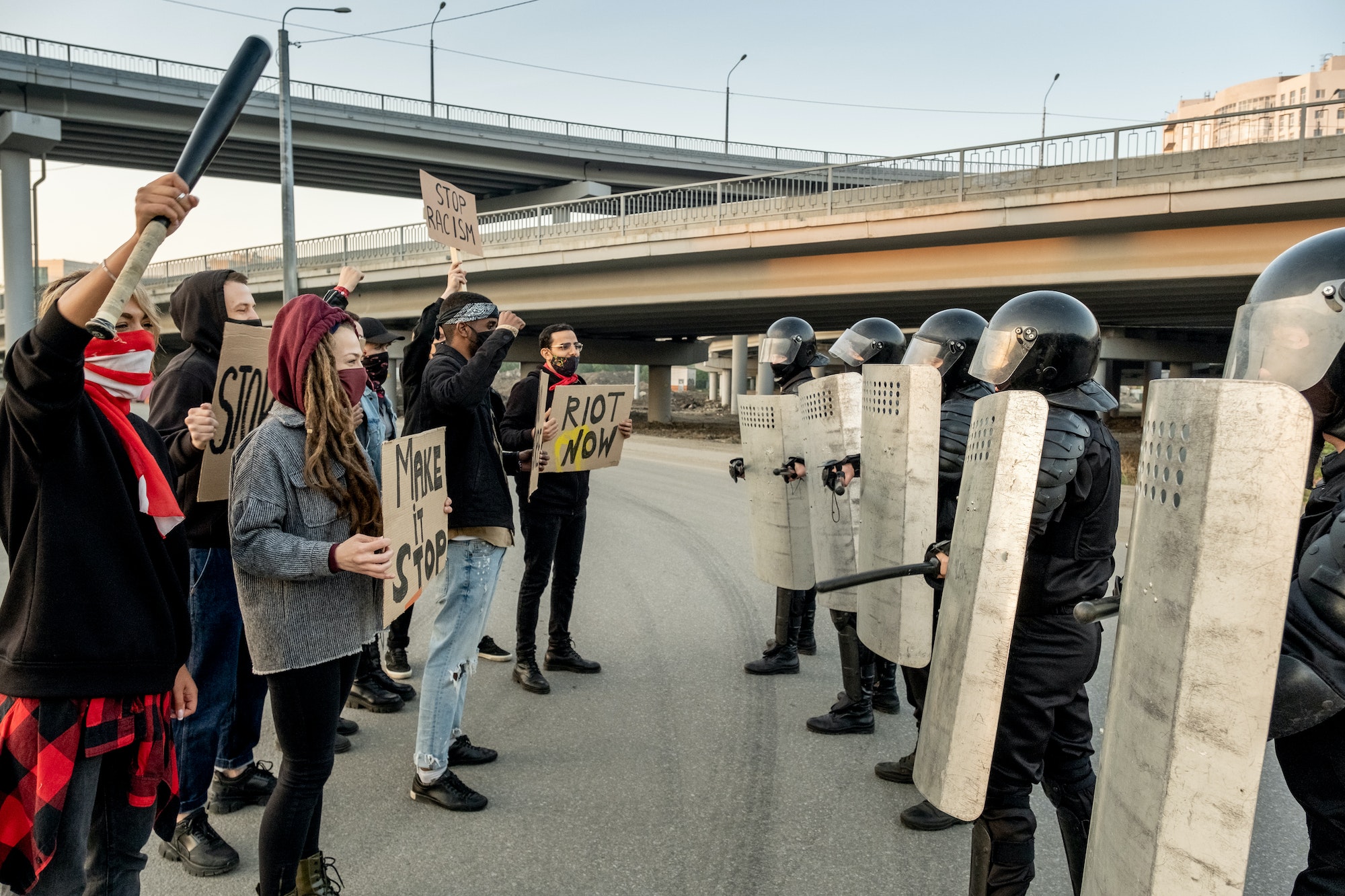 I’ve read newspapers for most of my life. And before entering the ministry, I worked for newspapers (on the production side). I love the fast-paced environment, where editors and journalists argue, debate, and prod each other to chase down leads, find just the right interviewee, and break the most important stories before the production deadline, only to start it all over again the next day.

But over the last few years, I’ve become more self-aware of how reading the news made me depressed and anxious.

Every day another headline would confirm my worst fears about the direction of the world, or it would create new ones. And there’s a good reason for that. The old newspaper adage says, “If it bleeds, it leads.” American news is a business. That means newspapers focus on the negative because those stories attract the most readers, listeners, and viewers, leading to the most profits. So American newspapers accentuate the negative because that’s what the consumers want and pay for (see here).

So, I’m a news junky, but I’ve started the withdrawal process.

For my mental health, I’ve limited my news consumption, and more than that, I’m learning what it means to take a divine perspective—a walking-by-faith perspective—on the world around me.

For example, I recently taught through the book of Romans and found that Roman society was in turmoil when Paul wrote. Paul’s list of sins in Rom 1:18-32 could easily be a summary of Emperor Nero’s decadent reign. Nero’s life followed a downward spiral from perversion to perversion, committing every evil thing you can imagine, and many you couldn’t. Within a few years, Paul would arrive in Rome as a prisoner, the city would burn in the Great Fire, and Nero would have Paul beheaded.

You might have wondered if there was a future for yourself and your family in a city as depraved as that. And you would be justified in having those worries. You love your family and have a duty to take care of them (1 Tim 5:8). So you must think about what’s best for them. Seeing the bad trajectory in Rome would give you cause for anxiety.

On the other hand, would being a “Roman” be the whole of your identity? Is that the only perspective you could take on what was happening to society?

So, even as Roman society was rotting and crumbling and (literally) burning to the ground, do you know what was happening to the Body of Christ? It was growing! More and more people came to believe in Jesus for salvation. As Paul said, the gospel—and the fact that the Romans believed it—was “proclaimed throughout the world” (Rom 1:8). As an earthly Roman citizen, you would have cause to worry. But as a heavenly citizen, you would have reason to rejoice.

Which citizenship do you think is more important?

I’m proudly American. I love my adopted country and pray for its leaders and fellow citizens. However, I also see a “Neronian” decline in our leaders and great cities—especially Washington, DC. They, too, are sliding from perversion to perversion. They think they’re winning the culture wars, but I know by Biblical revelation that their seeming victories are really God expressing His wrath by giving them over to their most unnatural desires.

I could worry. I have worried. So long as I focus on my identity as a citizen of this country—as an American—I feel depressed and anxious. But then I remind myself that’s not all I am—and that’s not ultimately what I am. I remind myself that I’m a citizen of heaven first—a member of Christ’s Body. That’s my true identity. The whole world is destined to pass away while that identity will continue forever. Knowing that gives me a different perspective on the bad news of the world. As Paul told the Philippians:

As citizens of heaven, live your life worthy of the gospel of Christ. Then, whether I come and see you or am absent, I will hear about you that you are standing firm in one spirit, in one accord, contending together for the faith of the gospel, not being frightened in any way by your opponents. This is a sign of destruction for them, but of your salvation—and this is from God (Phil 1:27-28, emphasis added).

So, I’m a recovering news junky. I don’t want to stay informed by the news at the expense of becoming deformed in my perspective on the world.

Thought for the day: If you’re feeling anxious about current events, remember to stay encouraged by eternal one.

Do Atheists Have Less Purpose Than a Light Switch? 
The Problem with Spiritual Birthdays
Is Salvation a Bargain or a Gift? 
1 2 3 … 27 Next »