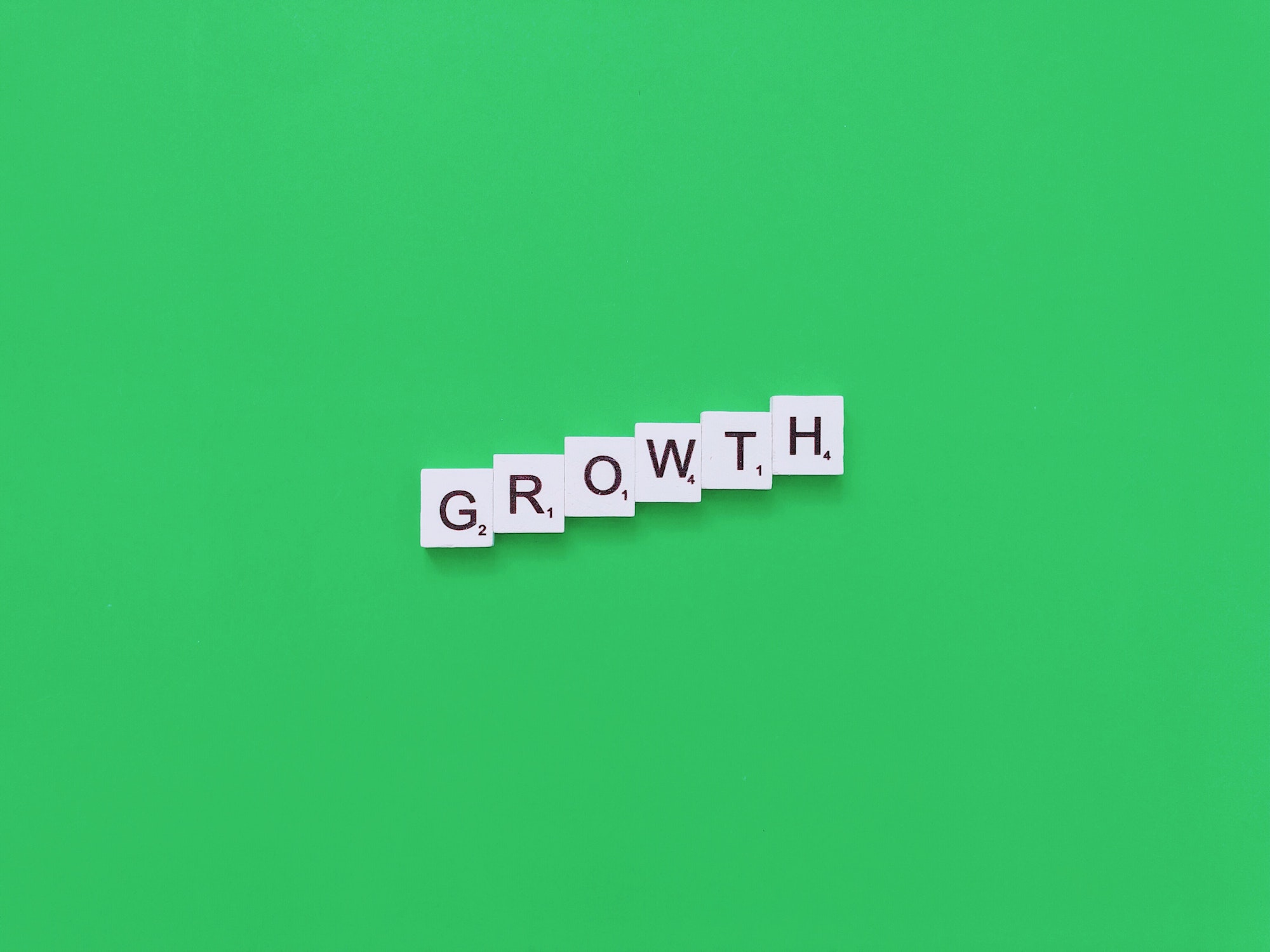 Out of Four Areas of Growth Only One Really Matters

And Jesus increased in wisdom and stature, and in favor with God and with people (Luke 2:52).

You will notice that Jesus grew on four different levels. The boy from Bethlehem grew up to become the man from Nazareth, and He matured and experienced normal development along the following lines—

First, He grew intellectually in wisdom.

Second, He grew physically in stature.

Third, He grew spiritually in favor with God.

Fourth, He grew socially, in favor with people.

All of these areas of growth relate to Jesus in His humanity. Jesus is the God-man—fully God and fully human, and in His human nature, the Lord grew as any other human being would.

Each of those areas of growth is important, but the third is crucial. If you miss that one, it doesn’t matter how well you do in the others.

He was a physically mature man who was also intelligent and highly educated. As a rabbi, Nicodemus enjoyed one of the highest social standings in Israel at that time. In other words, he had grown physically, intellectually, and socially.

And yet, despite all that growth, he was spiritually dead. Jesus told Nicodemus he needed to be born again to see the kingdom of God (John 3:3). He had experienced physical birth, but not spiritual re-birth.

Thought for the day: As any oncologist will tell you, don’t confuse growth with life.