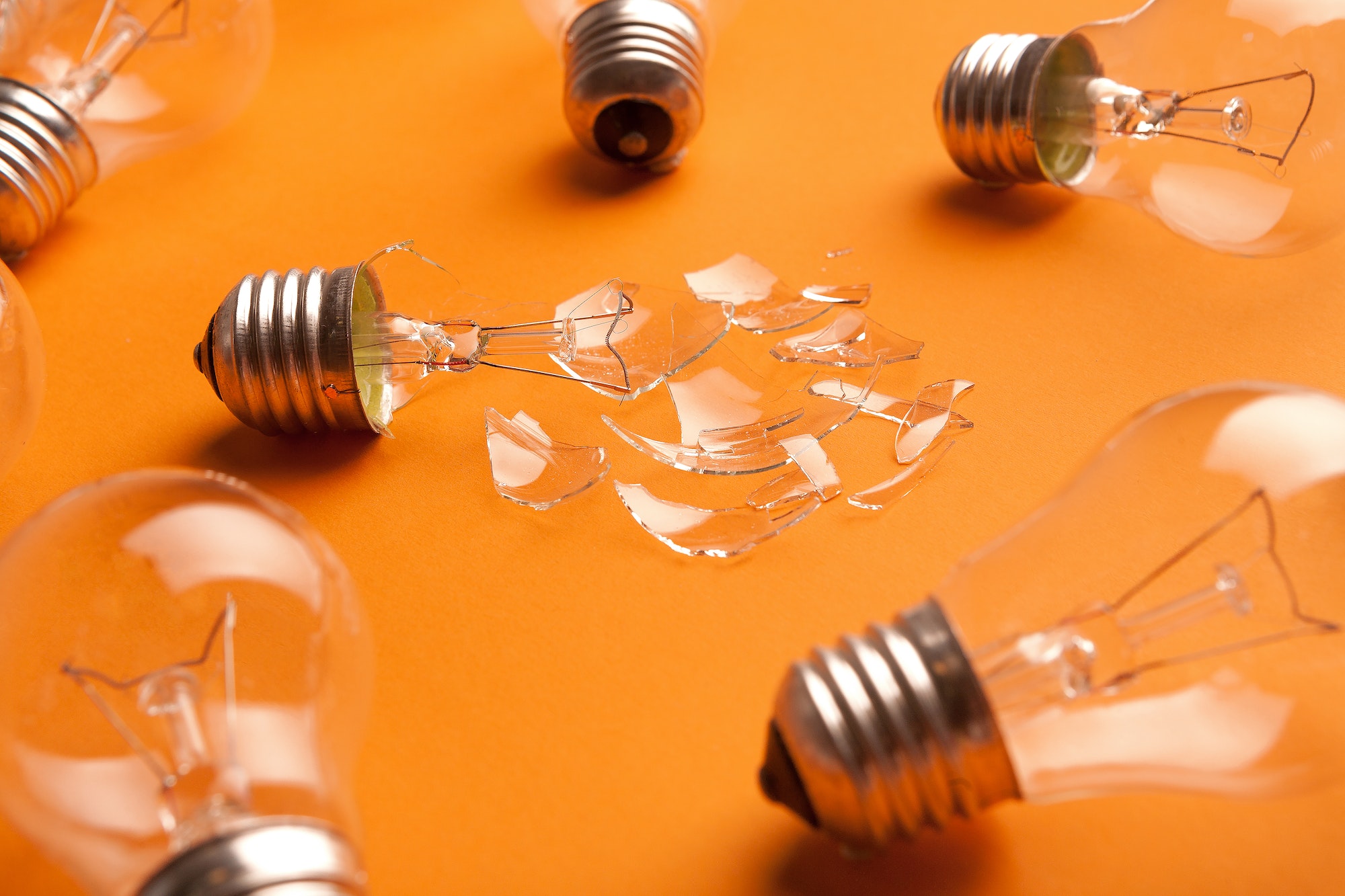 Here’s Why Moses Was Completely Useless

Have you ever felt completely useless?

That can be good for your spiritual growth.

Consider what happened to Moses. According to Luke:

Moses was educated in all the wisdom of the Egyptians and was powerful in his speech and actions. When he was forty years old, he decided to visit his own people, the Israelites. When he saw one of them being mistreated, he came to his rescue and avenged the oppressed man by striking down the Egyptian. He assumed his people would understand that God would give them deliverance through him, but they did not understand (Acts 7:22-25).

He was royalty in the world’s greatest empire, had the ancient equivalent of an Ivy-League education, and could back up his powerful words with equally powerful deeds.

Human speaking, Moses was immensely qualified—but to do what? Moses thought he was qualified to deliver Israel from Egyptian slavery. But was he?

Would you be surprised to learn that Moses was completely useless for that task?

In other words, at the age of forty, highly qualified, learned in all the wisdom of the Egyptians, he took it for granted that because of what he was, and because of what he knew, he would be accepted in the ministry for which he believed God had called him. And this was his fatal blunder. For we discover, as we shall examine the record, in the book of Exodus, that at forty years of age he had become highly qualified to be completely useless (see here).

As you read the story, Moses tried to deliver Israel on his own, ended up murdering an Egyptian, ran for his life, and had to spend another forty years of obscurity in the wilderness before he became humble enough to be used by God.

What is the lesson?

That is, what’s the basic principle that qualifies a man or woman to be used by God?

Being totally dependent upon Him.

You might look at yourself and think that you don’t have the right qualifications to serve God: you didn’t come from the right family, go to the right school, get the right degree, or have the right looks to serve God in what you think are the best positions. If that’s your thinking, then like Moses, you have to unlearn every single one of those assumptions.

Thought for the day: Ministry is not about your natural gifts but the supernatural life that powers them.

A Major Reason People Neglect Their Spiritual Gifts (1 Timothy 4:14)
Jesus Is Bigger Than Your Biggest Problems (Colossians 1:15-17)
Out of Four Areas of Growth Only One Really Matters
1 2 3 … 27 Next »

One comment on “Here’s Why Moses Was Completely Useless”