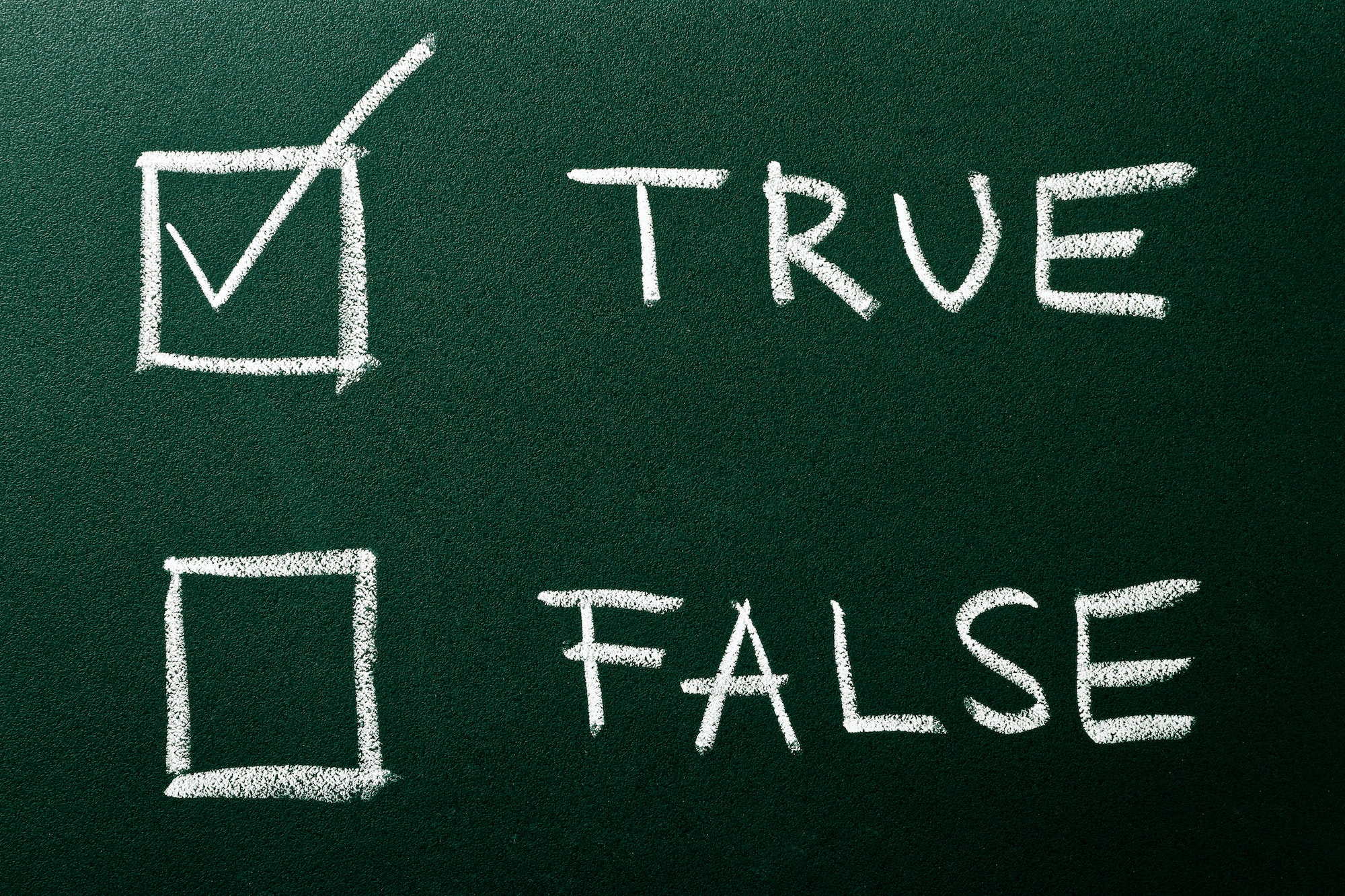 What’s the Difference Between a True and False Believer? (Free Grace FAQ)

People who believe in salvation by works often wonder about the difference between true believers and false believers. In part, I think they ask that question because they lack assurance. They wonder, “Am I really a believer? How can I know?”

Since they think salvation depends partly on how you act, they often think the difference between a genuine and false believer comes down to differences in behavior, experiences, or feelings.

Ironically, in those cases, the difference between a true and false believer is not actually about beliefs.

In Free Grace theology, there is only one way to believe: to be persuaded that something is true. For example, when God promised Abraham a son despite his old age, Abraham was convinced (or persuaded) of the truthfulness of God’s promise:

He did not waver in unbelief at God’s promise but was strengthened in his faith and gave glory to God, because he was fully convinced that what God had promised, he was also able to do (Rom 4:20-21, emphasis added).

When you’re convinced of something—when you’re persuaded of it—you believe it.

Likewise, in Acts, Luke contrasts being persuaded with not believing:

Some were persuaded by what he said, but others did not believe (Acts 28:24).

So belief is persuasion.

Since all belief consists of persuasion, the question is not about how you believe but what you believe. In other words, the difference between a genuine and false believer is not about behavior, experiences, or feelings but about the object of your faith.

A true believer is persuaded that justification is by faith apart from works (Gal 2:16), while a false believer thinks it’s by faith plus works.

The difference is not about behavior. Someone can live an outwardly moral life, stay faithful to their spouse, keep down a job, never touch a drop of alcohol, and always be cheerful. But if they believe a false gospel, they’re a false believer.

In sum, it should be common sense that the difference between a true and false believer is the belief!

One comment on “What’s the Difference Between a True and False Believer? (Free Grace FAQ)”