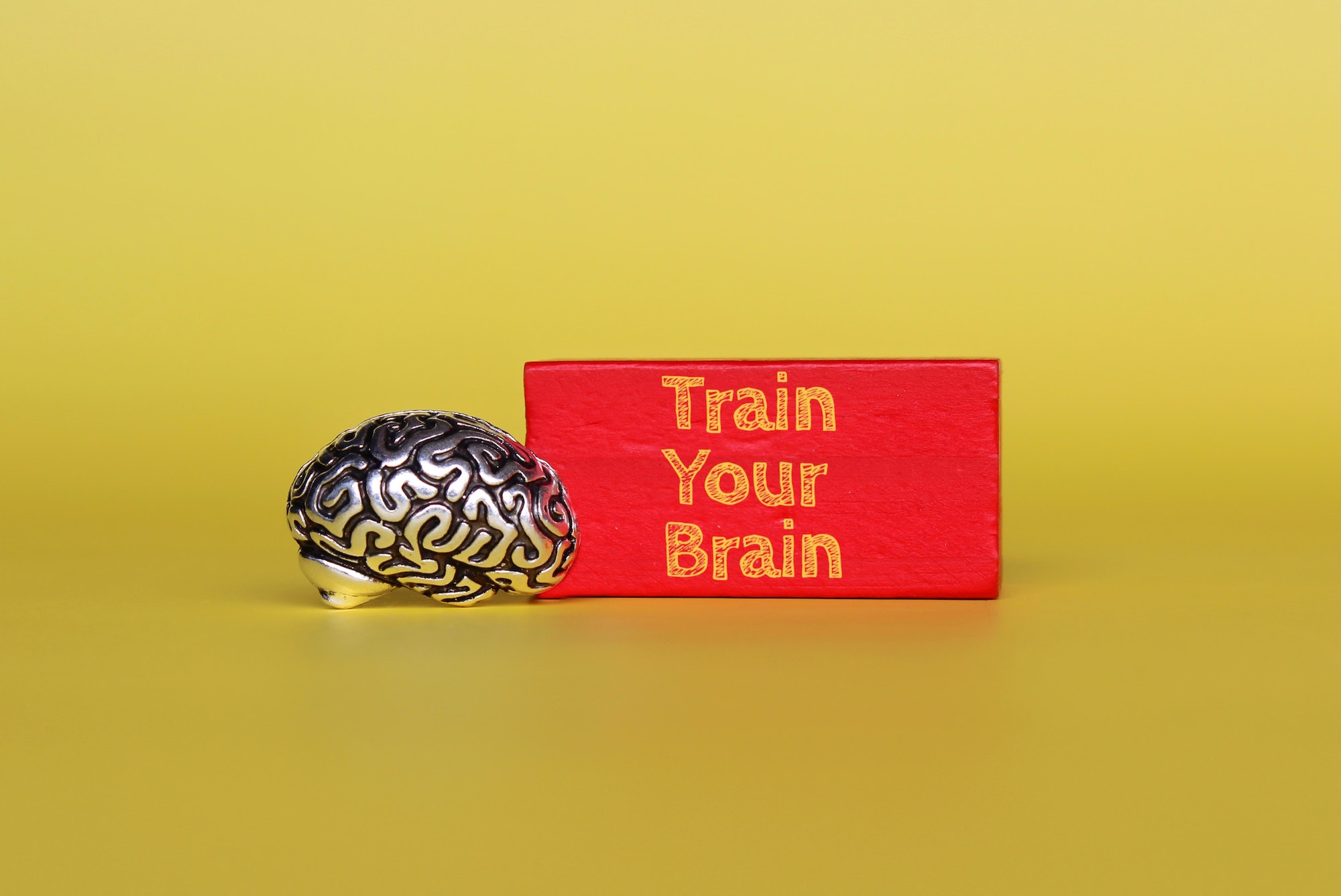 Does your mind get stressed with thoughts and speculations about the future? Are you constantly thinking about tomorrow—about dreams, plans, and visions? Are you always thinking about what other people think about you? God gave you a mind, so you can’t help but think. The question is what should you be preoccupied with?

Well, what does a slave think about? Here were Paul’s instructions to Christian slaves. It may help to remember that when the gospel was first preached by the apostles, slavery was a fact of life in the ancient Roman Empire. Between 10–30% of the people were slaves, the number being higher in major cities than in the countryside. If you were a slave in the ancient Roman Empire, you could occupy your thoughts with many different things: your pains, sufferings, and the injustices you experienced, or perhaps the small pleasures you might occasionally come across. You could fill your mind with worry and resentment, or anger and thoughts of revenge. But is that what Paul called them to do?

Paul called them to think differently:

Slaves, obey your human masters in everything. Don’t work only while being watched, as people-pleasers, but work wholeheartedly, fearing the Lord. Whatever you do, do it from the heart, as something done for the Lord and not for people, knowing that you will receive the reward of an inheritance from the Lord. You serve the Lord Christ (Col 3:22-24, emphasis added).

Every Christian should live their life for the Lord Jesus.

Humanly speaking, you may serve a human master, but Paul calls you to realize that you really “serve the Lord Christ.”

Whatever you do, is ultimately for Him. So your thoughts should be of Him. And as you serve here on earth, you should act “from the heart,” doing it not for people, but “for the Lord.” In other words, your mind is to be occupied with Christ.

I heard Peter Reid share this quote from Gerhard Tersteegen (1697–17690), a German Pietist:

This is your constant work: to remain self-aware and to walk with the Lord in the hidden place of your spirit as if you and He were the only ones in the world…From now on walk and act with God, doing so as seeing Him eye to eye.

I love that picture. Whatever I do, and wherever I am, it's Jesus and me walking and talking together, as if we're the only ones in the world.

Only, don't think of that as a burden. Focussing on the Lord is light work because it springs from your love and appreciation for Him. It brings joy because pre-occupation with Jesus makes your life so much better than pre-occupation with the trials and tribulations of your life.

Thought for the day: Whatever your job, your true occupation is to be occupied with Christ.

What Does It Mean to Believe in Someone?
Should You Do Good Deeds to Be Seen or Not?
Do You Put Your Confidence in Jesus for Everything?
1 2 3 … 39 Next »