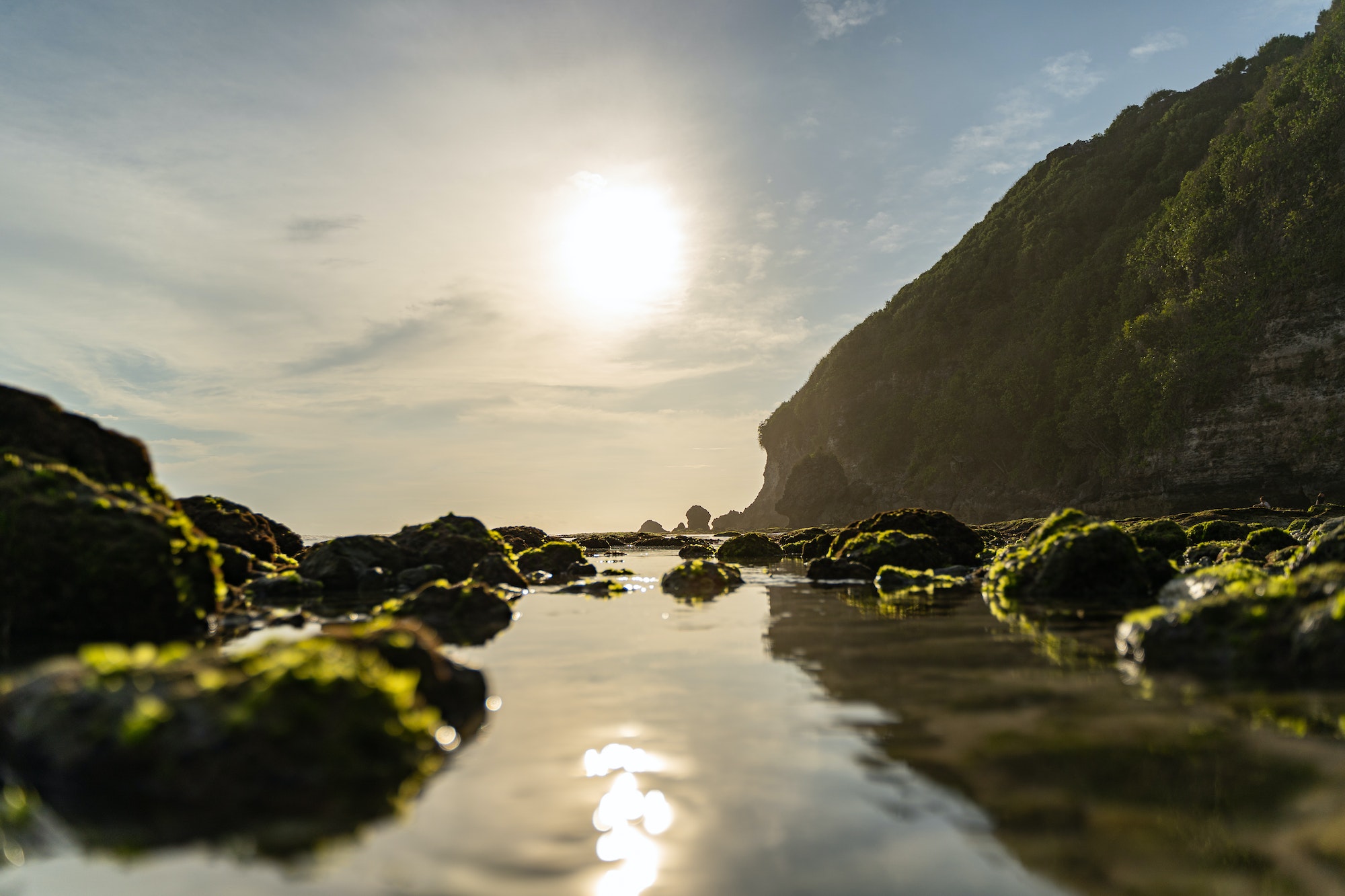 How to Have Assurance of Salvation (Free Grace FAQ)

If you belong to a religious tradition that mixes grace and law, or faith and works, you’ll probably lack assurance of your salvation. After all, if salvation depends on what you do, and you know that you’re undependable, you’ll never be sure that you’ve done what it takes to be saved. You might hope to be saved, but hope isn’t assurance. That’s true of whether you’re a Calvinist, Arminian, Wesleyan, Lutheran, Church of Christ, Pentecostal, Roman Catholic, or any other tradition that mixes faith and works.

Given that widespread problem, one woman asked, “How do you come into the calm and peaceful waters of assurance?”

In Free Grace theology, assurance of salvation is a simple matter. Assurance comes from without, not from within. It’s external, not internal. It’s based on Jesus’ promise to you, not on your commitments to Him.

Understanding assurance is as simple as thinking of it in terms of a syllogism. Let’s start with Jesus’ promise:

That’s the saving message in a nutshell. Take that as your first premise.

Premise 1: Whoever believes in Jesus has everlasting life and will never perish.

“For God loved the world in this way: He gave his one and only Son, so that everyone who believes in him will not perish but have eternal life” (John 3:16).

Do you believe in Jesus?

You might not know what it means to believe. Part of the problem of works-salvation traditions is that they often redefine faith to mean doing good words.  They sneak works into their definition of believing so that you’ll often hear works salvation preachers deny that “intellectual assent” or “mental faith” or “head faith” is enough to be saved. You’ll hear them criticize what they call “easy believism” or “cheap grace.” And then you’ll hear them say that believing means obeying, committing, submitting, or working. So, they can’t even conceive of salvation apart from works. For them, works are always involved.

So, what does it mean to believe? Here’s what it meant for Abraham:

He did not waver in unbelief at God’s promise but was strengthened in his faith and gave glory to God, because he was fully convinced that what God had promised, he was also able to do (Rom 4:20-21, emphasis added).

The object of Abraham’s faith was a promise—God’s promise. And what was his response to that object? Abraham was “fully convinced,” or persuaded, that God’s promise was true. He was convinced that God would do as He promised. And that’s what it means to believe—to be persuaded that something is true.

So how do you know if you’ve believed in John 3:16? It’s simple: are you convinced that Jesus’ promise is true? If you do, then you believe it. Take that as your second premise:

Premise 2: I believe in Jesus.

Now that you have a major and minor premise, you can draw the appropriate conclusion:

Notice that your assurance of salvation depends on Jesus’ promise and not on your performance. That means your assurance is objective, not subjective.

Did you realize that lacking assurance is due to disbelieving what Jesus promised?  If you consider yourself a Christian, that should be an upsetting thought because you want to believe what Jesus says. If you don’t want to doubt your Savior, then that’s good! Believe in Jesus for what He promises—eternal life. If you believe in Him for that, then according to Jesus, what do you have? Eternal life.

How do you come into the calm and peaceful waters of assurance of salvation? You do it through faith—by simply believing in Jesus for the salvation He promises.

Is It a Sin Not to Attend Church?
What's the Problem with Secular Holidays?
Atheism vs Christianity: You Were Designed for Love 
1 2 3 … 27 Next »