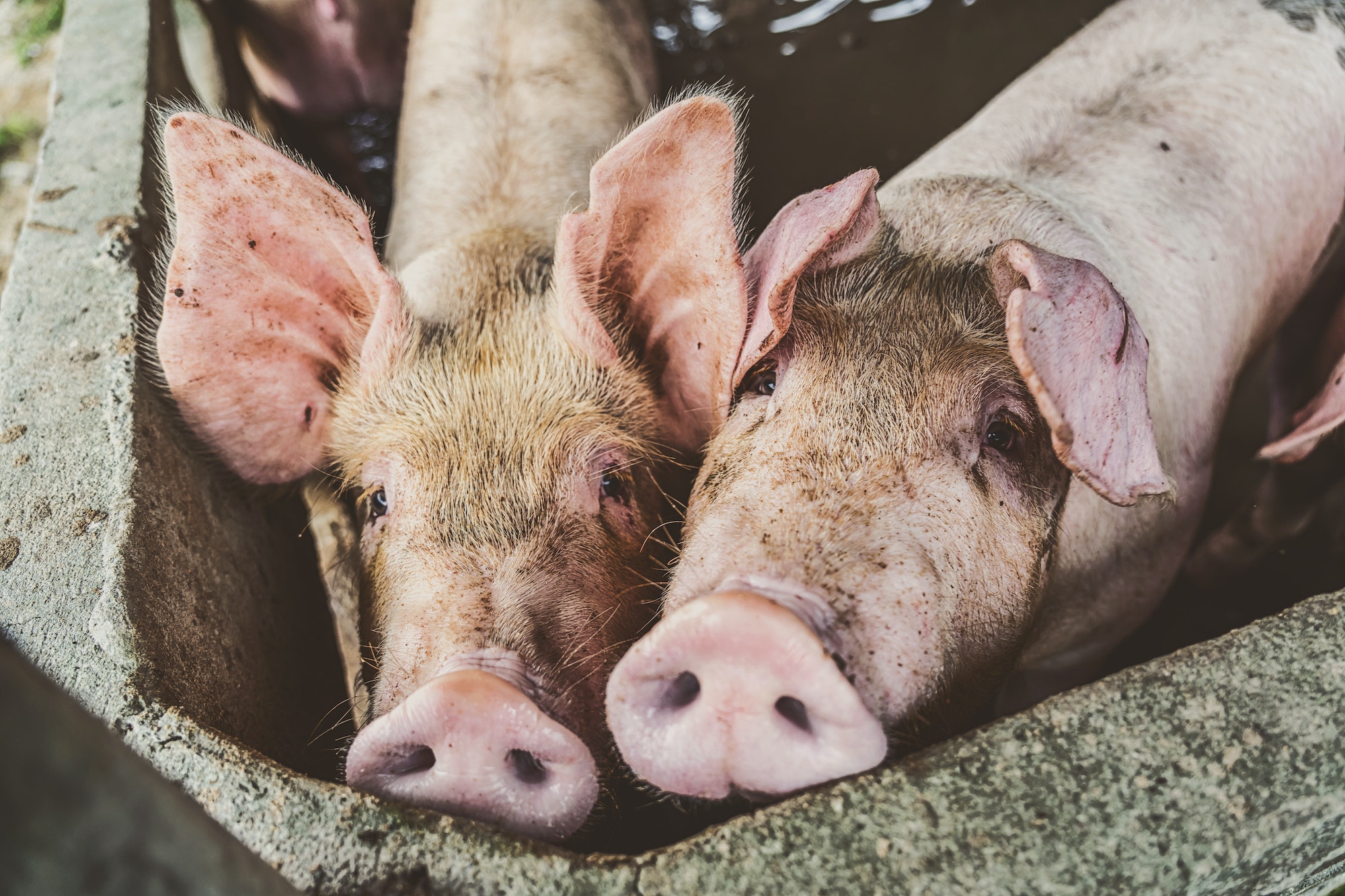 What Every Prodigal Child Needs to Realize

God has plenty of prodigal children. How can they get back on the right path?

Prodigals need to realize that you can't live without your Father.

In the parable, the prodigal son tried to live his life on his own terms, based on his own resources, dreams, and desires (Luke 15:11-32). And what happened? Everything fell apart. His money ran out quicker than his new friends, and one wrong decision after another finally left him wallowing with the pigs.

The prodigal son had nothing left.

Nothing, except for one thing: his father.

But at that point, covered in mud, surrounded by hogs, and on the verge of eating slop, he didn’t feel like much of a son. He couldn’t see himself like that. But he remembered his father and headed back home, hoping for nothing more than some pity and work doing odd jobs around the farm.

But to the son’s utter surprise, instead of finding a disgruntled disciplinarian, he discovered that his father was full of grace and love.

The father welcomed the son back with a hug, clothed him in the best robe, put a ring on his hand giving him authority over the estate, put shoes on his feet so he could walk like a son, and killed a fatted calf to celebrate.

In other words, the prodigal son was restored to more—to greater authority in the house—than he had before.

What does that tell you?

Stuart Briscoe thinks this is a picture of how a believer grows to spiritual maturity. You come to an end of your own strength, will, and plans, and learn to rely entirely on your resources in Christ:

This thrilling transformation was wrought because the unending grace of the father was made available to a son who came to the end of himself, returned to the source of his life, and joyfully appropriated all the riches that were his by right. This is the one and only road to spiritual maturity. The child of God must repent of what he is, acknowledge that he has life from above, because the risen Christ dwells within him, and appropriate all that Christ is and step out to look, labor, and live like a son of God, who is no longer a big baby, but is developing into a mature man (Briscoe, The Fullness of Christ, p. 29).

Thought for the day: Once you finally realize you have nothing to give the Father, you’re finally ready to receive all that Christ can give to you.

Are Children Blank Slates When It Comes to the Gospel?
The Commonsense Reason Why Satan Emphasizes Lies
You Need Jesus’ Compassion 
1 2 3 … 27 Next »