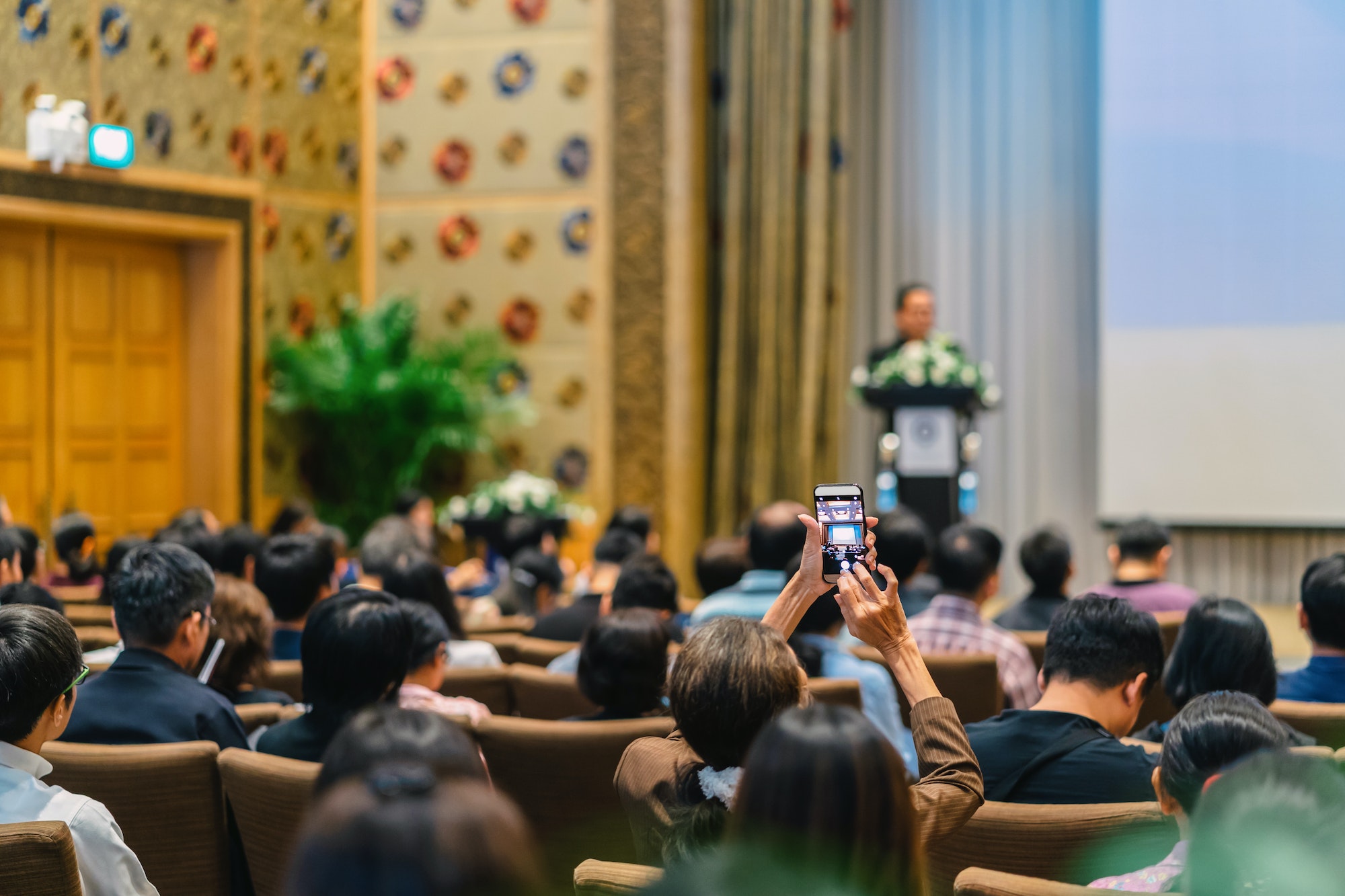 Should You Do Good Deeds to Be Seen or Not?

Do you want people to notice the good things you do or not?

Jesus said two things about that question that might appear contradictory, but the harmonization is both simple, and it reveals something crucial about Christian living.

On the one hand, Jesus said He wanted His disciples to do good works that other people would see:

“In the same way, let your light shine before others, so that they may see your good works and give glory to your Father in heaven” (Matt 5:16).

So Jesus wanted other people to see your good works.

On the other hand, Jesus also warned the disciples about doing good works that other people would see:

“Be careful not to practice your righteousness in front of others to be seen by them. Otherwise, you have no reward with your Father in heaven” (Matt 6:1).

So which is it? Should you do good works for others to see or not? How do you reconcile those two statements? What’s the difference between those two situations?

The answer is simple: motive.

For Jesus, motive is everything. When you read through the Sermon on the Mount, you’ll see how Jesus peels back the layers of outward behavior to get to the heart attitudes that matter to God.

So, for example, outwardly speaking, you can be the most peaceable man in the world. You can have a Nobel Peace Prize sitting on your shelf. And yet still have a heart full of murder. Motive matters. And that helps to show why those two statements are not contradictory.

According to the first statement, Jesus wants believers to do good works because seeing them can lead a person to glorify God. And that has evangelistic value. As Stuart Briscoe wrote, “The man in the streets is not usually impressed with doctrinal arguments or theological niceties, but he is most impressed by a life that demonstrates in practical good works a quality of experience which is foreign to his own” (Briscoe, The Fullness of Christ, p. 135). In other words, if people see you living a praiseworthy life they can’t explain and that they’re not living themselves, they might be open to knowing more about how you’re living that life (i.e., through the indwelling Christ).

But according to the second statement, instead of doing good with the motive to get the glory for God, you could be selfishly working to get recognition for yourself. You could act specifically “in front of others to be seen by them” in a selfish, self-centered way. In that case, you’re not acting with the motive of bringing attention to God but to yourself. You’re not concerned with His glory but your own. And that’s wrong. That’s sinful. And if you do that, Jesus warns, you won’t be rewarded for it.

Motive makes all the difference.

Thought for the day: If your motive is God’s glory, the result of your work will be God’s reward.

A Simple Way to Keep Track of Your Prayers
Is the Grace Message Against Godly Living? No!
You Need Jesus’ Compassion 
1 2 3 … 27 Next »